Mayor Johnson would not disclose the recurring 'problems' that led up to Franklin's resignation because they are 'personnel matters.' 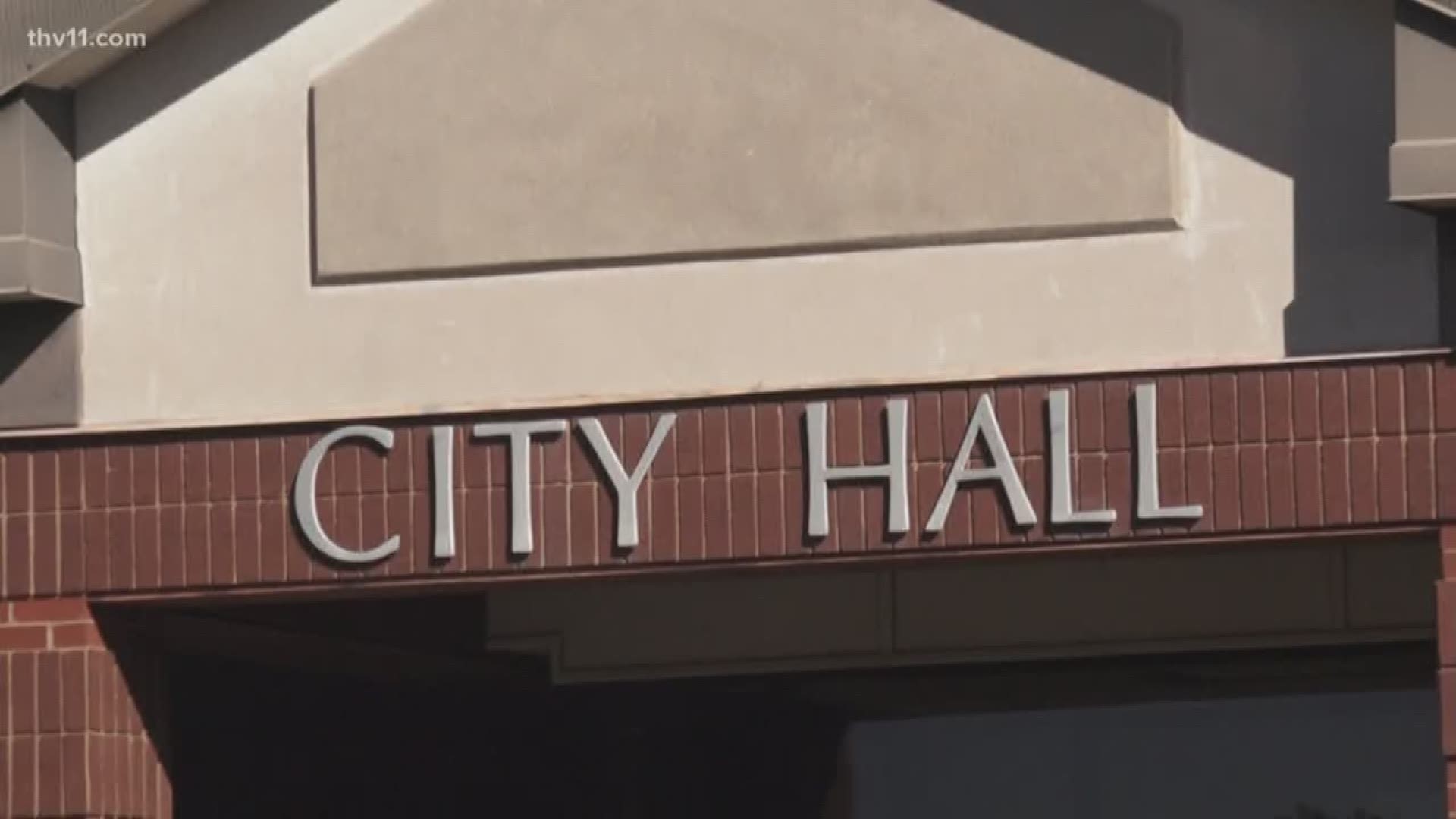 JACKSONVILLE, Ark. — Police Chief John Franklin was surprised Tuesday night, Oct. 22 when Jacksonville Mayor Bob Johnson walked up to him and asked him to resign.

Franklin said Mayor Johnson claimed morale was low when he was hired and that it continued to get worse under his supervision.

Mayor Johnson said he never made the claim.

"The morale isn't why I asked for his resignation. That's what he's putting out there," Mayor Johnson said.

Instead, the mayor said he asked Chief Franklin to resign over problems that had been brewing since February.

"Every time we met with him and gave him suggestions, they might get fixed a while, but here they are again," Johnson said.

He would not disclose the recurring "problems" that led up to Franklin's resignation because they are "personnel matters."

"It really ties my hands to really explain why I had to do what I had to do," he added.

Despite crediting Franklin and the department for getting more guns off the street this year than ever before, and leading what he called a "family-like atmosphere" as chief, Johnson said the department lacks unity and the number of officers has fallen too low.

"We are down about 15 from where we would like to be right now," Johnson said.

Mayor Johnson said he plans to do things differently this time when selecting a new chief.

He plans to add someone to a committee panel that has law enforcement experience to help him pick good candidates for the job. He said he's taking applications now.

Jacksonville city spokeswoman April Kiser said this is not an internal investigation as far as police know.

As of Wednesday, Oct. 23, Franklin resigned and Capt. Joseph McCollough has been named as interim chief.

Franklin was hired as police chief in May 2018.