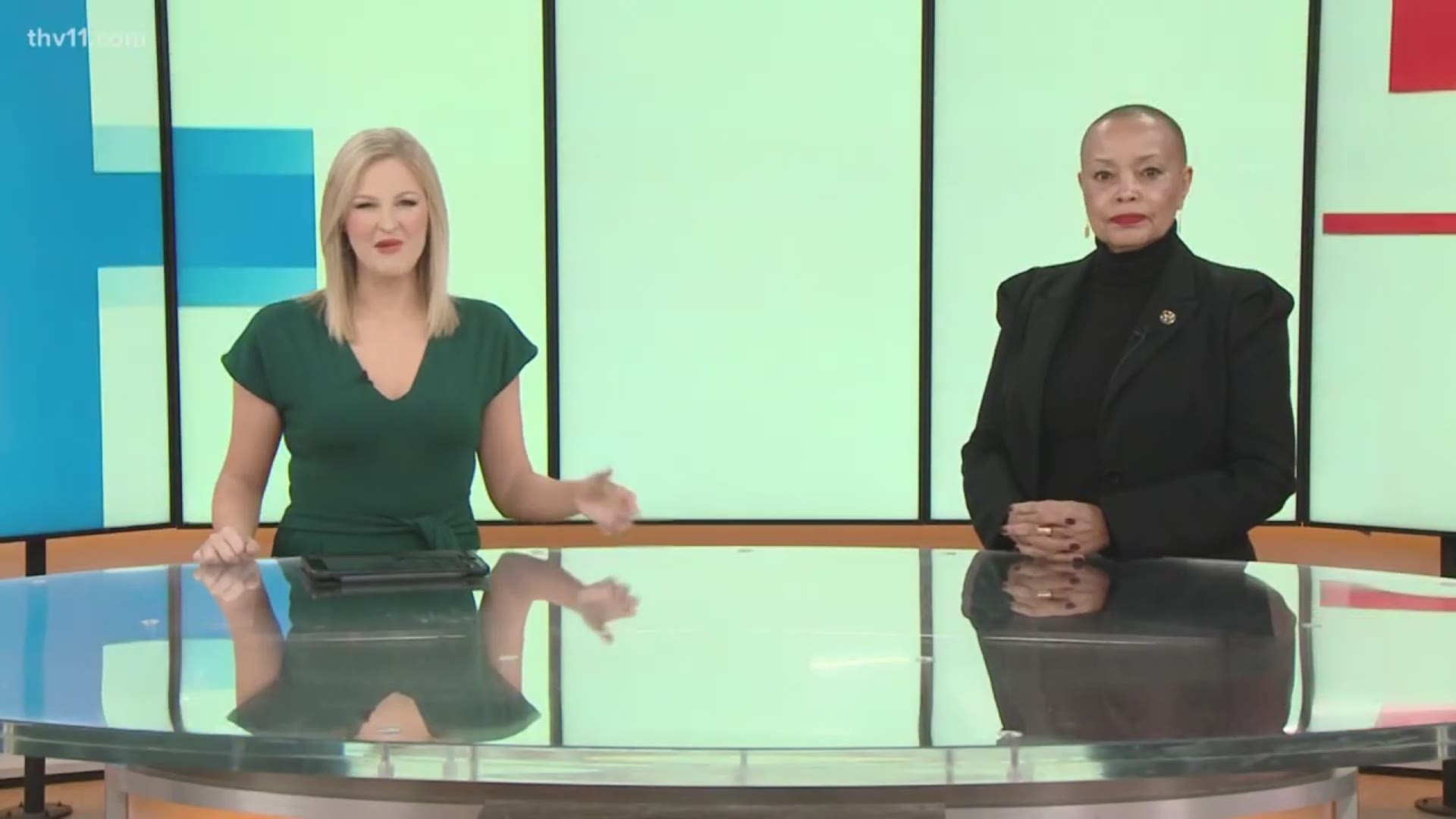 Elliott is challenging Congressman French Hill in the 2020 elections, who has held the seat since 2015 and has received at least 50% of the votes each time he was elected.

"Joyce Elliott's decades teaching in public schools and serving in the Arkansas Legislature have proved she can work with folks from all backgrounds to lower healthcare costs, invest in our students, and help build a fairer economy for all," the former vice president said. "I am proud to endorse her campaign for Congress."

"I am humbled to receive Vice President Biden's endorsement," Senator Joyce Elliott said. "It is an honor to work with him so we can restore the soul of our nation and build back better from our current crisis."

Obama endorsed Elliott along with a group of other Democrats, saying "these candidates will help us redeem our country's promise by sticking up for working class people, restoring fairing and opportunity to our system, and fighting for the good of all Americans--not just those at the top."

Thank you @JoeBiden for the endorsement. pic.twitter.com/PVqGyG8zMT