The inner-city senator is counting on a blue wave in the suburbs to pull the upset. 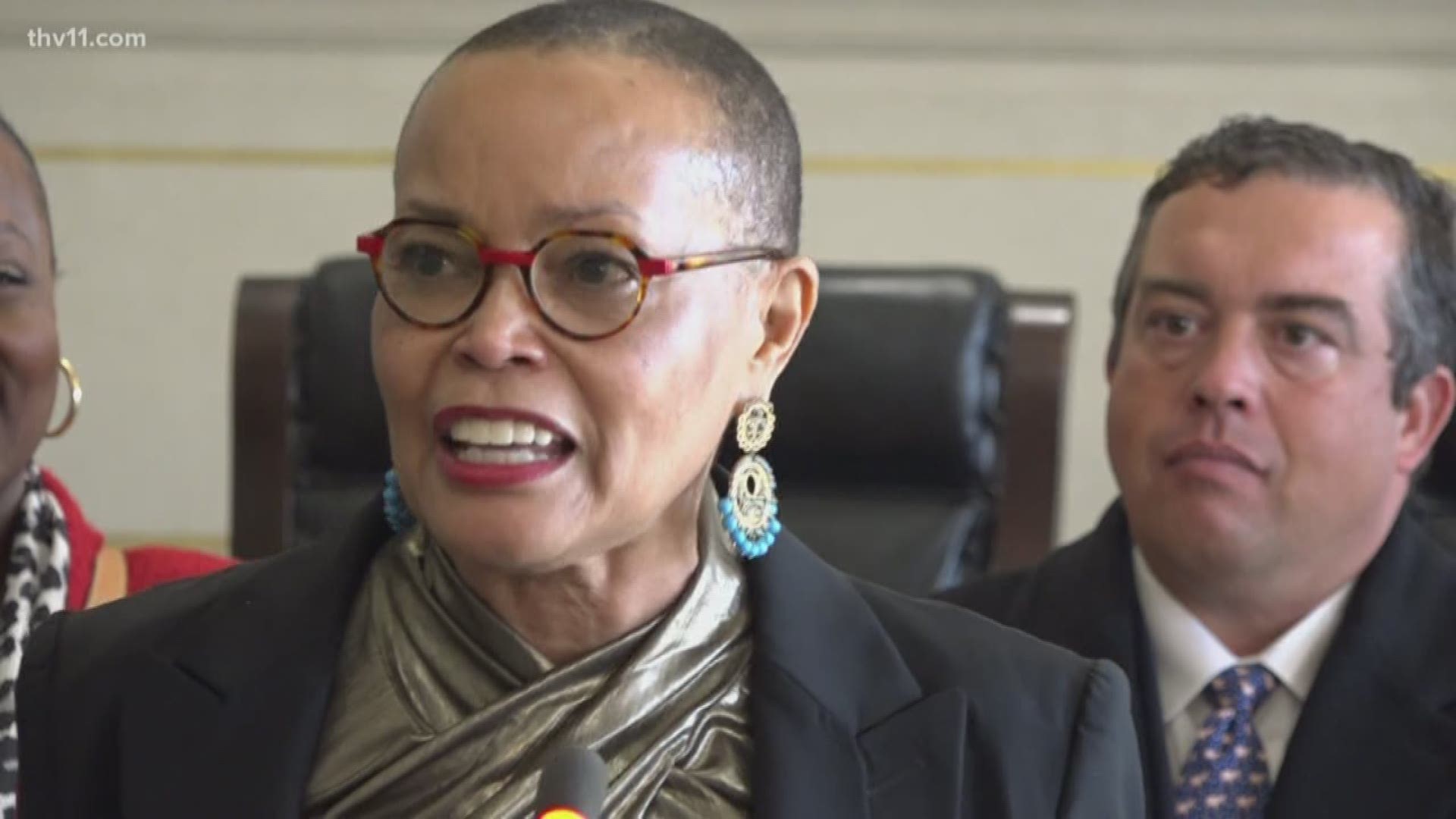 Elliott filed paperwork Tuesday at the Arkansas State Capitol. The seat has been held by a Republican since 2011, when Elliott lost to now Lt. Gov. Tim Griffin.

"I think that was a year that there was so much clapback against the Democratic party because President Obama had been elected," Sen. Elliott said. "Everybody is simply more energized. And as I ran in 2010, I ran a fearless campaign of not being concerned about it's going to be difficult."

The state senator has been a strong advocate for the #OneLRSD movement, which wants to bring local control back to the Little Rock School District.

Elliott has been a state senator for District 31 since being elected in the 2012 elections. She previously served in the Arkansas House of Representatives from 2000 to 2006.

This cycle will be difficult as well. Rep. Hill has avoided controversy on Capitol Hill, focusing on financial issues that fit his banking background.

If Sen. Elliott pulls the upset she would be the first woman in history to win the seat and the first person of color to represent the district since Reconstruction.

"I'm going to work, as I always have, to make sure children have a world class education," she said, referencing her years as a classroom teacher before turning to what she says is her other life-calling. "The other thing I always wanted to do is be a politician, from age 10."

Hill, a Republican, has held the seat since 2015 and recently defeated Democratic challenger Clarke Tucker in the 2018 elections.

The filing came about an hour before the deadline to join the race. Sen. Elliott said party leaders did not "conscript" her to run, but after working to recruit candidates, came to the conclusion that she should be the candidate.

Neither party will need a primary election. Independent candidate J. Glenn Smith of Faulkner Co. filed earlier this week and will also be on the ballot.