The directives Gov. Asa Hutchinson's administration has issued are within his authority under state law and legislative rules, according to the judge. 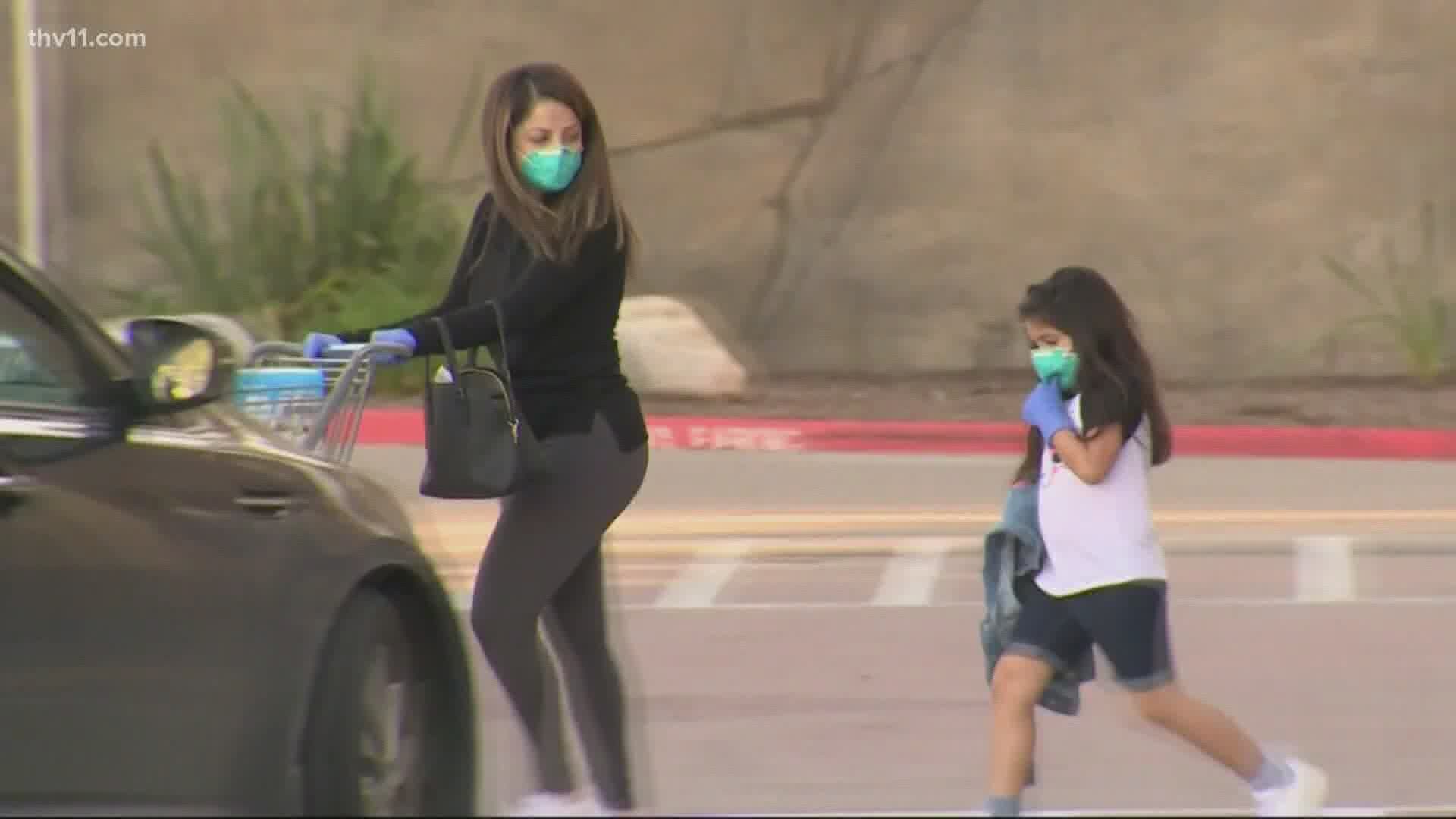 LITTLE ROCK, Ark — An Arkansas judge on Wednesday dismissed a lawsuit by a group of Republican legislators challenging a mask mandate and other restrictions imposed because of the coronavirus pandemic.

Republican Rep. Dan Sullivan, who led the lawsuit effort, said he planned to appeal Griffen's ruling and would have further comment later Wednesday.

Arkansas was among a handful of states that didn't issue a stay-at-home order in response to the pandemic, but has issued other restrictions including capacity limits on bars and restaurants. Hutchinson on Tuesday ruled out rolling back any of the state's reopening, despite a recent surge in COVID-19 hospitalizations.

Arkansas ranks 10th in the country for new virus cases per capita, according to figures compiled by Johns Hopkins University. There have been 1,611 COVID-19 deaths in the state since the pandemic began.