His campaign is centered around two kinds of reform: criminal justice and healthcare. 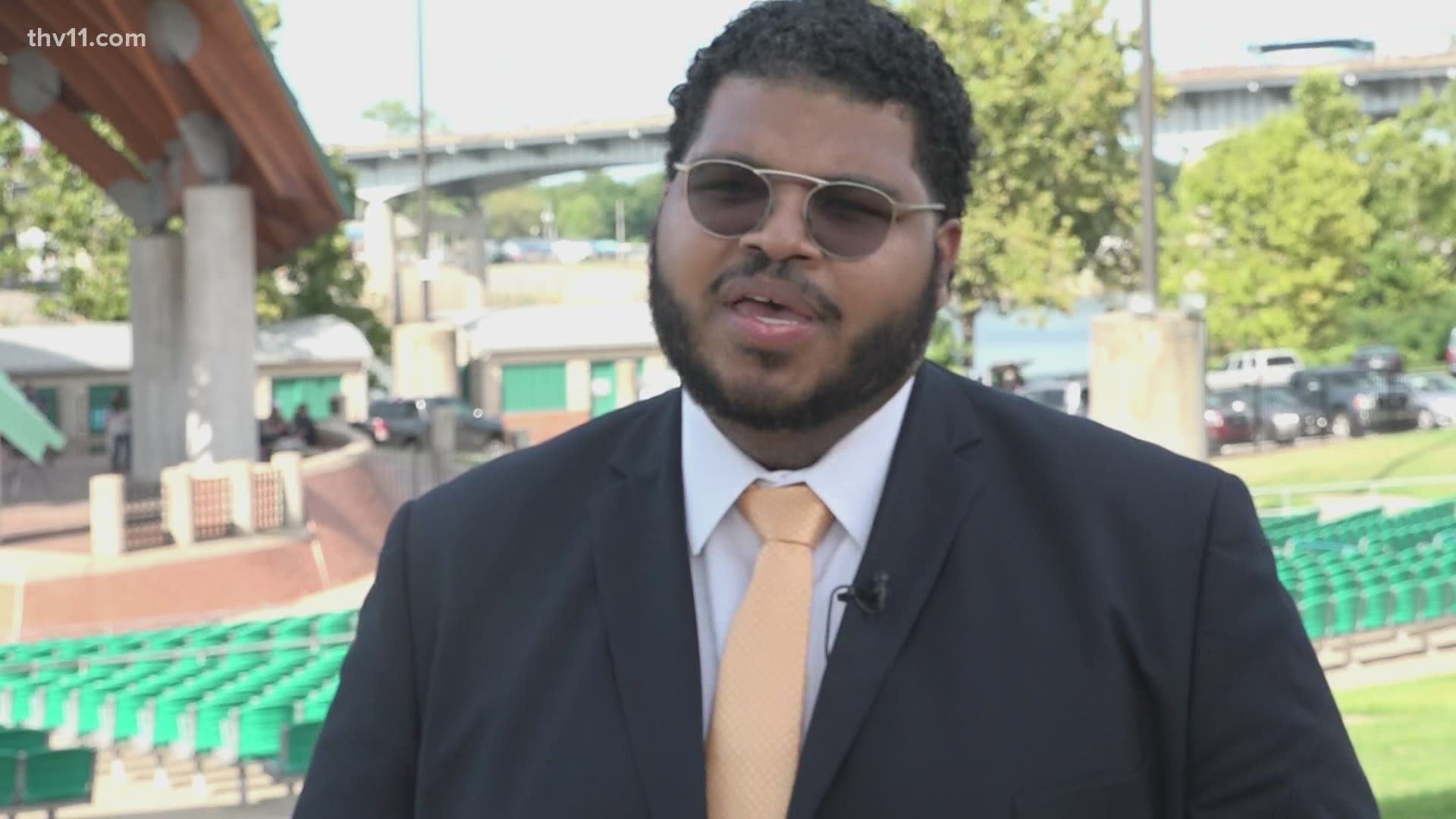 LITTLE ROCK, Arkansas — Ricky Harrington Jr. graduated from Harding University and has spent the last several years serving people, from travelling around the world as a missionary to working as a chaplain in the Arkansas Department of Corrections.

Now, he says he wants to serve in a new way -- trying his hand at politics as he runs against Senator Tom Cotton.

The lack of bipartisanship in congress is one of the main reasons he decided to run in the election.

His campaign is centered around two kinds of reform: criminal justice and healthcare.

"It's Senator Cotton's opinion that we have an under-incarceration problem," said Harrington Jr. "Working in the system and seeing how our system is here in Arkansas, it really got me fired up."

Since Tom Cotton has been senator, he has been vocal about criminal leniency and has promised to fight efforts to ease federal sentencing laws.

Harrington agrees those who break the law should see the consequences of their actions, but there should be changes within the system.

Harrington Jr. wants to see more options for healthcare. He says instead of trying to fit a one-size-fits-all model, there should be public and private options.

However, the most important thing Ricky Harrington Jr. wants voters to know is his integrity.