Arkansas is 1 of 4 states without a hate crime law. A hate crime relates to any crime that involves race, sexual orientation, gender identity, culture or religion. 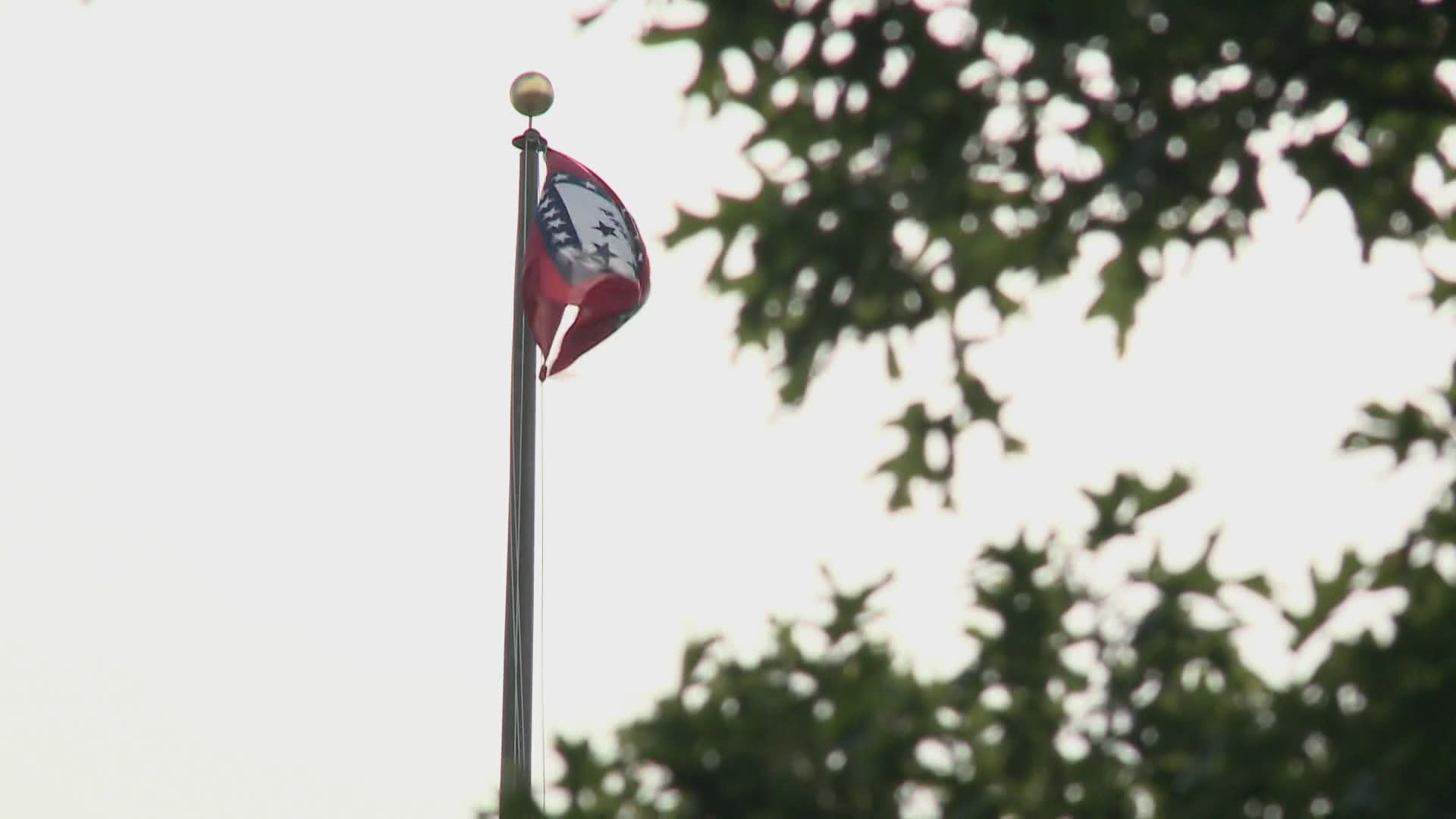 LITTLE ROCK, Ark. — Little Rock has become one of the only cities in Arkansas to strictly enforce penalties for hate crimes.

Arkansas is one of four states without a hate crime law. But Tuesday, Little Rock board members took the matter into their own hands.

“Director Kathy Webb has been putting this together for at least a year prior to what we’ve seen in our nation the last few weeks," Mayor Frank Scott Jr. said.

RELATED: George Floyd's aunt and cousin visit Arkansas to encourage people to get out and vote

A hate crime, in this case, relates to any crime that involves race, sexual orientation, gender identity, culture or religion. Offenses could also involve vandalism to statues or public art.

"More or less, it makes it where you can have the ability to issue fines," Mayor Scott said.

Each offense will have to be judged on a case by case basis by the Little Rock Police Department and the district level of the judicial system.

"Really want to take this time to commend [Webb's] leadership that will serve as a template for other Arkansas cities to follow suit," Mayor Scott said.

Tuesday night the Hot Springs Board of Directors also met to put together a resolution to encourage the state legislature to add a hate crimes statute to the state's criminal code.

"To be a forward-thinking city, we have to ensure we are considerate and understanding of all races and gender, sexual orientation and religion," Scott said.