"It was very quick. Normally, I would come in the morning before work, but I actually found it a lot quicker to come at this time during lunch." 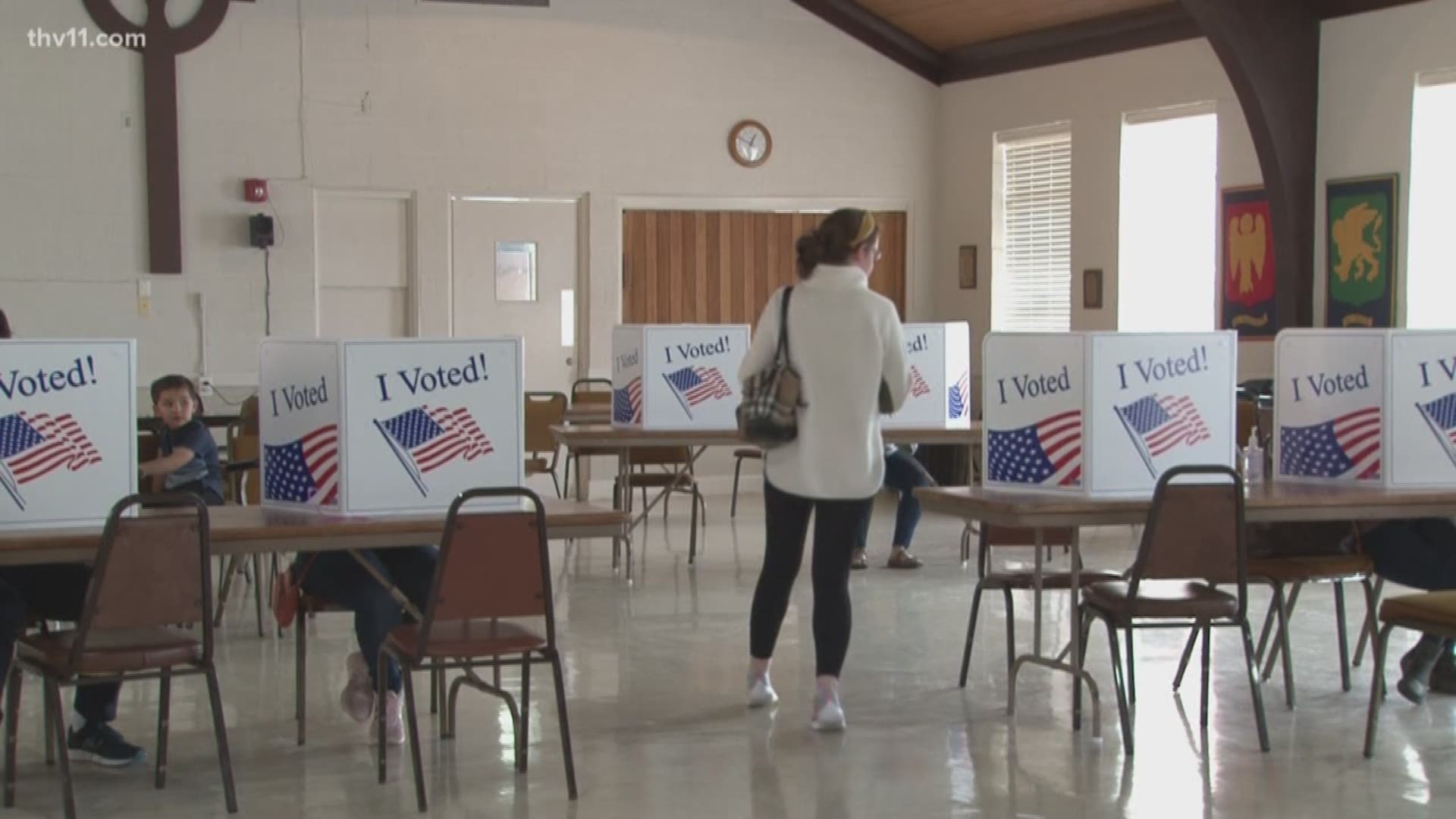 When it comes to Super Tuesday, voters in Little Rock can agree on one thing.

“I’ve been here less than five minutes," she said.

Wait times at multiple Little Rock polling locations remained short almost all day. Some feel the short lines had to do with early voting.

"It was very quick. Normally, I would come in the morning before work, but I actually found it a lot quicker to come at this time during lunch," Rios said.

"A lot of my friends did the early voting," Moussa said.

Voters are also facing a relatively new voter ID law, especially for a major election. You must show proper ID in order to cast your vote; otherwise, you can fill out a provisional ballot.

"Yesterday, I went and tried to do the early voting and misplaced my driver's license, so I had to come back down today," Felisha McCaster said.

One hundred thirty-eight people used a provisional ballot in the 2018 primary. This year's numbers are pending. So, as long as you have your ID on hand, the process goes by pretty quickly.

"Make sure to research the topics and candidates and please get out there and vote. It doesn't work if you don't get out here and do it," Moussa said.

RELATED: Everything Arkansas voters need to know for Super Tuesday 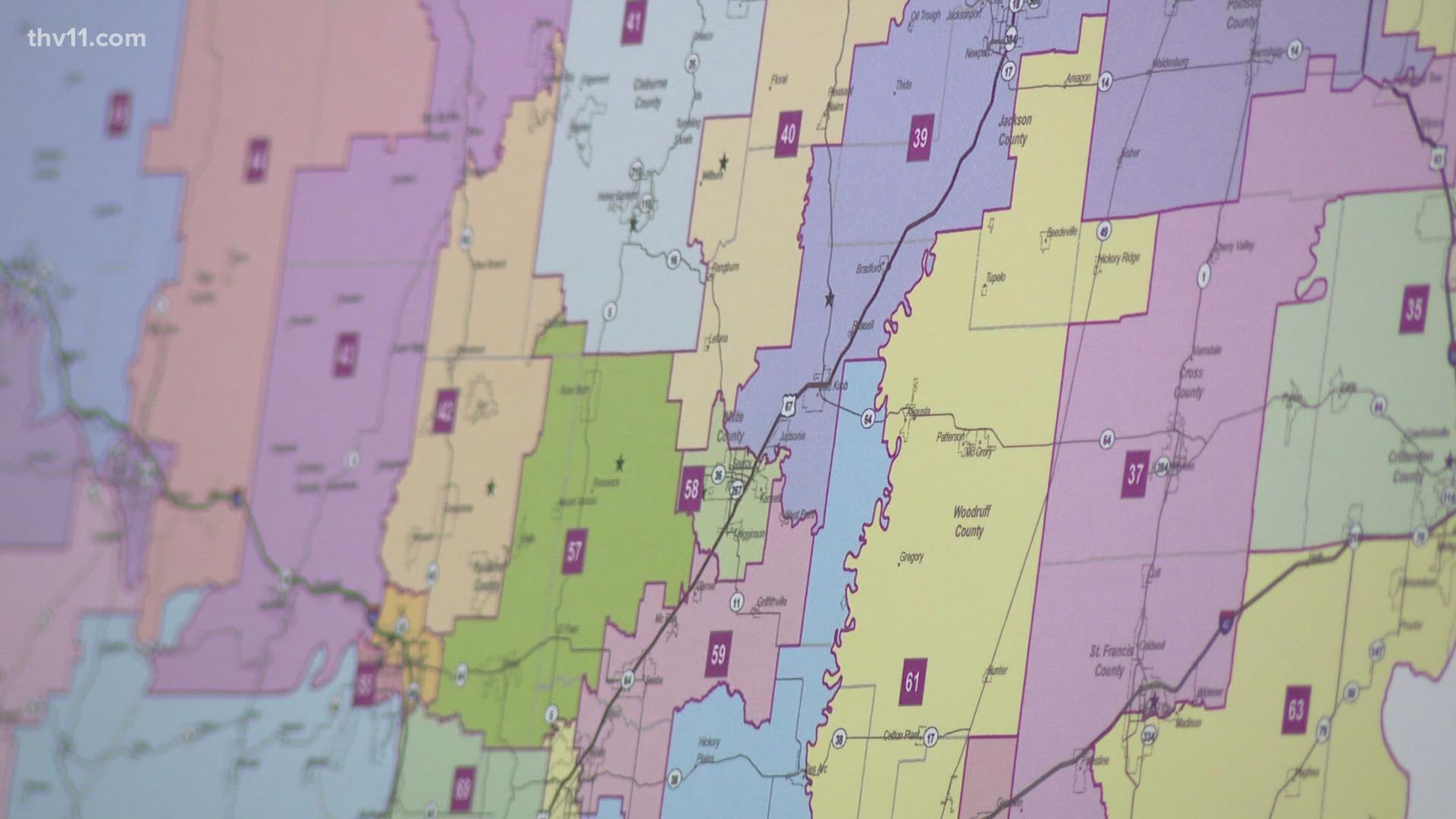