More than 1,000 bills introduced as Arkansas's legislative wraps up

The Arkansas Legislature lasted four months and introduced 1,840 bills over that span. 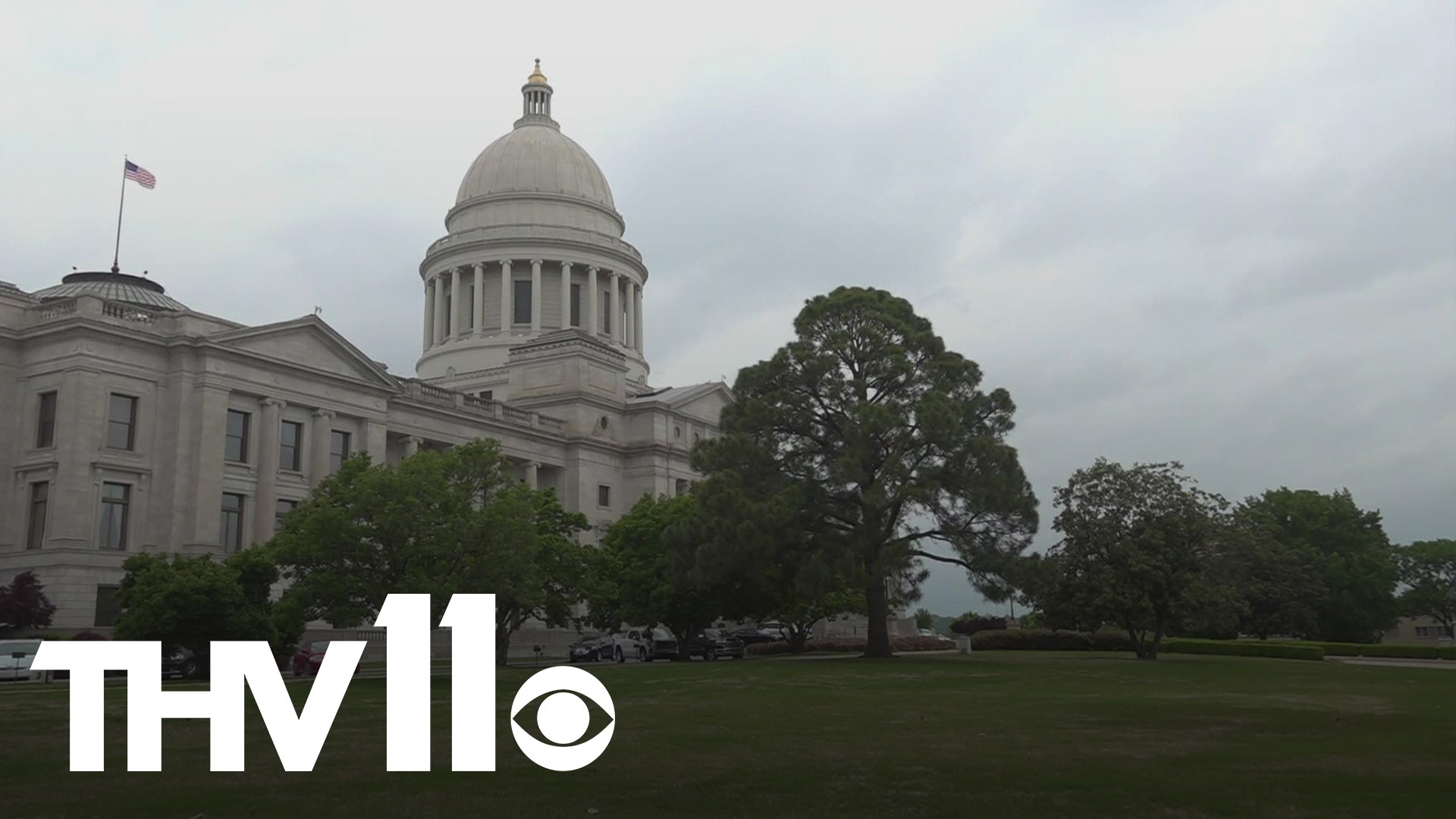 LITTLE ROCK, Ark. — After four months of lawmakers in the capitol city, the 93rd General Assembly of the Arkansas Legislature is winding down.

During the four month session, 1,840 bills were introduced, with many of them were directly affected or influenced by the pandemic.

One of the first bills introduced was to remove the declaration of emergency by Governor Asa Hutchinson.

The theme of pandemic politics continued throughout the session, as many bills that were introduced stemmed from direct issues with the pandemic.

For example, Senate Bill 32 was passed in March and is now Act 158. This bill allowed alcohol delivery after the end of the public health declaration.

Many of the bills concerned money, with most falling into the budget category, while others honed in on specific organizations and agencies' budgets for the year.

House Bill 1231 focused on the 1619 project, banning it from being taught in schools. Other bills focused on parts of the curriculum and called into question what should be taught.

Of course, there were numerous bills that garnered national attention.

House Bill 1570 was one of many, as it was vetoed by Governor Hutchinson but later passed by the House and Senate.

"While well intended, it's off course and I must veto House Bill 1570," Governor Hutchinson said at the time.

Other bills, like Senate Bill 622, were fiercely debated between their sponsors. The bill, introduced as a hate crimes bill, was ultimately opposed by opponents who say that it actually had nothing to do with hate crimes.

There were smaller bills that were sprinkled throughout the session.

Some focused on thanking people for their service, while others, like HCR 1018, focused on in-state competitions between universities.

The session had bills that were still in progress and began as early as Wednesday morning.

Legislators were there for Senate Bill 298, which would block local officers from enforcing any regulations concerning firearms put in place after January 1st, 2021.

As of Wednesday afternoon, Governor Hutchinson says that he plans to sign that specific bill.