NBC says he made at least two calls to the journalist. 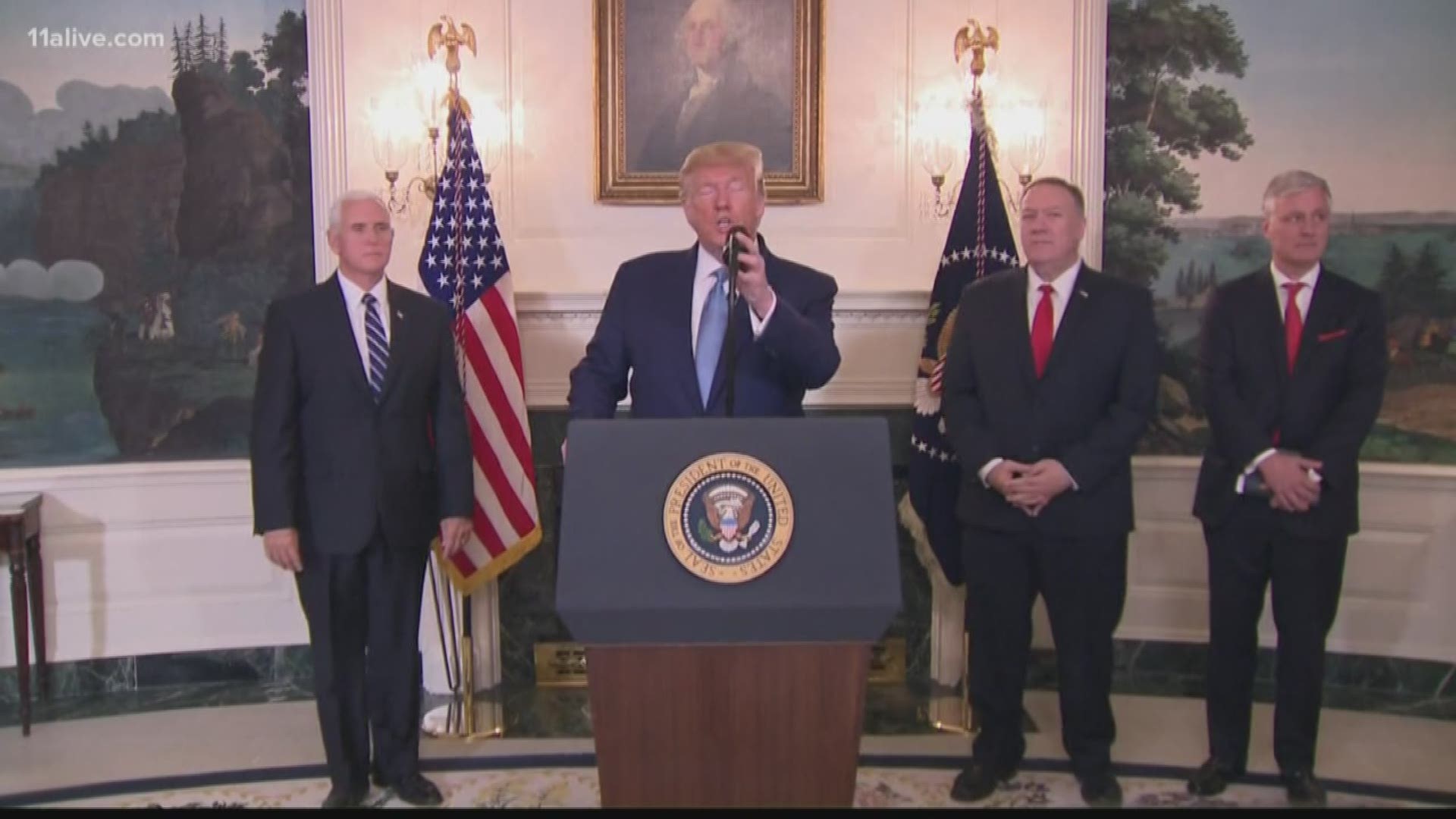 WASHINGTON — Did Rudy Giuliani accidentally leave a reporter at least two phone messages, talking about needing money and complaining about the Biden family?

A new NBC News report suggests the former New York mayor and personal lawyer for President Donald Trump "butt-dialed" one of their journalists who had just recently spoken with Giuliani about his connections to a fringe Iranian opposition group.

While NBC admits it's tough to figure out the context of the recent bizarre voicemail, it's clear Giuliani can be heard "lamenting the need for cash" -- apparently "a few hundred thousand" dollars. He's also heard talking about the island country of Bahrain in the Middle East, although it's not exactly clear why.

NBC says it's not the first time Giuliani has "butt-dialed" that particular reporter. Late last month, he left a voicemail -- during which he can be heard for three minutes "railing against the Bidens". He reportedly claimed the former vice president had intervened to halt an investigation into a Ukrainian gas company because his son Hunter Biden was on the board (Hunter recently announced he would step down from the board). NBC says Giuliani also claimed Hunter had traded his dad's position to make $1.5 billion from a group of Chinese investors.

While Hunter has acknowledged his family's name has created job opportunities over the years, he has completely denied any wrongdoing amid criticisms of himself by President Donald Trump.

For context, two of Giuliani associates with ties to Ukraine recently pleaded not guilty to charges they used foreign money to make illegal campaign contributions. On Friday, Steve Contorno at the Tampa Bay Times reported those two associates had also attended the inauguration of Florida Gov. Ron DeSantis.

NBC News says calls to Giuliani's phone have not since been returned, and his voicemail box is full.