Seitz says Ohioans would still be able to have their court records sealed when they turn 18.

COLUMBUS, Ohio (AP) — Two Republican lawmakers want to increase the minimum age at which people can have their juvenile court records expunged from 23 to 28, in response to the Dayton shooting that killed nine people.

Seitz and Dayton Rep. Phil Plummer are pushing for the change because the 24-year-old Dayton shooter, Connor Betts, had his juvenile record expunged, allowing him to pass a background check and buy online the military style AR-15 rifle used in the attack.

Seitz says Ohioans would still be able to have their court records sealed when they turn 18. Sealing records hides records from the public but not from law enforcement. 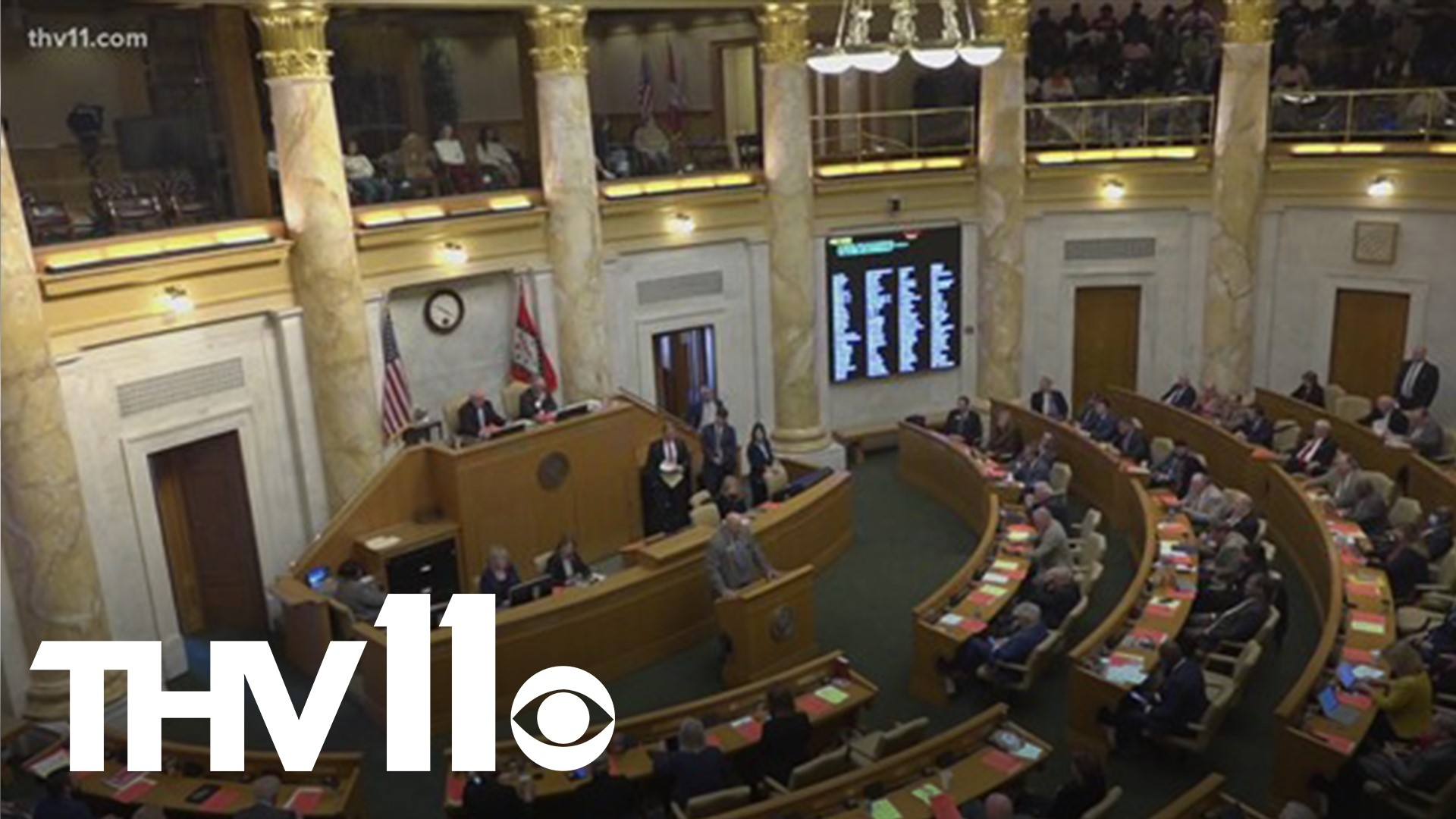