Ordinance for smoke-free casino denied in Pine Bluff; smoking will be allowed

Smoking will be allowed on the gaming floor. 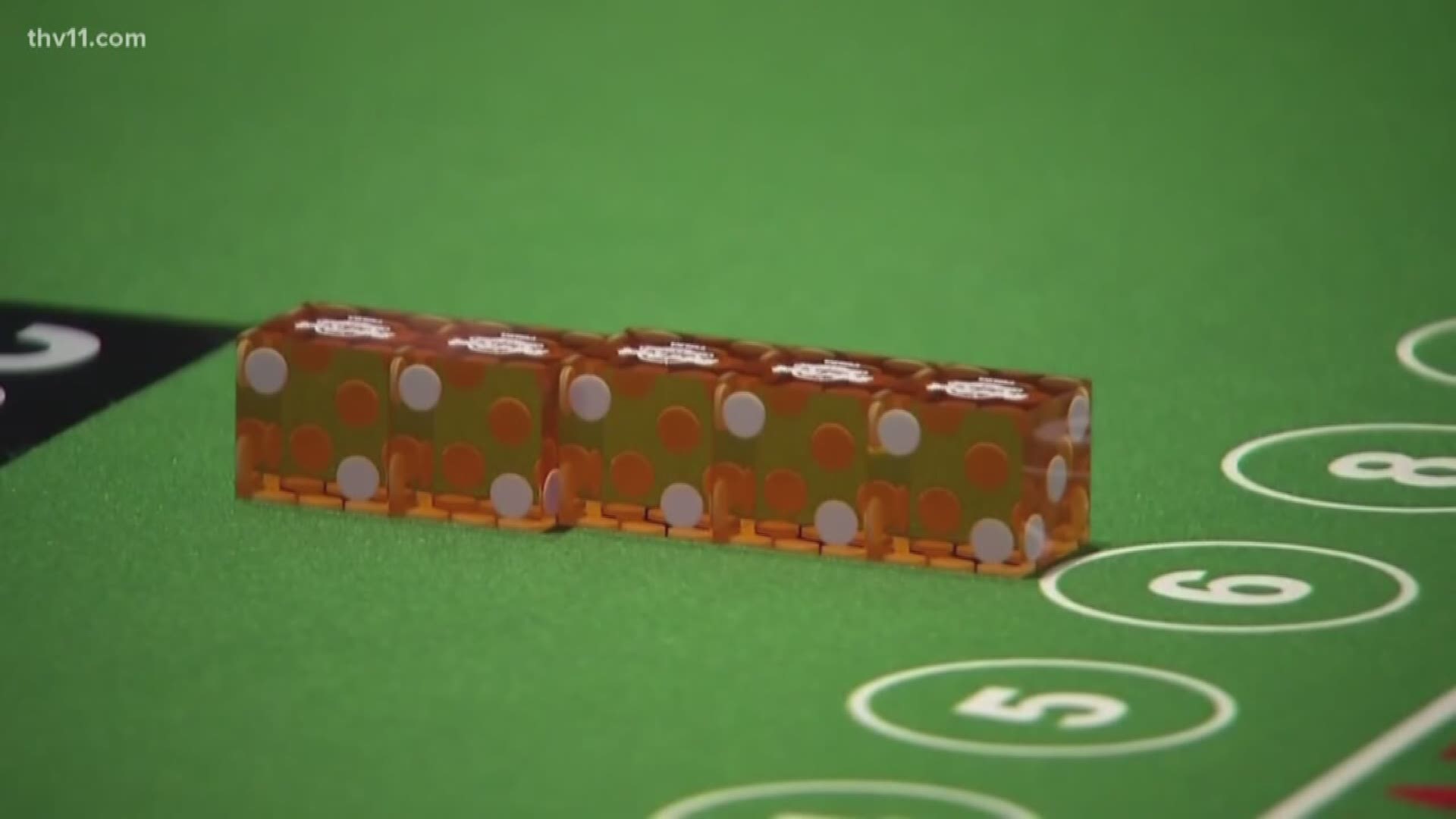 PINE BLUFF, Ark. — Gamblers can expect to smoke on the gaming floor in Pine Bluff when the Saracen Casino Resort opens up.

Smoking inside casinos isn't anything new to Arkansas. State law allows casinos to let the public smoke cigarettes on the gaming floor.

Which is why Carlton Saffa with the Saracen Casino Resort wants to keep it that way in Pine Bluff.

"The federal reserve study in Illinois showed very clearly that when cigarettes were banned on the gaming floors in Illinois, there was a 20 percent drop," Saffa said.

"It's kind of in the DNA in Pine Bluff in terms of creating healthy environments for people to work," Lockett said.

Lockett's ordinance was struck down by a vote of 6-1 after one read.

"The law says that most ordinances are to be read three times. I really believe my colleagues should have allowed the public to have a full airing of their opinions," he said.

Saffa says Saracen Casino Resort is investing in a $3 million dollar filtration system that changes the air every 10 minutes.

"If this was a Smokey, nasty awful room it would a be a different conversation," he said.

The city of Pine Bluff is under an ordinance that requires smoke-free workplaces.

Just four months ago though, casino floors were exempt from the Arkansas Clean Indoor Air Act of 2006, which protects workers from secondhand smoke in public places.

Pine Bluff to discuss pros and cons of smoke-free casino