PETA is taking aim at the President's son with a $168.99 costume of him hunting big game. The animal rights group said it is using Halloween to bring awareness to a big game and trophy hunting. 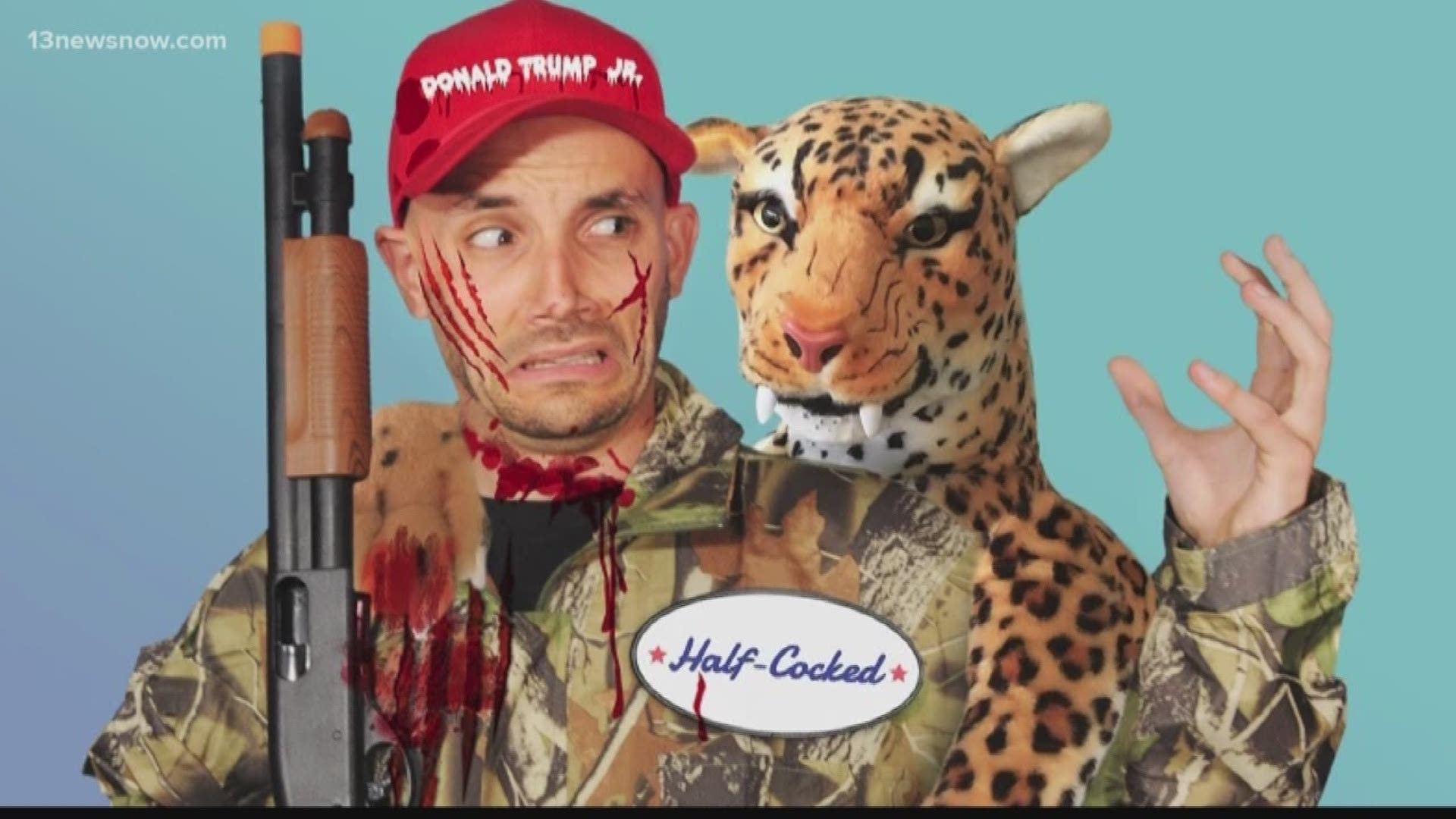 NORFOLK, Va. (WVEC) — People for the Ethical Treatment of Animals (PETA) is taking aim at President Trump's son, Donald Trump Jr. The Norfolk-based group is selling a Halloween costume that's based on photos showing him hunting big game with his brother, Eric. One picture shows the Trumps holding a leopard.

"It's kind of a wishful-thinking costume for us, where the leopard is getting revenge on Donald Trump, Jr.," said Daniel Carron, a senior outreach coordinator for PETA. "It's cruel. It's a bloodsport and someone like Donald Trump, Jr. needs to be called out for those unethical actions."

It isn't the first time PETA has gone after someone at Halloween to call attention to what it considers animal cruelty. In 2015, the group came up with a similar costume to the Trump costume. It took a jab at big game hunter Walter Palmer of Minnesota.

Trump Jr. didn't hold back calling out PETA on Twitter. On September 20, he tweeted: "Ironically, there are few orgs in world history that have as much animal blood on their hands as PETA. You hypocrites are literally an animal slaughter factory." He included a link in the tweet to a HuffPost story from 2013 entitled Shocking Photos: PETA's Secret Slaughter of Kittens, Puppies.

Ironically, there are few orgs in world history that have as much animal blood on their hands as PETA. You hypocrites are literally an animal slaughter factory.

"We're not surprised that he reacted to it. We're glad that he saw it, and we hope that he and others will think about big game hunting and continue to support anti-hunting legislation," said Carron.

In an official statement, PETA responded back to Trump, Jr.'s tweet:

"In the impoverished rural areas PETA serves, PETA operates a single 'shelter of last resort' that takes in mostly aggressive, sick, aged, injured, feral, and otherwise unadoptable animals—many of whom are turned away by other shelters with limited-admission policies—and a rescue team, which is on call 24/7 to give relief to abused and suffering animals for whom euthanasia, or a quiet, painless death, is the most humane option. PETA takes in all comers without discrimination, admission fees, appointments, waiting lists, or other obstacles. Please watch this video for a good look at our lifesaving work."

Carron said all money will go towards PETA's work. 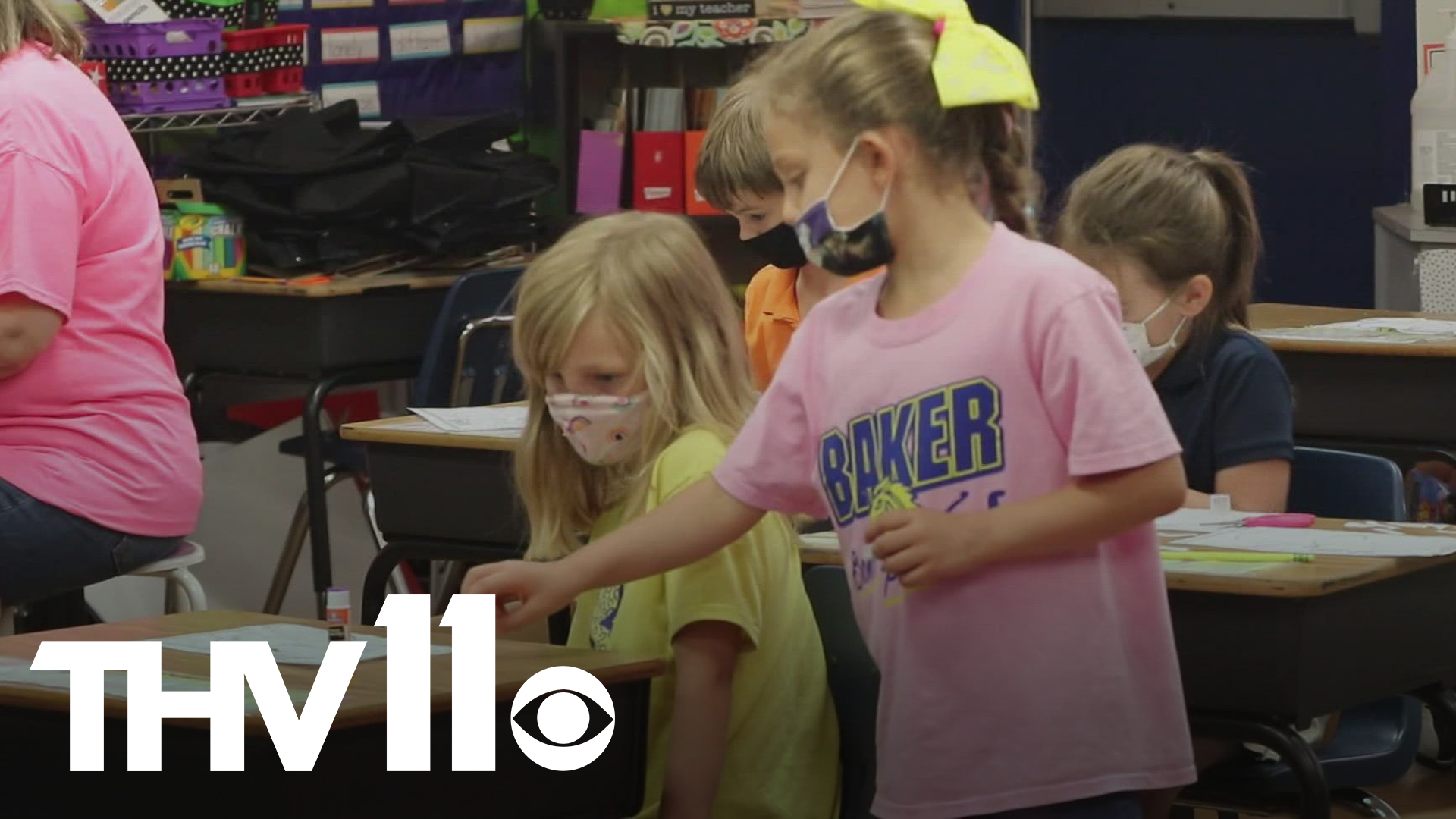 First day of the Mask Mandate Trial in Little Rock