The latest polling shows the 2nd Congressional District race between Rep. French Hill and state Senator Joyce Elliott is closer than we all thought. 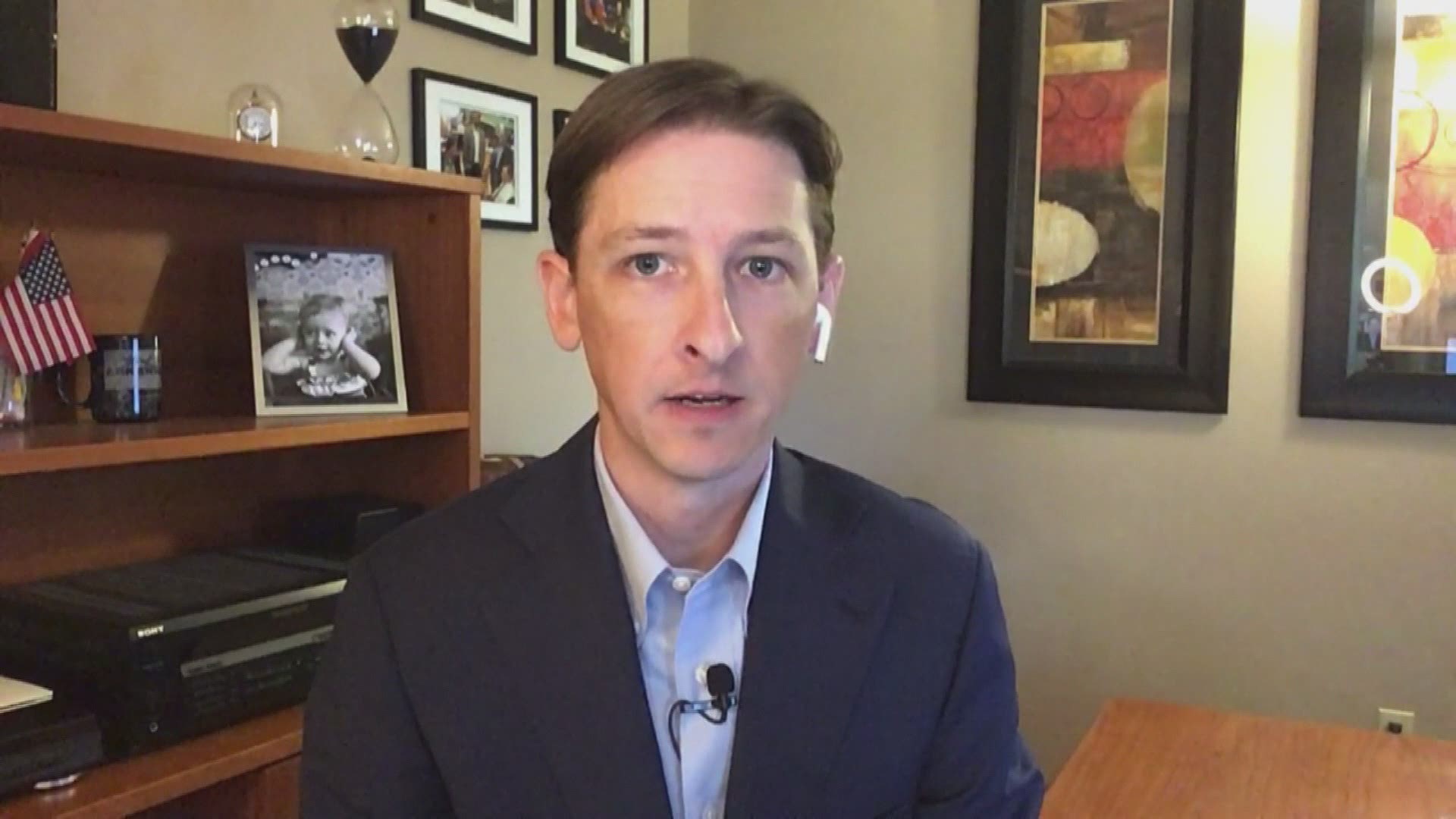 LITTLE ROCK, Ark. — If there was going to be a competitive race for an Arkansas congressional seat, it was always going to be in the 2nd District.

On Monday, we got another indication that the race may be closer than many thought.

Democratic challenger Joyce Elliott, on Monday morning, touted her own poll that showed her tied, among 511 likely voters, with incumbent Republican French Hill, both at 48%.

The poll, conducted by ALG Research and paid for by the Elliott campaign, has a margin of error of plus or minus 4.4%.

Previous polls have shown the race to be close and the Elliott campaign said today that its continuous tracking shows Elliott has risen from being a 7-point underdog in June.

But you probably don’t need polls to tell you that this is a competitive matchup. All you have to do is flip on the TV.

That’s where French Hill, a former banker seeking his fourth term in the House, began early last month airing a series of attack ads against his opponent.

All those ads are a tell that this could be the one congressional race in Arkansas that Democrats have a shot at winning.

Still, the Hill campaign said today it feels confident about where the race stands and that its message is resonating with voters.

RELATED: How many stamps do you need to mail in your absentee ballot?

That message includes tax cuts for Arkansans and small businesses, protecting Medicare and Social Security, and working to make permanent the federal funding for historically Black colleges and universities.

Elliott, meanwhile, has argued for greater access to Medicaid, lower taxes for working Arkansans, and more federal investment in education.

A former Little Rock school teacher and state legislator, Elliott’s base is in Pulaski County.

While Tim Griffin defeated Elliott for this seat in 2010 by nearly 20 points, Elliott beat Griffin by one percentage point in Pulaski County.

Hill has never won Pulaski County — and that includes in 2018, when voters re-elected him by 6 points over challenger Clarke Tucker.

On Monday, Hill’s campaign acknowledged that Pulaski County is “competitive.” But they added that Hill enjoys massive support in the district’s six other counties, including fast-growing Saline and Faulkner counties.

And they say they look forward to what will be the race’s only debate.