After being listed as a potential Supreme Court nominee by Pres. Trump, Sen. Tom Cotton tweeted, "It's time for Roe v. Wade to go." 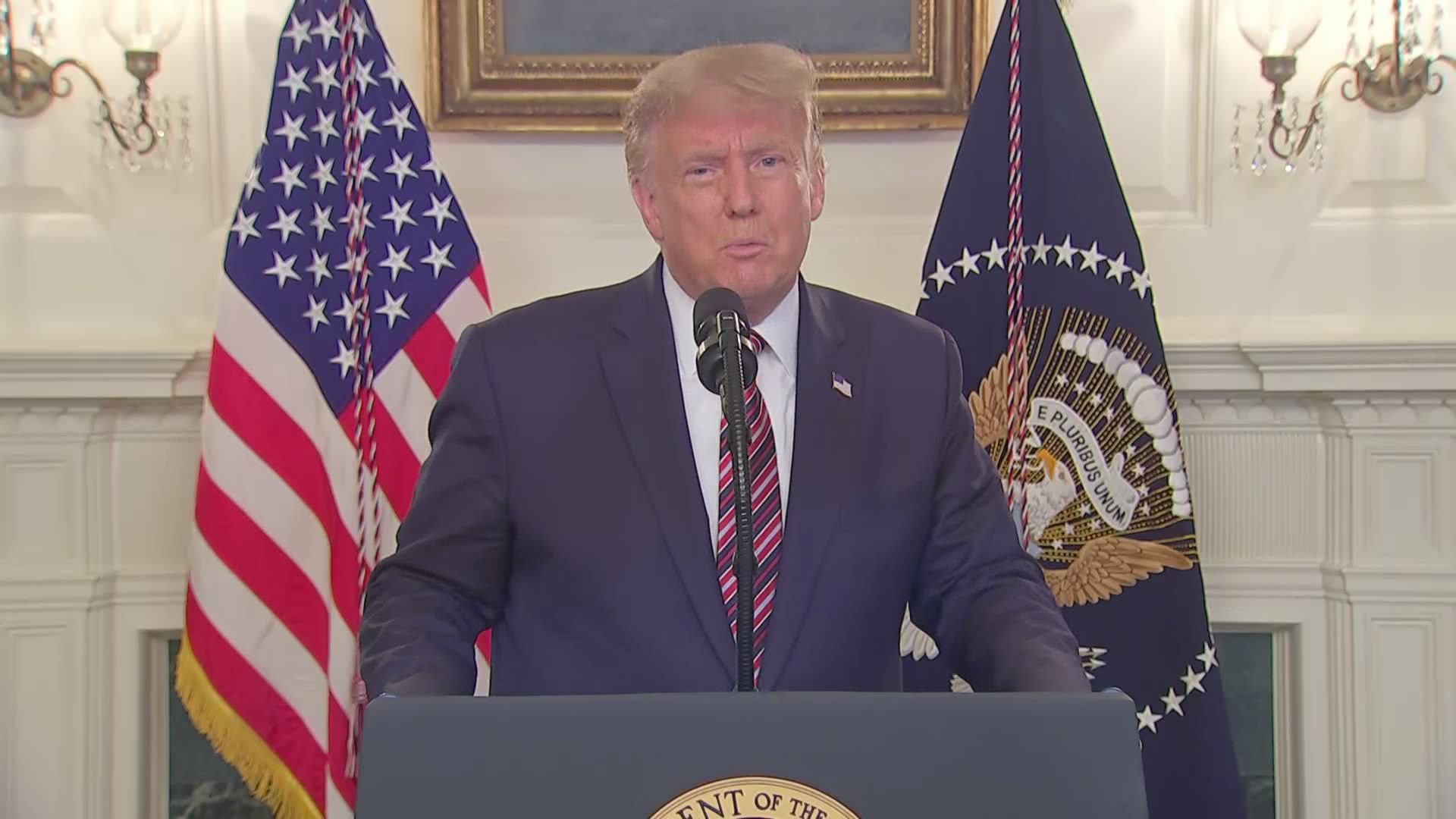 After the announcement, Senator Cotton released the following statement:

“I’m honored that President Trump asked me to consider serving on the Supreme Court and I’m grateful for his confidence. I will always heed the call of service to our nation. The Supreme Court could use some more justices who understand the difference between applying the law and making the law, which the Court does when it invents a right to an abortion, infringes on religious freedom, and erodes the Second Amendment.”

The Supreme Court recently struck down a Louisiana abortion law in June in a 5-4 ruling.