Arkansas voters will decide on an initiative in 2020 that could create several restrictions, and make the process more difficult. 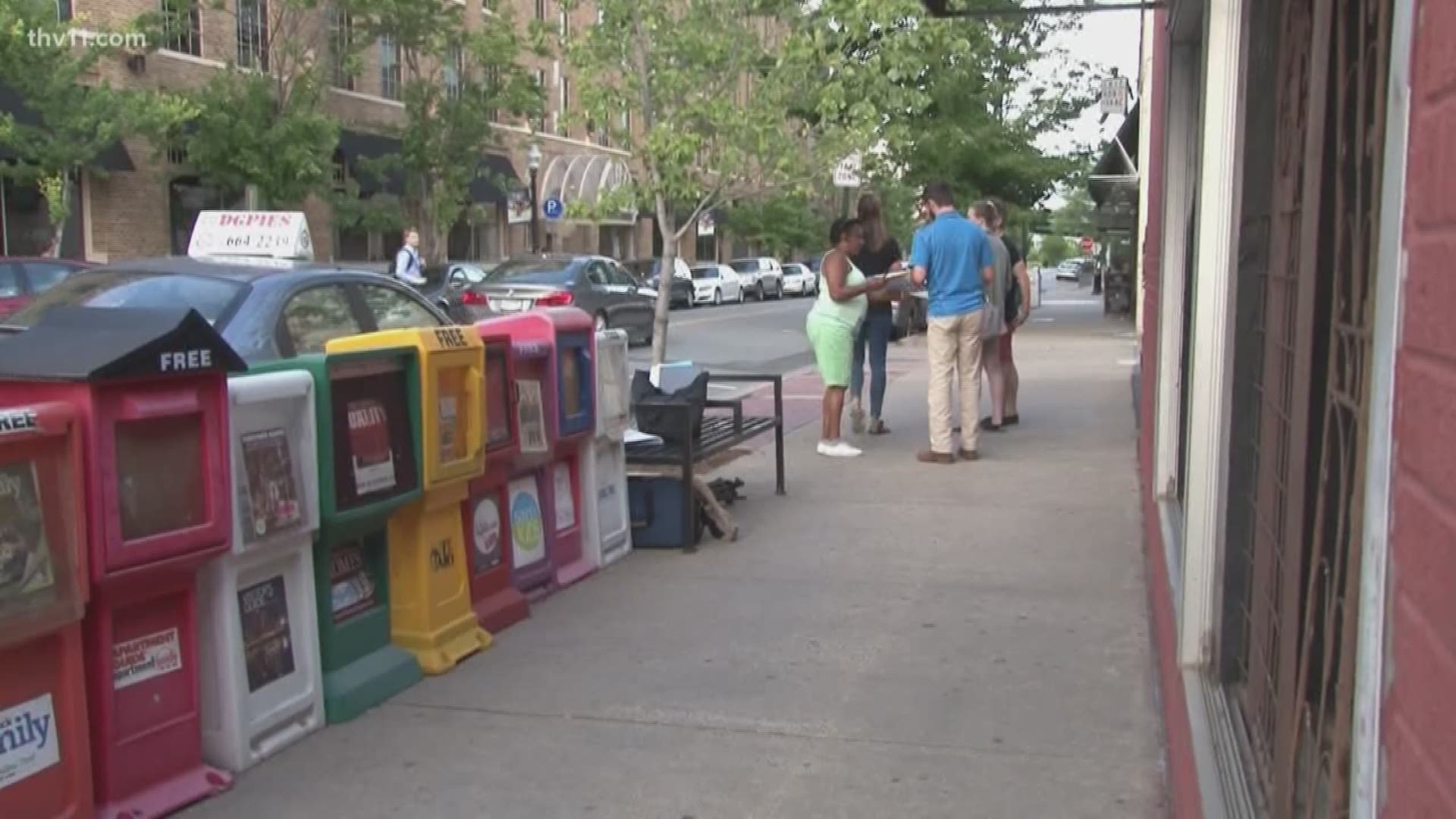 An issue that will appear in the 2020 election already has some voters concerned. So concerned that it's being nicknamed the "petition killer."

If you find yourself strolling through downtown Little Rock, there's a chance you'll be approached by someone with a clipboard, asking for your signature for a cause.

This proposal would add a few more obstacles to that process.

One change is the petition would have to contain signatures from 45 counties instead of the current 15.

Arkansas District 8 Senator Matt Pitsch said this change reflects our constitution, stating that a petition has to have a “broad base of support.” He said having signatures from 15 counties doesn’t represent that broad-based support.

Secondly, the deadline to submit signatures for a petition under this proposal would go from four months before the set election to January 15th.

It would also take away the 30 days to get more signatures if a petition is two-thirds of the way there, something Senator Pitsch says was never in the constitution.

But some Arkansans aren't buying it. David McAvoy created Protect AR Voices to bring awareness to the restrictions that will come from this proposal.

"Ordinary Arkansans who don't have a lot of money to spend... grassroots campaigns about the issues they care about will be completely shut out of the process," said David McAvoy.

This bill would also make it harder for the legislature to refer the amendments to voters. Instead of the 50 percent majority, it would change to a three-fifths vote.