According to a new poll, Sarah Huckabee Sanders is the clear frontrunner in the GOP primary in the Arkansas governor 2022 race. 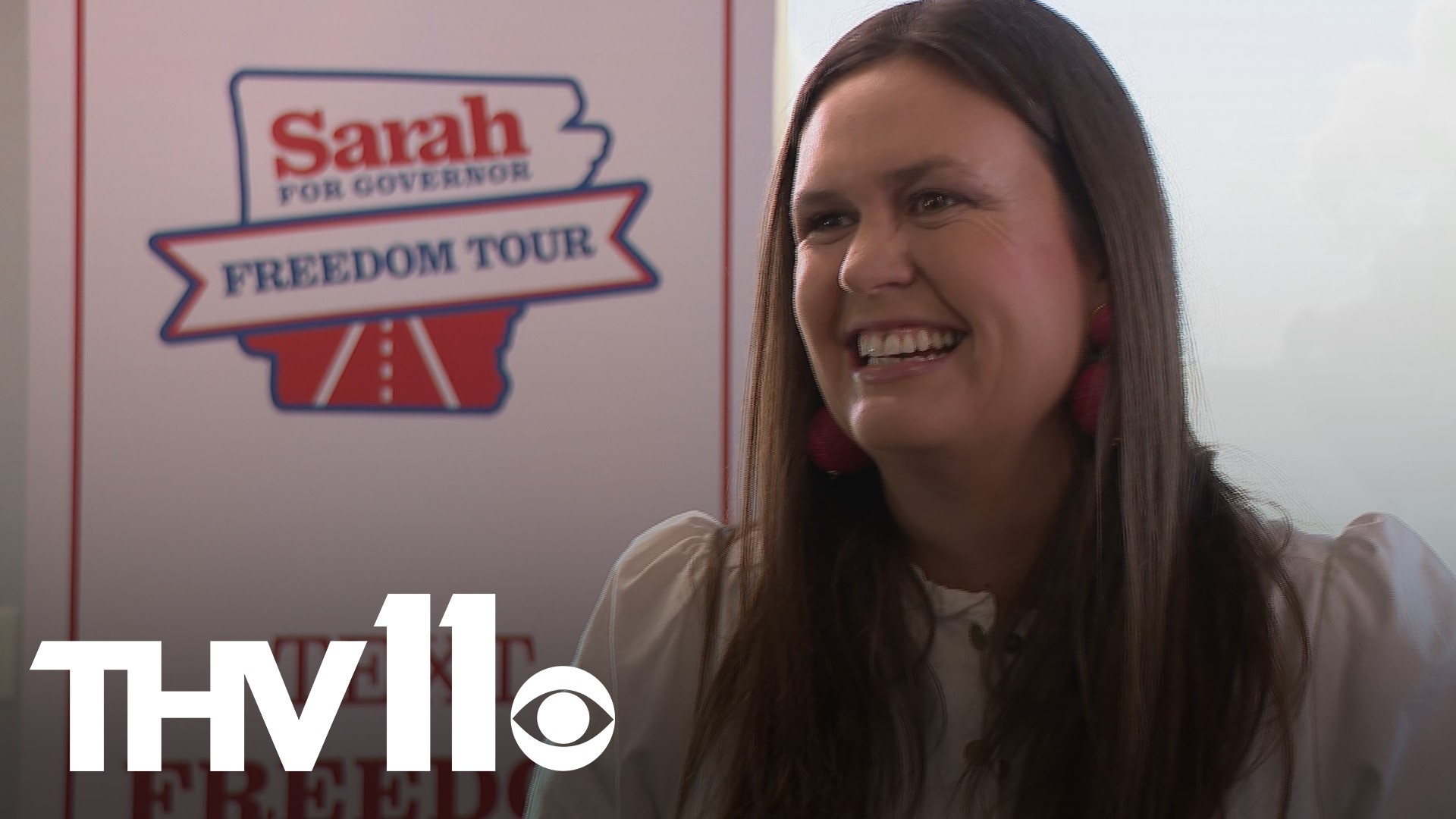 A new poll has put Sarah Huckabee Sanders with a commanding lead in the Republican Primary for the Arkansas governor race in 2022.

The poll, conducted by Remington Research Group, shows that Sanders has a 57-point lead in the primary.

The group surveyed 800 people who are likely to vote in the 2022 Republican Primary.

“Arkansas is clearly ready for bold, conservative reforms that will take us to the top, and I am grateful for the thousands of Arkansans who stand with me as our campaign continues to gain more and more momentum." Sanders said.

FiveThirtyEight has given Remington Research Group a "B" pollster rating.