The former White House press secretary will be in Russellville on Dec. 5, the event is hosted by the Pope County Republicans. 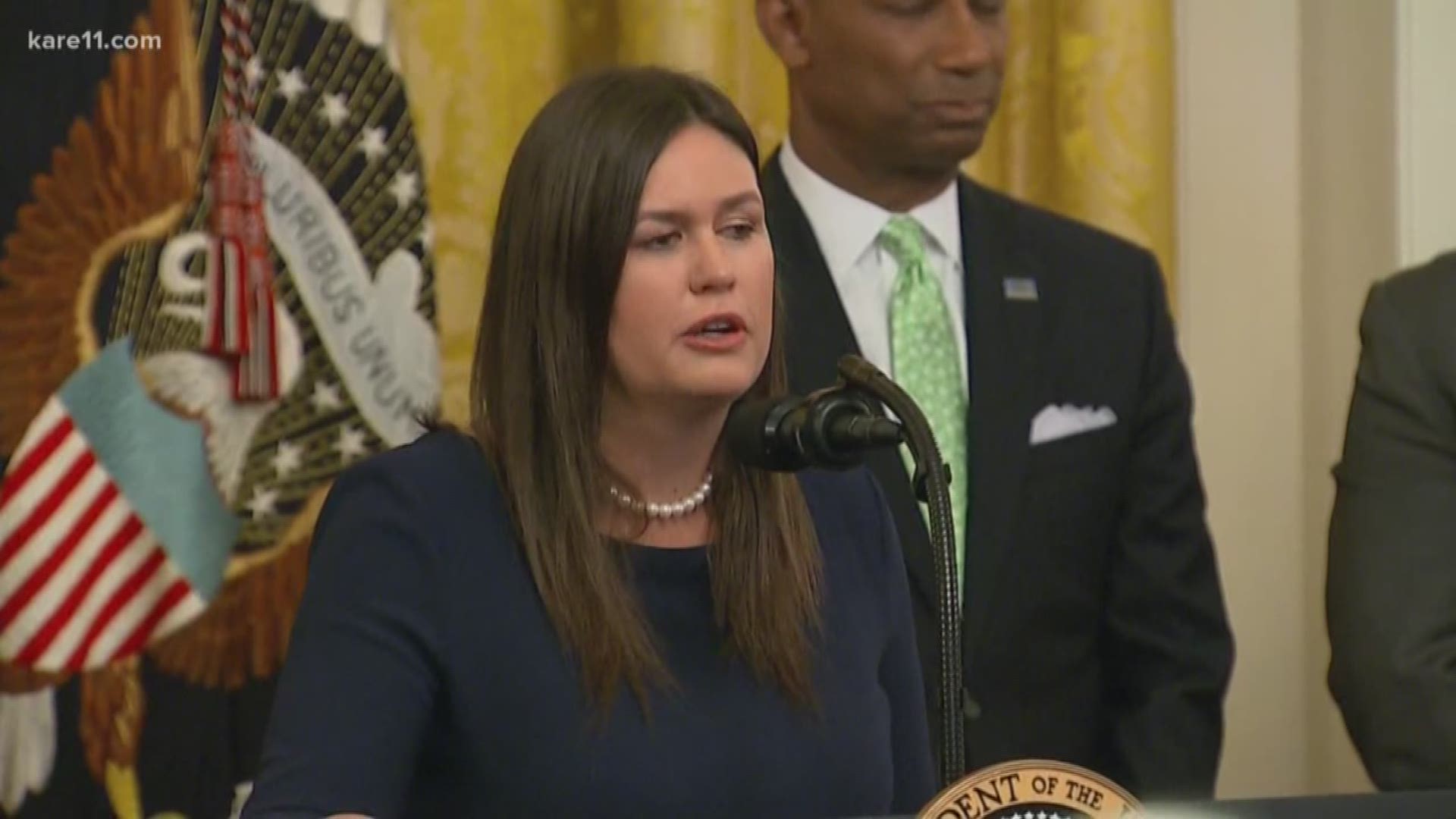 RUSSELLVILLE, Ark. — The former White House press secretary will be in Russellville on Dec. 5 during "An Evening with Sarah Huckabee Sanders" hosted by the Pope County Republicans.

Huckabee Sanders served as White House Press Secretary for President Donald Trump from 2017 to 2019, and since her departure from the national stage, a possible gubernatorial run has been reported.

The event is to take place on Arkansas Tech University's campus at the Witherspoon Auditorium on December 5 from 6-7 p.m.

Huckabee-Sanders moved to Little Rock at the end of July with her husband Bryan and their three children, Scarlett, Huck, and George.

Tickets are $50 and the link to the event can be found here.