The campaign has raised more than $3 million total from nearly 9,000 Arkansans. 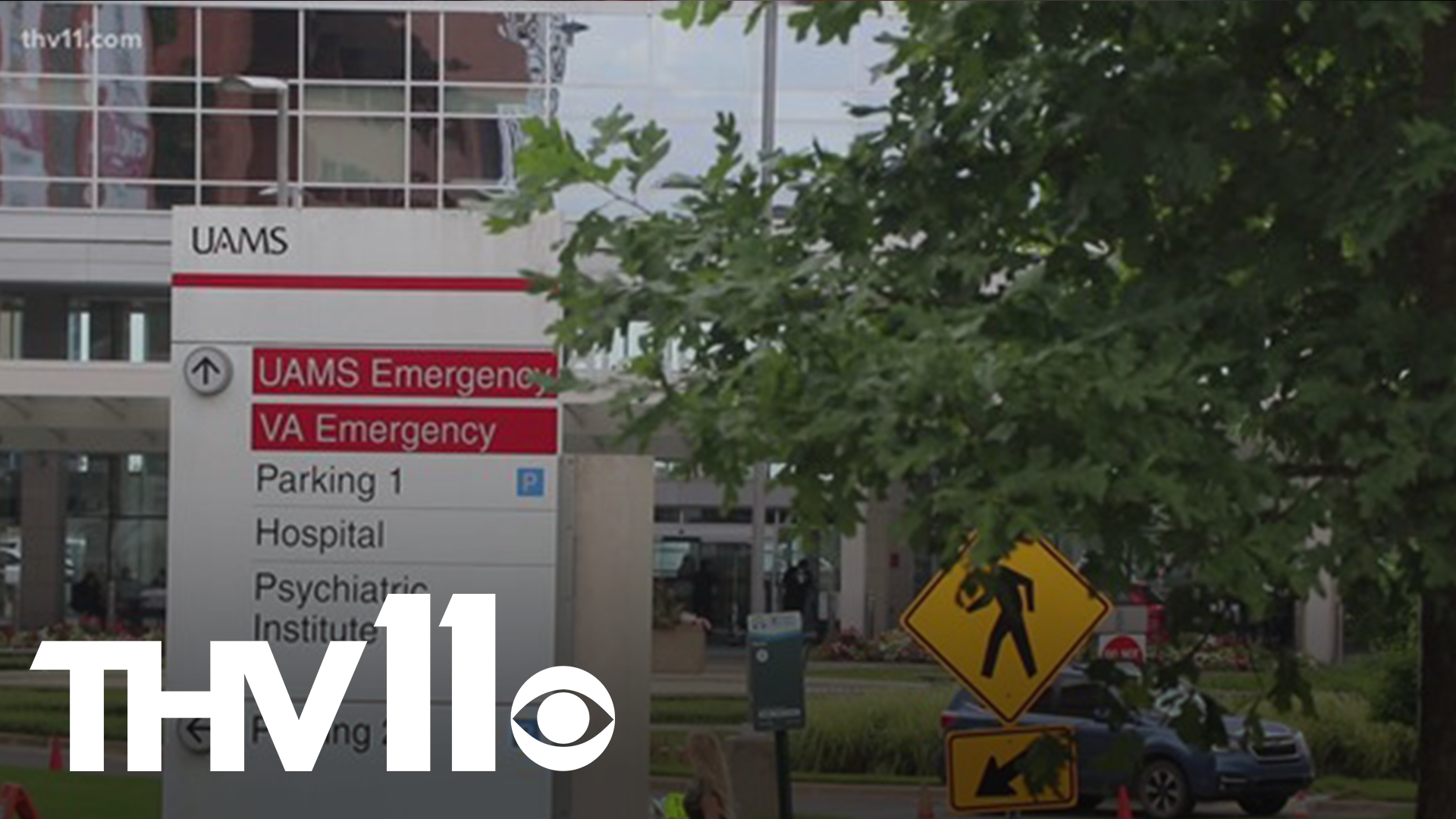 LITTLE ROCK, Ark. — Former White House Press Secretary Sarah Huckabee Sanders' campaign says she has raised over $9 million in her bid to be Arkansas' next governor.

Sanders will report raising $4.2 million in the second quarter, including more than $1.5 million from Arkansans, increasing her total to $9.1 million from over 67,000 donors.

This shatters the record for the most money ever raised by any campaign for governor in state history.

In Arkansas, the campaign has raised more than $3 million total from nearly 9,000 Arkansans.

"I am thankful for the outpouring of support from all across our state," Sarah Huckabee Sanders said. "It's clear Arkansans want a leader who will defend our freedom and stand up to the radical left, grow our economy and create jobs, and increase access to quality education and opportunity for a brighter, more prosperous future."