Senator Tom Cotton also attacked two reports that said he was promoting a debunked conspiracy theory during an appearance on Fox News. 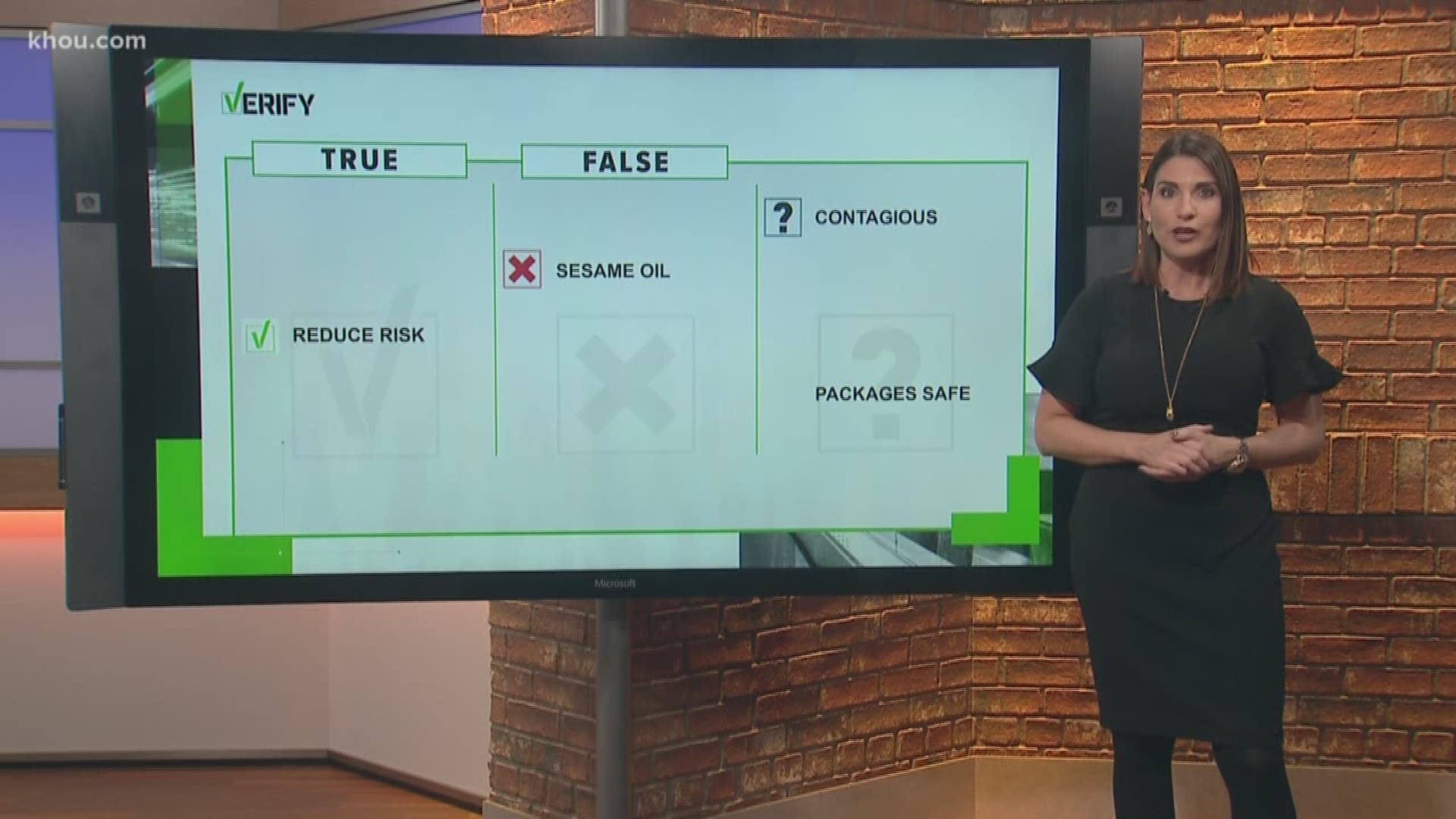 LITTLE ROCK, Ark. — Arkansas Senator Tom Cotton is claiming that China "continues to lie" about the extent of the coronavirus outbreak in the country and that it won't allow experts from the CDC and WHO to "observe and assist."

Cotton made the post to his Facebook page Monday morning, saying that "we don't know where the virus originated because China won't allow experts in to answer that question."

The senator also attacked the New York Times and Washington Post on both Facebook and Twitter after the two outlets reported that he was promoting a debunked conspiracy theory during an appearance on Fox News.

During his segment on Sunday Morning Futures with Maria Bartiromo, Cotton discussed the uncertainty around where coronavirus originated from. The Washington Post reported that some scientists initially thought the virus was spread at a food market in Wuhan, which is near the Wuhan National Biosafety Laboratory.

Cotton mentioned that the lab was "just a few miles away" and that it researches human infectious diseases.

"We don't have evidence that this disease originated there, but because of China's duplicity and dishonesty from the beginning, we need to at least ask the question to see what the evidence says," Cotton said, "and China right now is not giving any evidence on that question at all."

In a previous report from the Washington Post, several experts dismissed claims that the coronavirus "could be man-made."

Richard Ebright, a professor of chemical biology at Rutgers University, told the Washington Post that "based on the virus genome and properties there is no indication whatsoever that it was an engineered virus."

When asked about Cotton's comments earlier in February suggesting the virus could have originated at the lab, Chinese Ambassador to the United States Cui Tiankai said "it's very dangerous to stir up suspicion, rumors and spread them among the people."

In response to the Washington Post, Cotton tweeted that the report wrongly jumped "straight to the claim that the coronavirus is an engineered bioweapon."

He said these "hypotheses" he presented are not conspiracy theories, but "hypotheses that ought to be studied in light of the evidence, if the Chinese Communist Party would provide it."

"We ought to be transparent with the American people about all this," Cotton said. "Maybe some of these so-called experts think they know better. I don't. And they really don't either."

Cotton also said that the press should ask "why China is refusing to allow experts in to Wuhan."