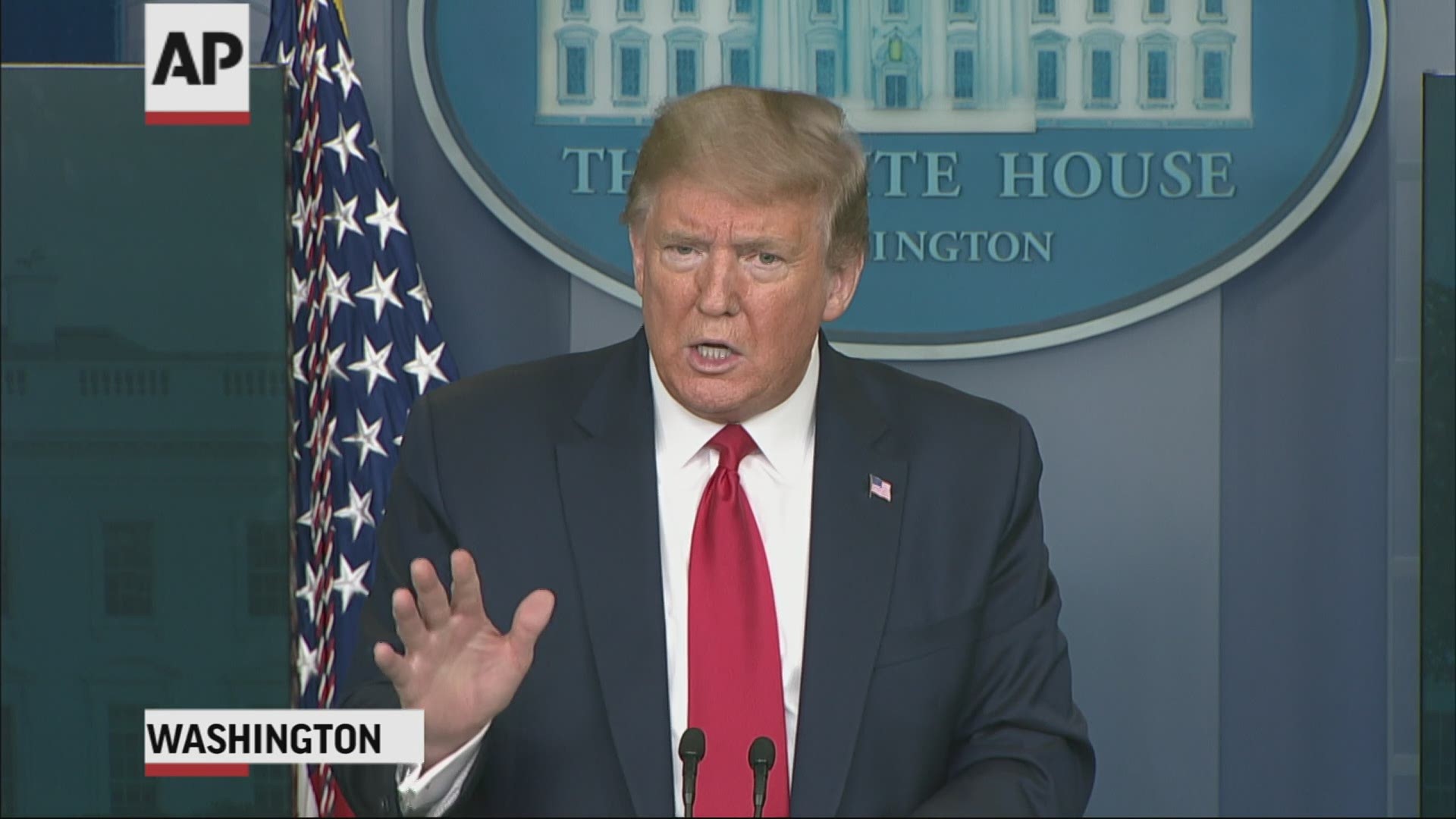 According to the legislators, the bill would amend the Foreign Sovereign Immunities Act to create a narrow exception for "damages caused by China’s dangerous handling of the COVID-19 outbreak."

Cotton and Crenshaw claimed that proposed bill "makes clear" that China covered up the virus and caused it to "spread faster or further than it would have otherwise would have can be considered a tortious act."

“By silencing doctors and journalists who tried to warn the world about the coronavirus, the Chinese Communist Party allowed the virus to spread quickly around the globe," Sen. Cotton said. "Their decision to cover up the virus led to thousands of needless deaths and untold economic harm. It’s only appropriate that we hold the Chinese government accountable for the damage it has caused."

Cotton’s bill also said if the United States and China come to an agreement to settle the claims, then the private suits could be dismissed.

“We need to hold the Chinese government accountable for their malicious lies and coverup that allowed the coronavirus to spread across the world," Rep. Crenshaw said. "The communist regime expelled journalists, silenced whistleblowers, and withheld vital information that delayed the global response to the pandemic. Simply put: their actions cost American lives and livelihoods. This bill will help ensure China’s actions are not without consequences.”

Senator Cotton's bill is modeled after the Justice Against Sponsors of Terrorism Act, which 97 members of the Senate voted in favor of in 2016.

Dan Whitfield, who is challenging Tom Cotton in the 2020 elections, said in a statement that "the government with the most liability is the American government."

"Our government played down the COVID-19 virus for months, calling it a 'democratic hoax,'" Whitfield said. "This is what led to the quick and massive infections and the deaths of thousands of Americans.

"While Senator Cotton is spending his valuable time working on legislation that merely enforced his racism towards the Chinese people Arkansans are suffering here at home."

Whitfield said that legislators in Congress should focus on constituents that are struggling. He would like to see Congress pass a $2,000 per month stimulus package "because so many Arkansans are not receiving relief from the so-called 'CARES' Act."