Sen. Cotton on Soleimani's death: 'He got what he richly deserved'

Sen. Cotton released a statement saying that Qassem Soleimani "got what he richly deserved." 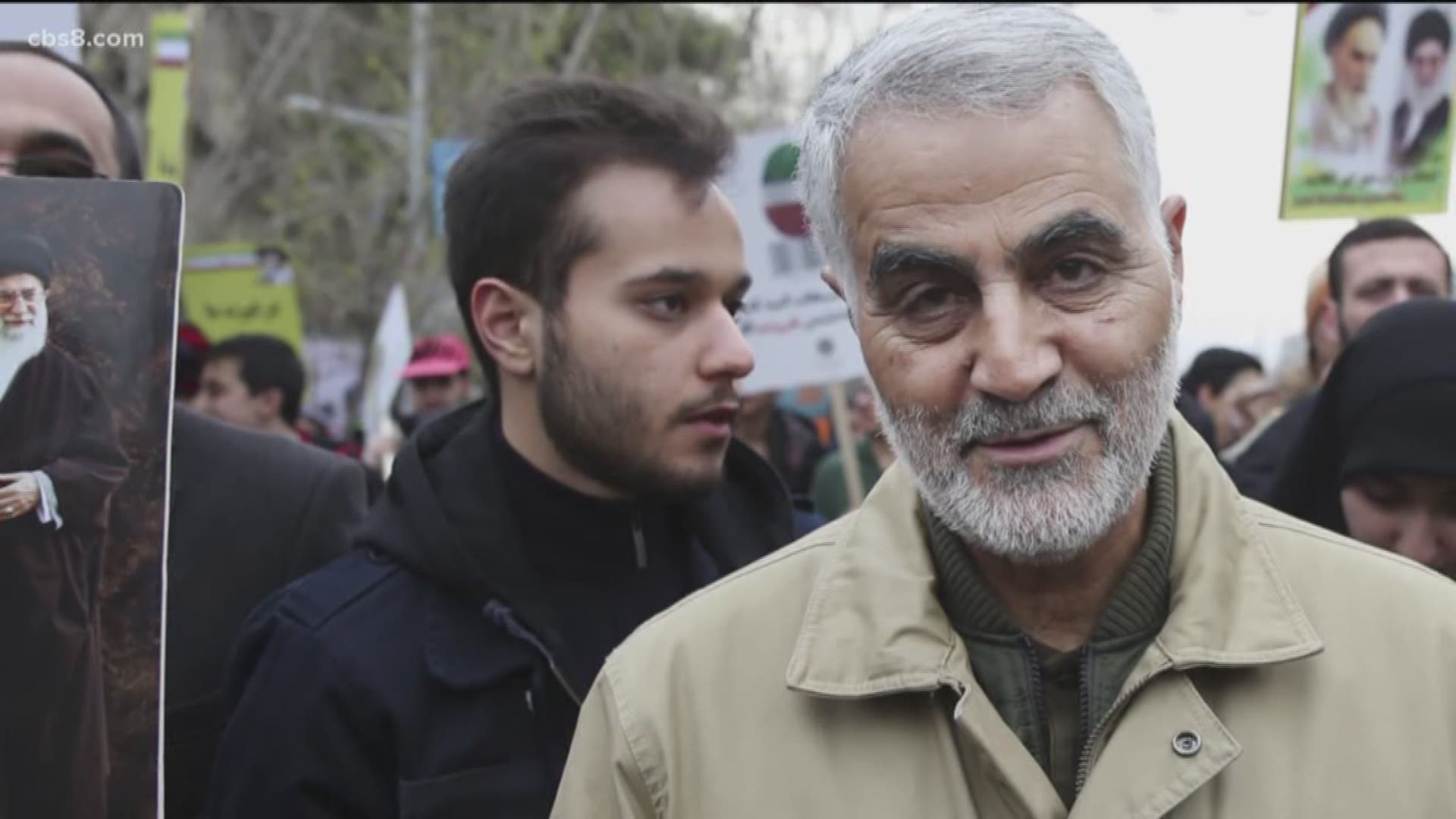 LITTLE ROCK, Ark — U.S. Senator Tom Cotton said Qassem Soleimani "got what he richly deserved" after an airstrike killed Soleimani and three others.

The strike happened Friday at Baghdad's international airport, according to Iranian state television and Iraqi officials.

“Qassem Soleimani masterminded Iran’s reign of terror for decades, including the deaths of hundreds of Americans," Cotton said. "Tonight, he got what he richly deserved, and all those American soldiers who died by his hand also got what they deserved: justice. America is safer now after Soleimani’s demise.”

The U.S. Department of Defense said that the airstrike happened "at the direction of the President" and that Soleimani was "actively developing plans to attack American diplomats and service members in Iraq and throughout the region."

After the death of Soleimani, the U.S. is urging its citizens to leave Iraq immediately and has closed the embassy in Baghdad.

Iran has said there would be "harsh retaliation" for the airstrike near Baghdad's airport.

President Donald Trump said Friday that the U.S. "did not take action to start a war."

According to NBC News, the deployment is not in response to the strike.