Sen. Cotton tagged Speaker Nancy Pelosi on Twitter and said, "I hate to break the news to the Resistance, but you have zero leverage." 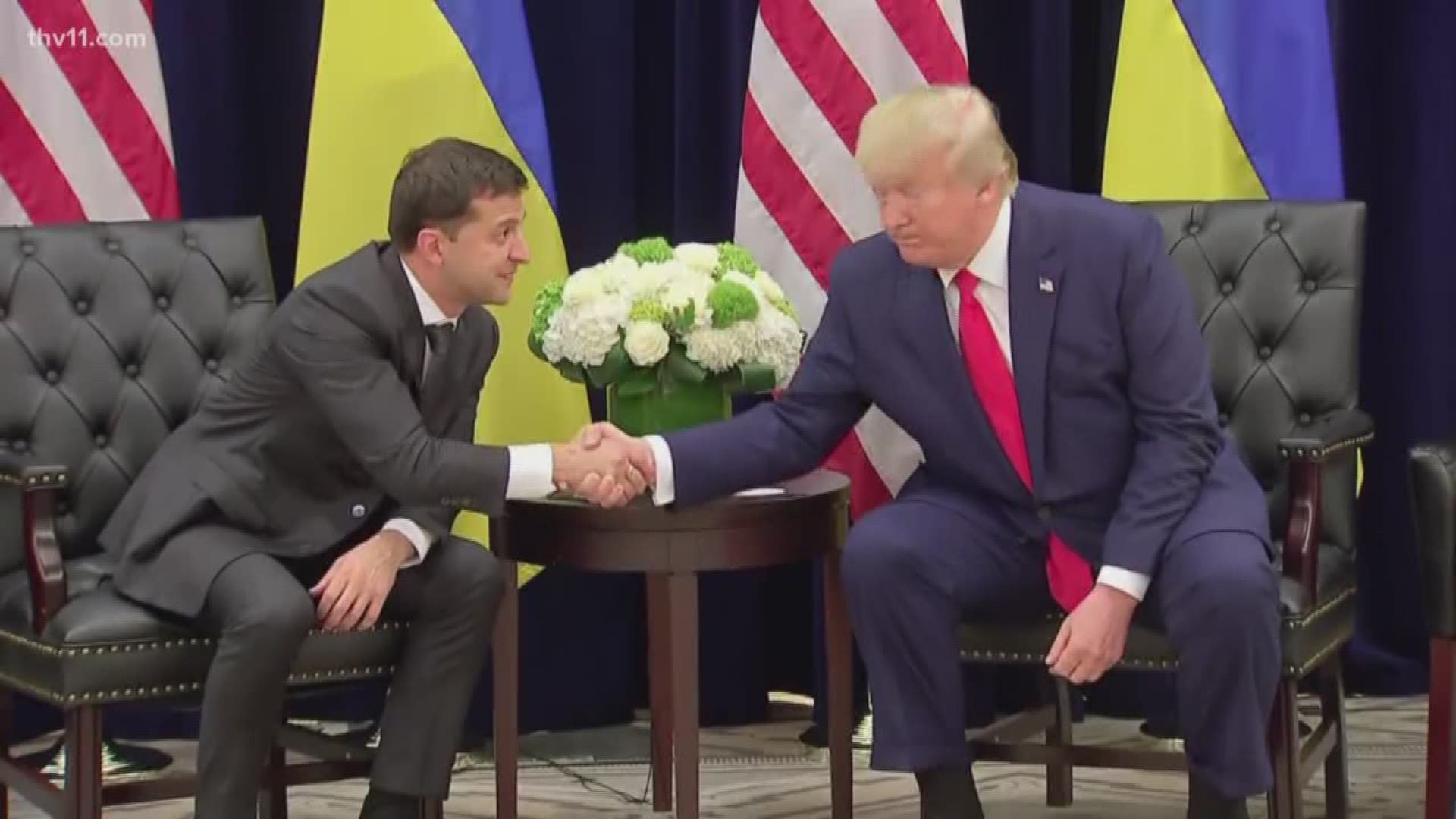 United States Senator Tom Cotton called the impeachment of President Donald Trump a "sham" on Twitter while saying senators will continue "doing the people's business" with Sen. Mitch McConnell in the Senate.

Following the historic vote Wednesday night in the House that effectively impeached President Donald Trump on both articles— Abuse of Power and Obstruction of Congress, Cotton took to Twitter to denounce House Speaker Nancy Pelosi and the impeachment process.

After tagging Rep. Pelosi's Twitter account, he said, "I hate to break the news to the Resistance, but you have zero leverage."

Cotton also mentioned that the Republican-led Senate will "just keep confirming judges, approving trade deals, & doing the people's business," despite the mounting bills that have passed the House and have yet to be brought to a vote in the Senate.

Rep. Sheldon Whitehouse (D-Rhode Island), tweeted a picture of a large stack of papers under a sign that reads "BILLS STUCK IN THE SENATE," signifying the almost 300 bills that are stymied in the Senate.

The halted legislation reportedly includes background checks for firearms, voter registration, and even a bill with a goal to lower prescription drug costs hoping to fight against crippling out-of-pocket costs, such as the high price of insulin medication.

Speaker Nancy Pelosi is withholding the Senate impeachment trial until Senate leaders agree on the ground rules, telling Politico "We said what we’re going to say. When we see what they’ll do, we’ll know who and how [to appoint]."

RELATED: House gives Trump big win on trade a day after impeaching him