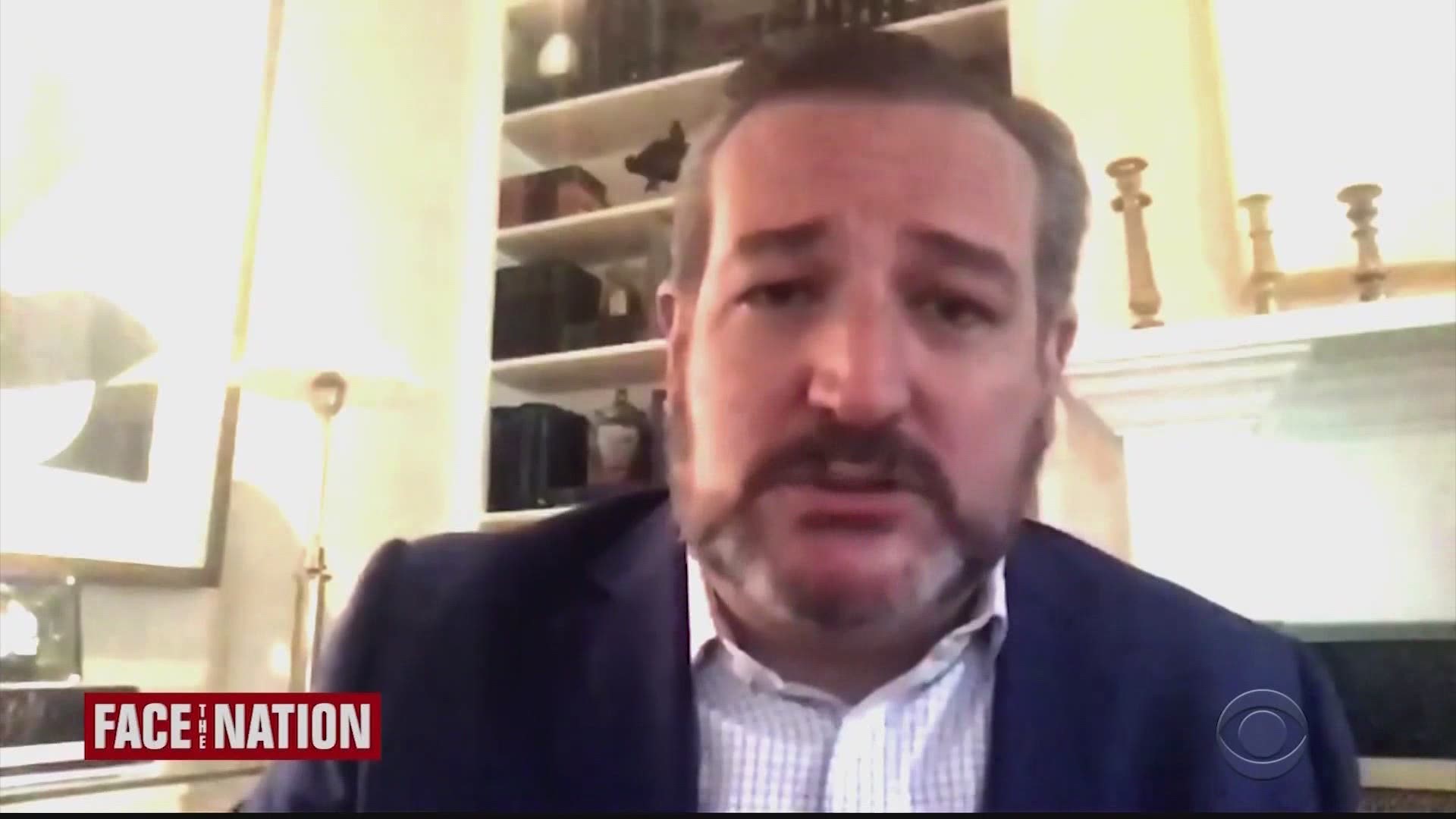 China announced "unspecified sanctions" against 11 United States politicians and heads of organizations, including Senators Tom Cotton, Marco Rubio and Ted Cruz, according to the Associated Press.

This move follows Friday's announcement that the United States will sanction 11 Chinese officials along with their allies in Hong Kong, due to their part in diminishing political freedoms.

“In response to that wrong U.S. behavior, China has decided to impose sanctions on individuals who have behaved egregiously on Hong Kong-related issues,” Chinese foreign ministry spokesman Zhao Lijian said in a press briefing on Monday, as reported by Reuters.

Cotton released a statement saying he was sanctioned for defending "the real victims of Chinese Communism," including "the millions of Americans harmed by the Wuhan coronavirus" and "the Hong Kong students fighting desperately for their democracy."

If China thinks my opposition to its communist tyranny to date warrants these sanctions, I have two words for them: just wait.

He then ended the statement saying "Chinese Communism is the most dangerous threat to freedom in the world," and that if China thinks his opposition is worth being sanctioned "I have two words for them: just wait."