Steve Landers, a prominent businessman known for car dealerships in his name, has announced a mayoral run for Arkansas's capital city. 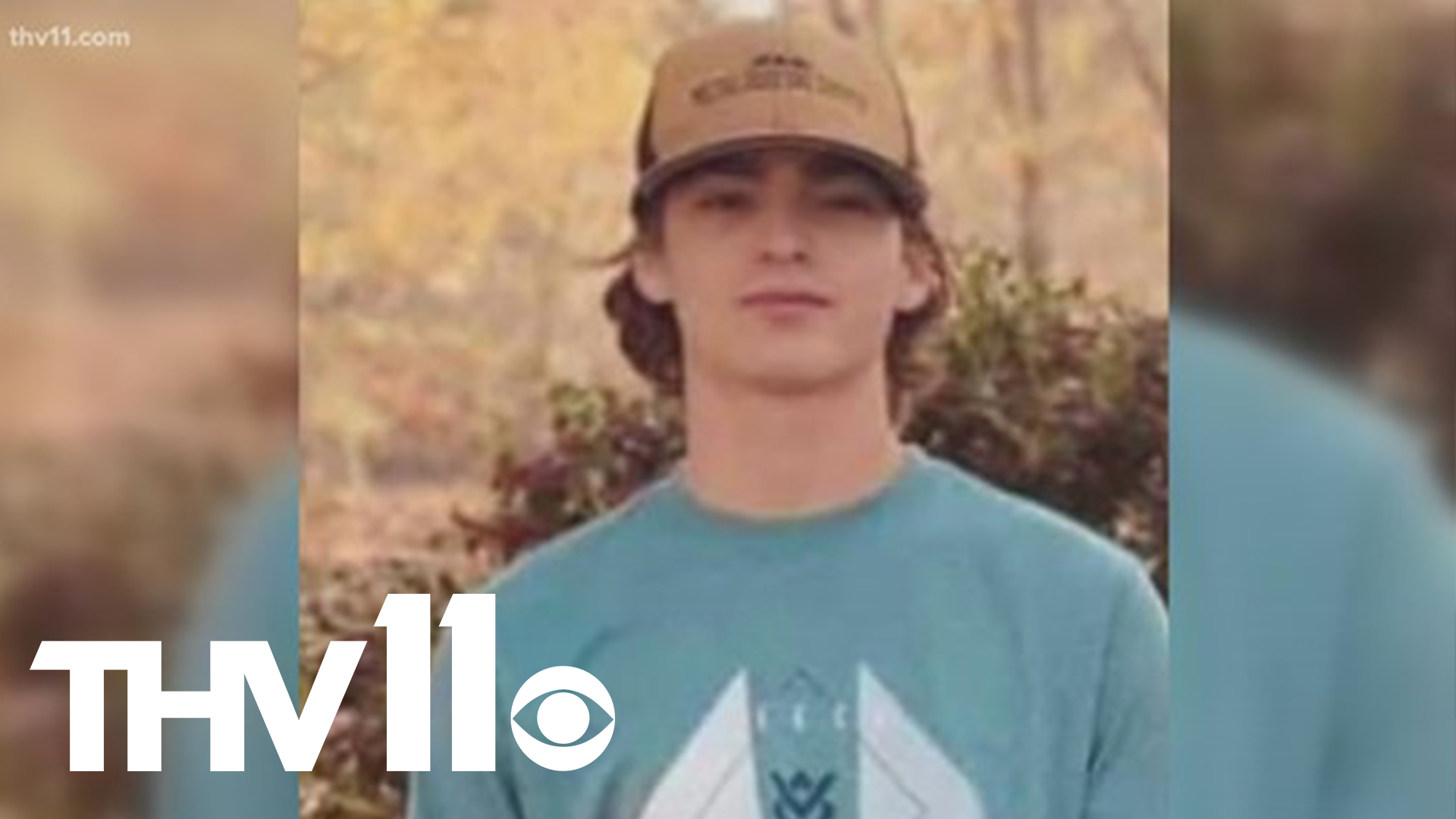 LITTLE ROCK, Ark. — Steve Landers, a prominent businessman known for car dealerships in his name across central Arkansas, has announced his mayoral run for little Rock in 2022.

Landers made the announcement on Twitter with the debut of the campaign logo.

On Tuesday, Sept. 14, Landers tweeted a statement on the failure of current Mayor Frank Scott Jr.'s proposed sales tax in a special election.

"It’s becoming clear this city needs leadership that will be pro-business, keep our taxes as low as possible, be transparent with your tax dollars, spend our existing tax dollars wisely, and get tough on crime," Landers said.