In a last-ditch effort to deliver on getting rid of the Affordable Care Act, President Trump asked the Supreme Court to rule on the law. 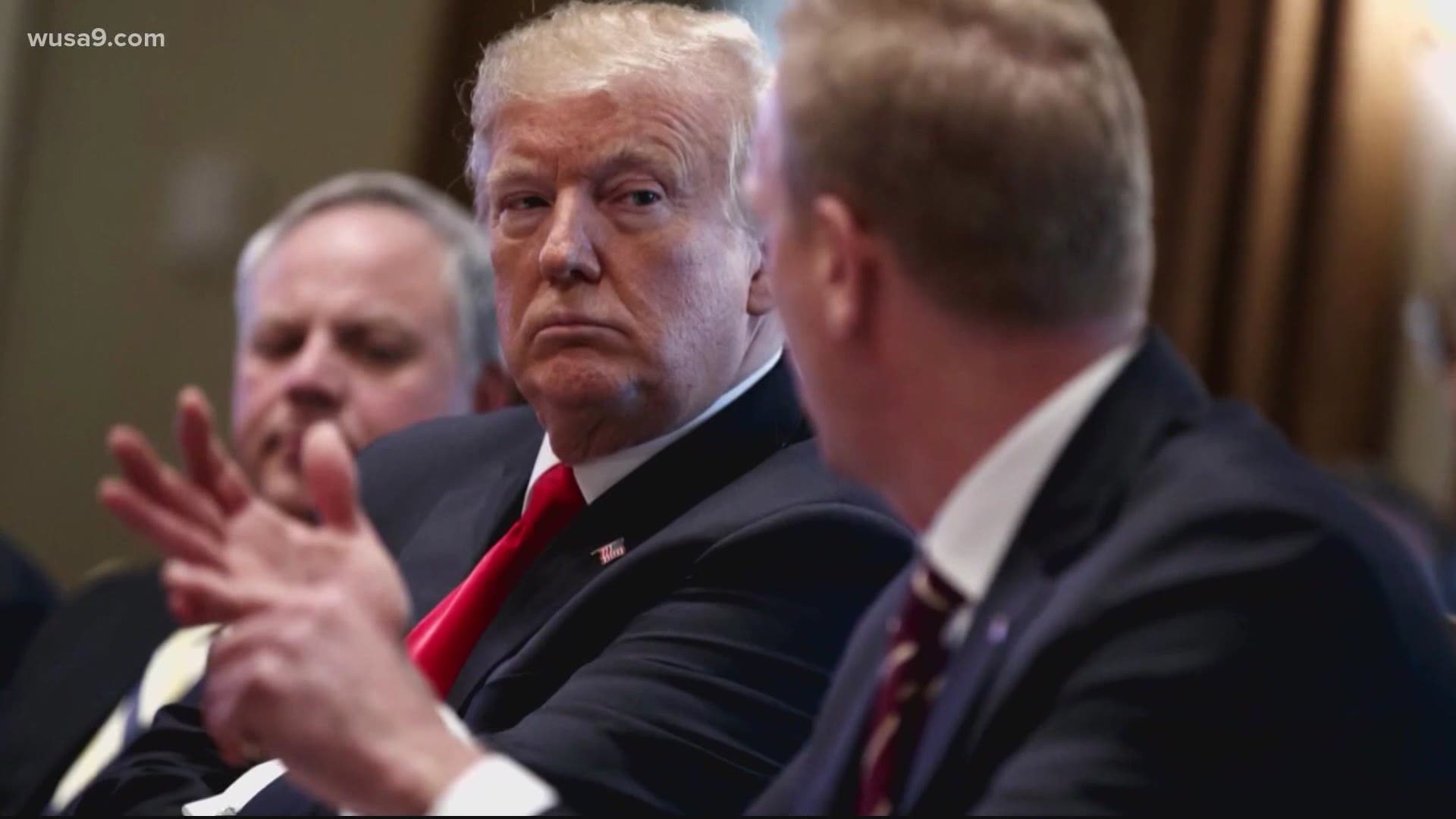 WASHINGTON — In the middle of the worst pandemic in 100 years, the Trump administration wants to strike down the Affordable Care Act.

The past month, the Supreme Court issued several landmark decisions and still has one week to go.

Thursday night the Trump administration asked the high court to challenge the Affordable Care Act, commonly referred to as “Obamacare.”

It is seen by experts as a last-ditch effort for President Trump to meet one of his campaign promises: to do away with the Obamacare.

Trump appointed attorneys claim that if a Federal Court already struck down the individual mandate of the ACA several years ago, the rest of the law should follow.

The late-night filing prompted former Vice President Joe Biden, who worked on the ACA, to demand to ask the president to reconsider.

“Mr. President, drop the lawsuit, stop trying to get rid of the Affordable Care Act. Stop taking away people's healthcare and their peace of mind,” the presidential Candidate said.

If struck down some 20 million people could lose their health insurance. Some protections for pre-existing conditions could be at risk. This filing comes in the middle of a pandemic that’s taxed the health care system and forced people out of work.

Meanwhile, Congressional Democrats have made a push to strengthen the law.

“Under the Patient Protection and Affordable Care Enhancement Act, ( a couple over 60 making $70,000) would see their premiums drop by nearly 80%, saving the couple over $1,500 per month,” congresswoman Laura Underwood, a Democrat from Illinois said.

You’re wondering, why would anyone oppose the Affordable Care Act in the first place?

Republicans argue the ACA hasn’t delivered on its promise: to make Health Care more affordable.  Out-of-pocket costs have risen every year since the ACA passed. Premiums for health insurance have continued to rise at pre-ACA levels and health care spending now makes up 1 /5 of the country’s GDP.