"I feel relieved. This can't help John's case obviously, but I'm here because this could help someone else out there," Kimberly Mundell said. 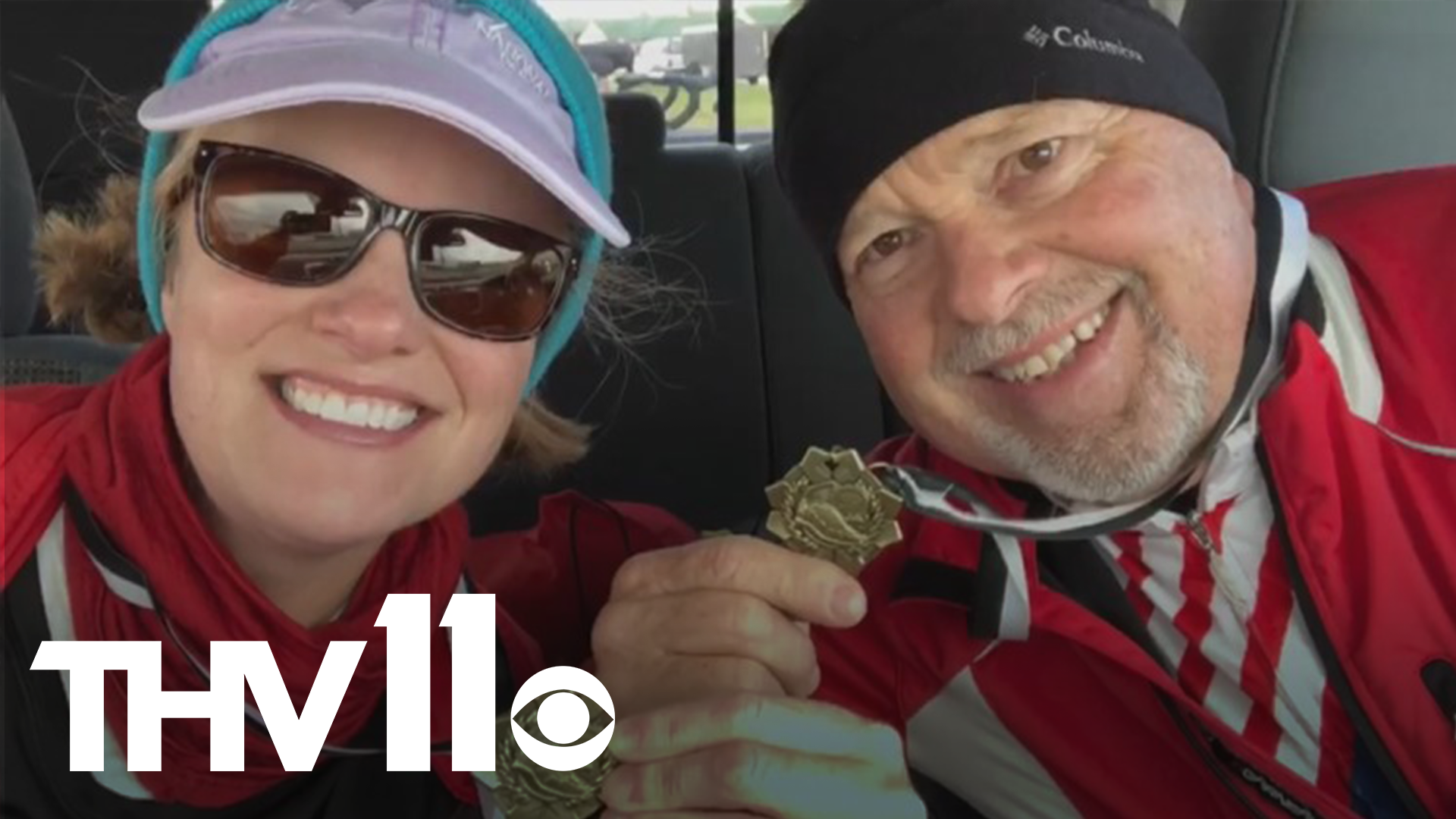 LITTLE ROCK, Ark — Kimberly Mundell and her husband John were married May 25, 2019.

John was an avid cyclist and competed in professional races across the country. Mundell said he always put safety first when riding.

"He always made sure he wore his helmet. His bike was in great working order. He always had his head lights on and his tail lights on even during the daytime, because he told me it would help motorists see him better," said Mundell.

He was hit from the back by a car that would drive off, leaving him.

He died four days later in a hospital.

They had only been married 58 days before he died.

They made an arrest in the case eight months later. The suspect was charged with negligent homicide while intoxicated and also leaving the scene of an accident involving injury or death. The case is still going through courts.

"What's upsetting is in a lot of cases the most the person is charged with is leaving the scene. That's only a D felony. So when I saw the piece of legislation filed by Rep. Charlene Fite and sponsored by Rep. Tippi McCollough, I was encouraged," said Mundell.

House Bill 1505: To amend the law concerning the penalty for a driver who fails to remain at the scene of an accident that results in death or personal injury.

The bill was passed in the House.

Although defense law representatives spoke against the bill, Mundell's testimony to help aid in Representative Fite's bill ended in a motion for pass with no oppositions.

"I feel relieved. This can't help John's case obviously, but I'm here because this could help someone else out there," said Mundell. 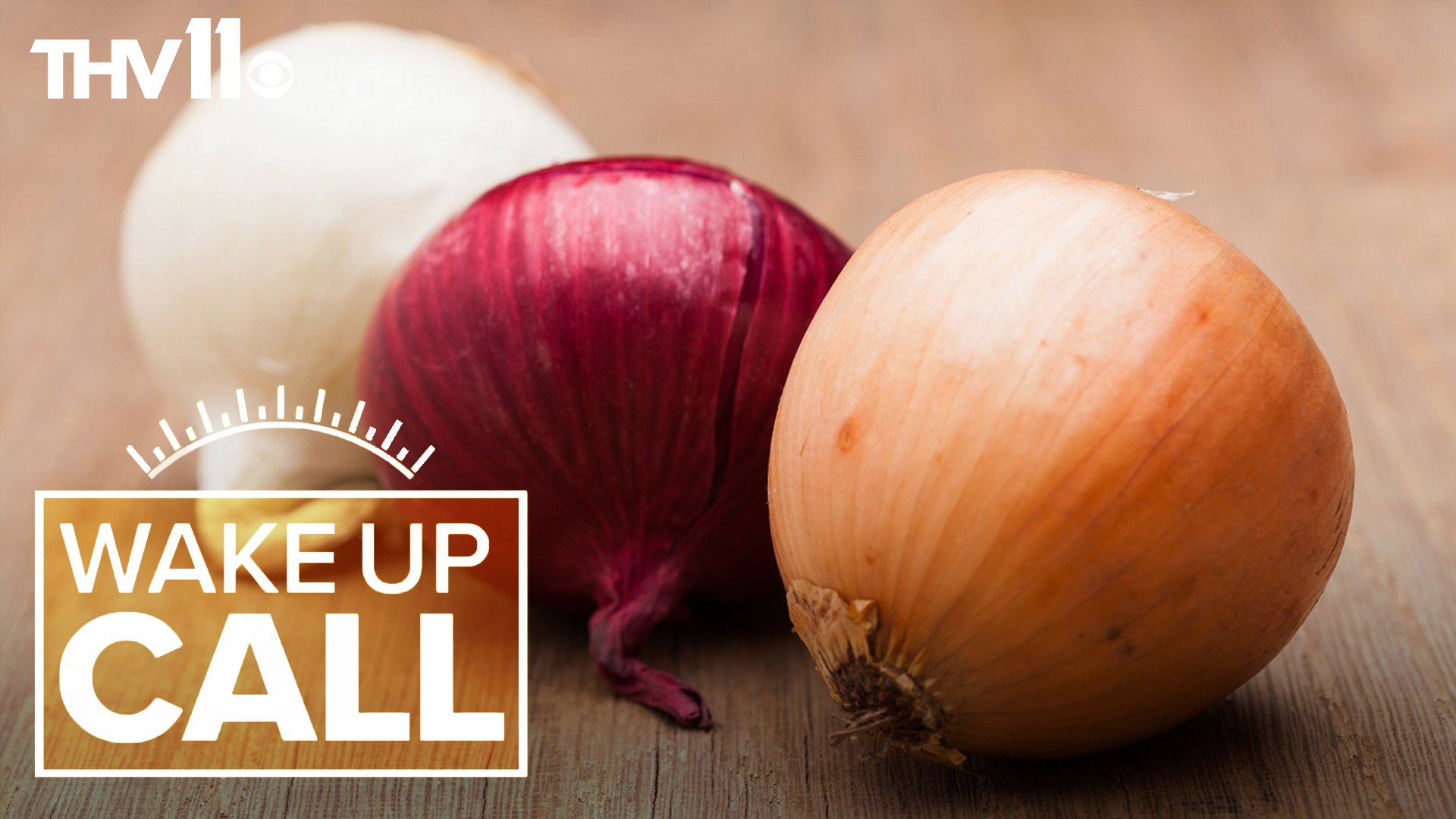