The location for the Kumpuris Lecture featuring the Honorable Ruth Bader Ginsburg has been moved. 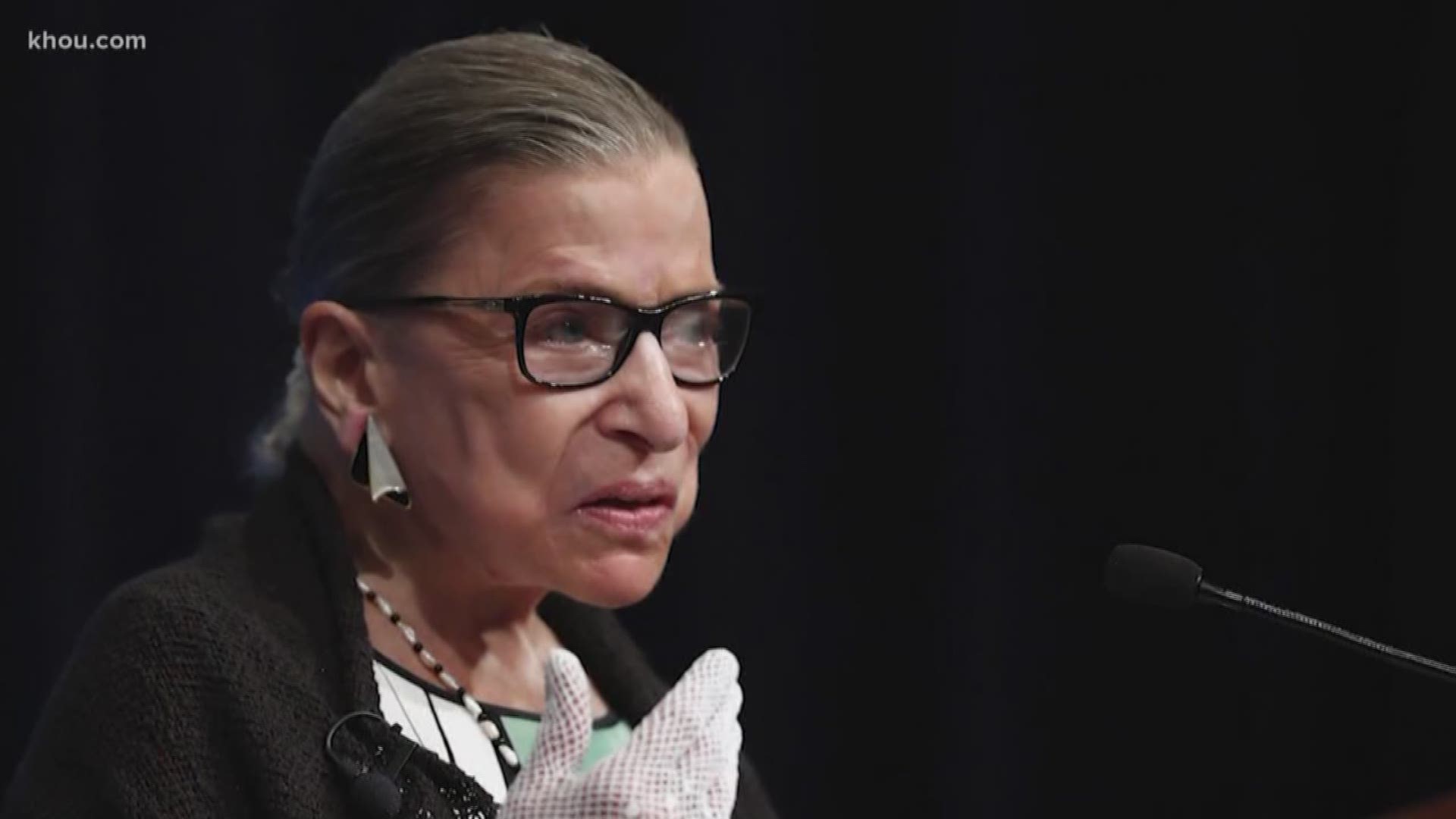 According to a press release by the Clinton School of Public Service, because of the overwhelming response, the location for the Kumpuris Lecture featuring the Honorable Ruth Bader Ginsburg has been moved to Verizon Arena in North Little Rock.

This venue change will allow for additional RSVPs to be accepted from the waitlist. Despite the venue change, the event remains at capacity with a waitlist.

In the following days, those on the waitlist will begin receiving emails to confirm their seat.

The date and time of this Kumpuris Distinguished Lecture will remain unchanged. The program will begin at 6:30 p.m. on Tuesday, September 3. 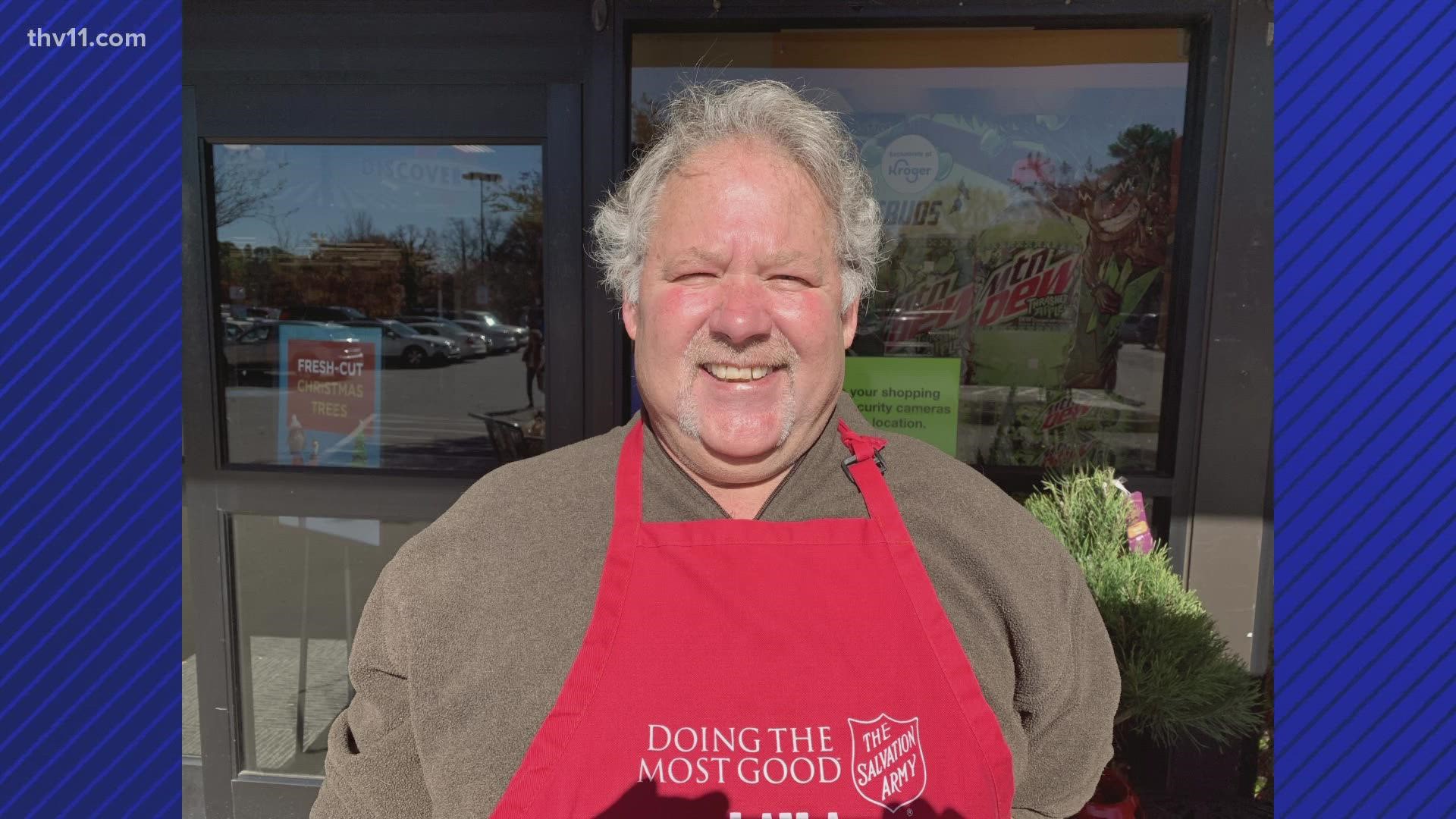