Google 'Florida man' followed by your birthday: What's your story?

The internet is buzzing over Florida's most infamous residents. 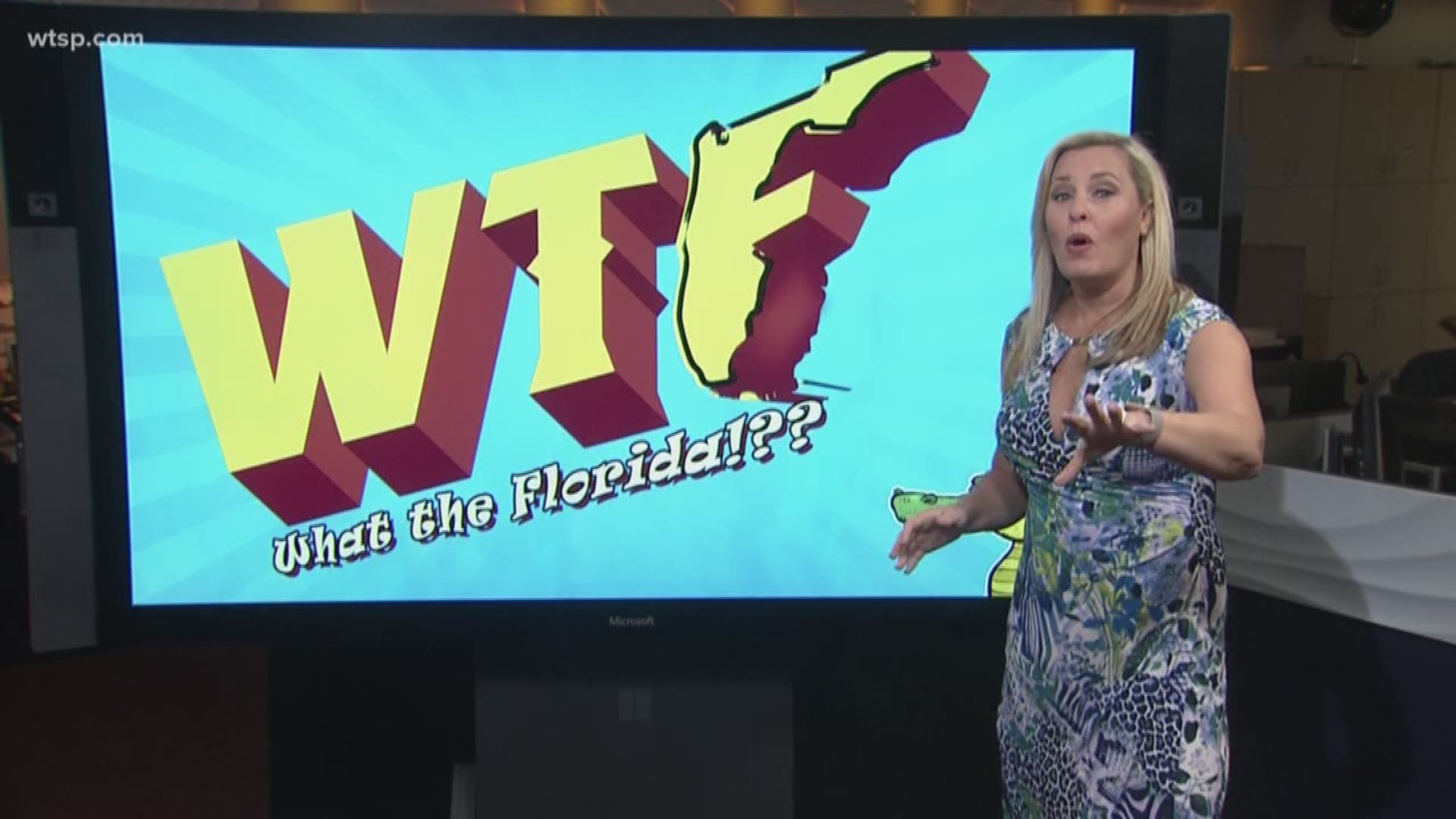 ST. PETERSBURG, Fla. — More than 21 million people call the Sunshine State home, but none are more infamous than Florida Man and Florida Woman.

They've gotten into a lot of trouble over the years, from allegedly asking the sheriff's office to test some "bad" meth to claiming cocaine flew into a purse on a windy day. They've stolen laxatives thinking they were drugs and stolen giant swans while wearing no clothes.

These stories run the gamut of sad, to tragic and outright outrageous.

Now the internet is asking: What's your Florida man story?

Appearing first to be popularized from a Tumblr post last week, people are asked to Google "florida man," followed by your birthday. For example, "florida man march 20."

Holly Jennings: "Mine isn’t reliable since my birthday is April 1st 🤷🏼‍♀️😂"