An alleged phone call with a witness is at the center of the investigation.

TALLAHASSEE, Fla. — A new element of the federal sex-trafficking probe into Florida Rep. Matt Gaetz has emerged. Prosecutors are now investigating whether the congressman obstructed justice during a phone call with a witness, according to several media outlets.

Politico was the first to report the news, citing two sources familiar with the case who claim the witness on the call is someone who "entered Gaetz's orbit" through Joel Greenberg, the former Seminole County tax collector who recently accepted a plea deal.

According to the outlet, the obstruction investigation was sparked by an alleged phone call the witness had with Gaetz's ex-girlfriend who is reported to have patched the Republican congressman into the call at one point.

Politico notes the conversation that occurred during that alleged call is not known. NBC News, citing a law enforcement source, also reported the investigation is centered around the specific phone call.

According to CNN, citing two people familiar with the matter, concern over obstruction of justice efforts related to the probe go as far back as last fall. While the national outlet did not mention specific details of the phone call, its sources say investigators were informed about Gaetz and an "associate" discussing a plan to speak with his ex-girlfriend in October 2020.

A spokesperson for Gaetz offered the following statement to 10 Tampa Bay:

The anonymous allegations have thus far amounted to lies, wrapped in leaks, rooted in an extortion plot by a former DOJ official. After two months, there is still not a single on-record accusation of misconduct, and now the 'story' is changing yet again.

Rep. Gaetz's legal team continues to investigate the attempted extortion of a sitting U.S. Congressman and anyone who may be connected to it.”

Reports of Gaetz allegedly having a sexual relationship with a 17-year-old girl and paying for her to travel with him first surfaced in March. The New York Times was the first to report the accusations.

Since then, Gaetz has vehemently denied the allegations and instead claims he and his family are being extorted by a former Department of Justice employee who is seeking $25 million.

Greenberg, a former Gaetz associate and a key figure in the Florida congressman's probe, pleaded guilty to six charges in May, including sex trafficking of a child, wire fraud, aggravated identity theft and stalking.

Part of that plea deal includes Greenberg's full cooperation with the U.S. in its investigation and prosecution of others. That means the former tax collector could potentially serve as a witness in the DOJ investigation into Gaetz. He would also be required to testify and disclose "relevant information."

To date, no charges have been brought against Gaetz.

RELATED: How the Gaetz probe grew from sex trafficking to medical pot 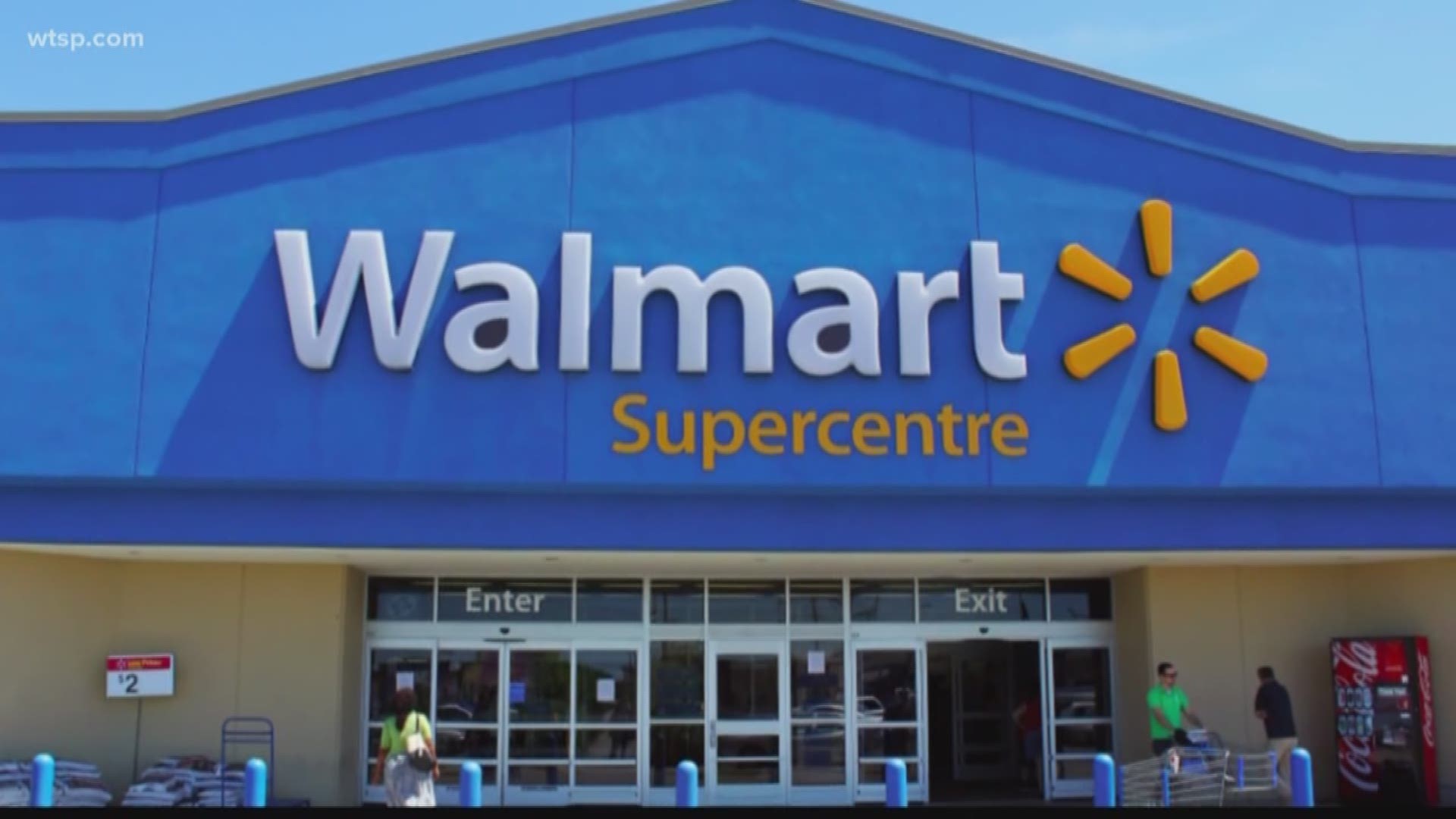