"Ms. Linda," as she's affectionately referred to online, is the Georgia State Law graduate now the prosecutor in one of the highest-profile cases of the year. 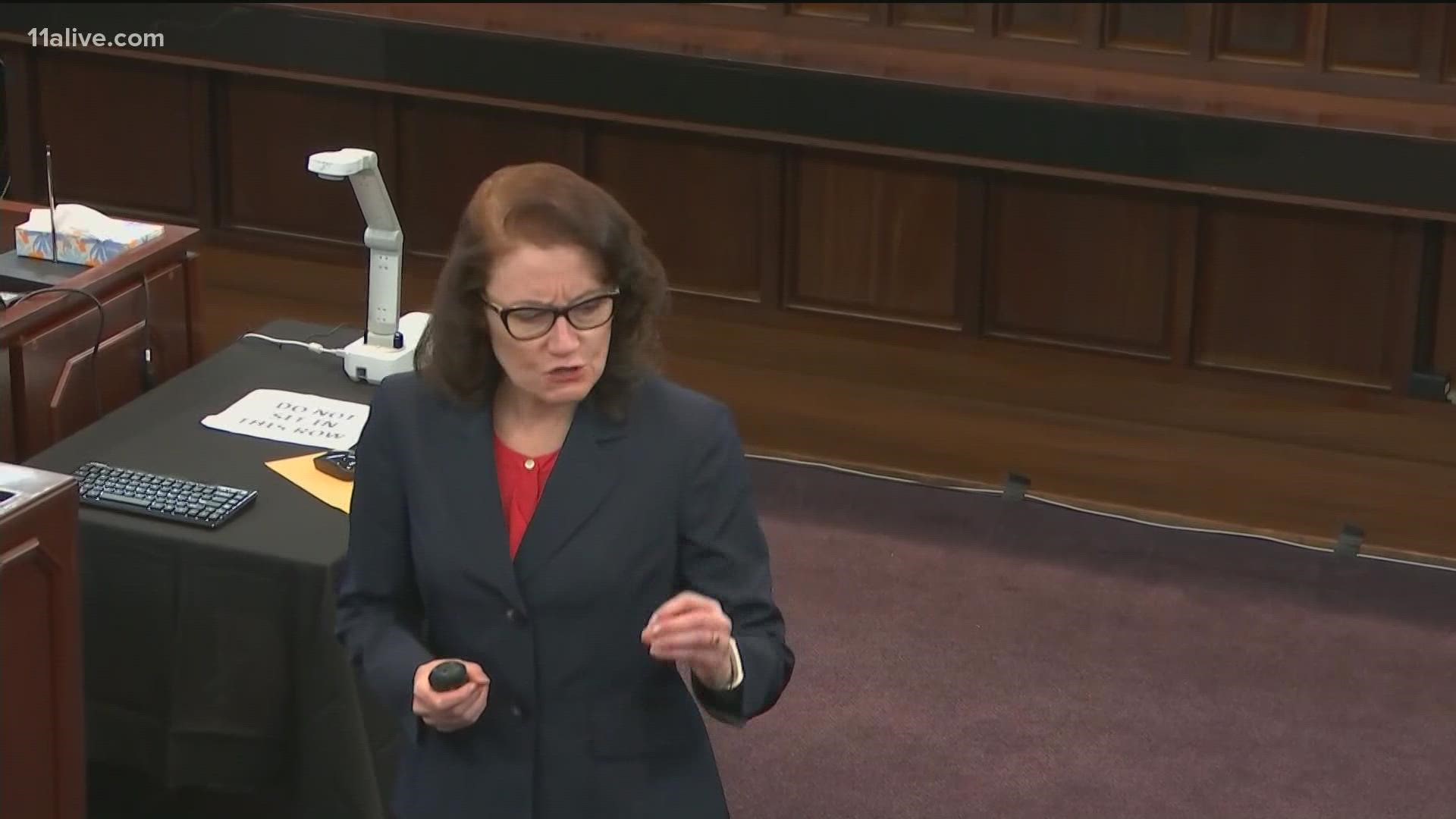 BRUNSWICK, Ga. — As closing arguments in the trial of the killing of Ahmaud Arbery are set to begin, there is one major figure that has viewers at home intrigued.

You may have seen the name Linda Dunikoski pop up on your favorite social media's "trending topics" list since the start of the trial.

Dunikoski is a senior assistant district attorney in the Cobb County District Attorney's Office, who was assigned the case in Arbery's death back in 2020. Throughout the trial, she has done the bulk of the questioning of witnesses on behalf of the prosecution.

The prosecutor has garnered somewhat of a cult following online, with people even developing a pet name for the attorney. "Ms. Linda," as she's affectionately referred to on social media, is the sharp Georgia State Law graduate who is now representing the State of Georgia in one of the most high-profile trials of the year.

Web audiences were anticipating Dunikoski's questioning as defense lawyers unexpectedly called their most compelling witness to the stand — their own client, Travis McMichael.

McMichael, who is accused of firing the fatal shot that killed the 25-year-old Black man, gave his account of what happened on Feb. 23, 2020 in court.

Ok. Can we get to the part where Ms.Linda does the cross examination?? People get things broken into, and don’t chase them with a truck and weapons. So.. #AhmaudArbery

Twitter users even took to the platform to express how impressed they were with Dunikoski, saying the previously not-very-well-known prosecutor was well-equipped with statistics and information on Glynn County, where Arbery was killed.

Previously, her most high-profile trial experience came with the Atlanta Public Schools cheating scandal. Now, she has a new following that has grown to a national audience, with folks from across the country dialed in to hear Dunikoski and the defense argue the facts of a nail-biting case that shook America and sparked a year-defining string of protests for Black lives.

After two days of testimony for the defense on Friday, the defense rested its case. Court adjourned until Monday morning at 9 a.m. Closing arguments are expected to be heard by the jury starting that morning and deliberations will follow. 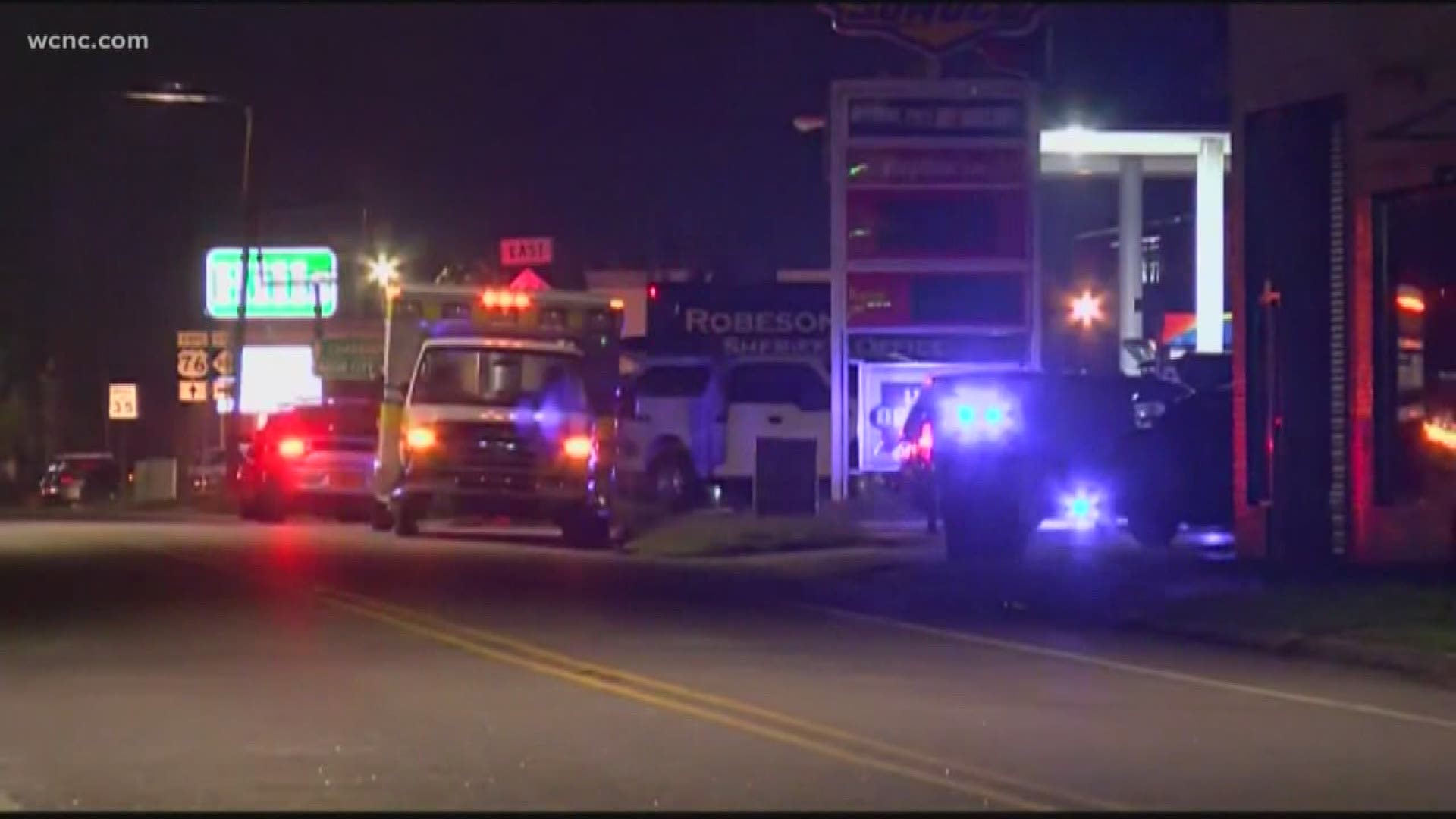