Despite his bill failing in legislation last week, State Sen. Bob Ballinger is still working to get votes for his "stand your ground" bill. 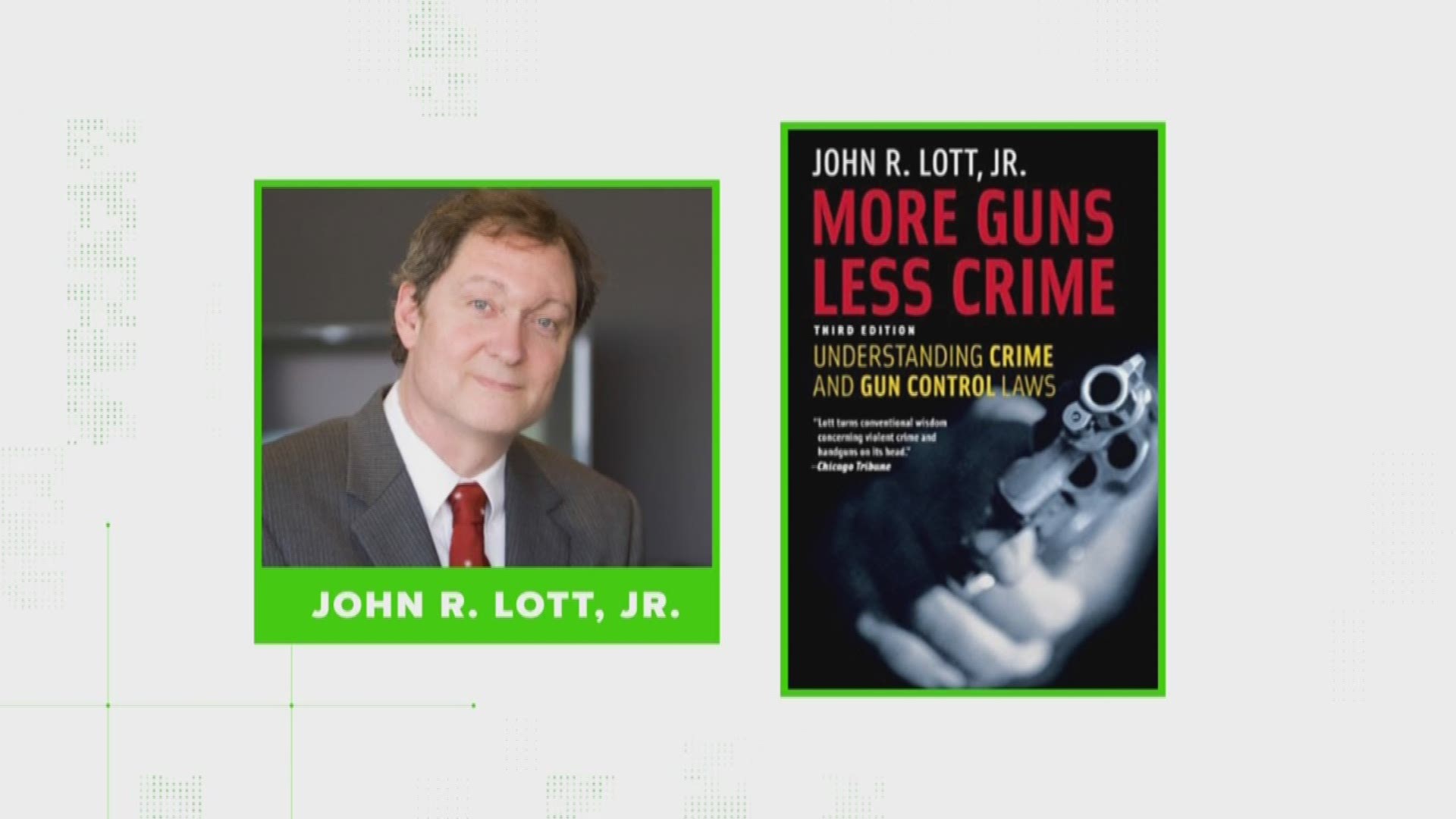 Despite his bill failing in legislation last week, State Sen. Bob Ballinger is still working to get votes for his "stand your ground" bill.

This bill sparked heated debate and put Arkansas in the national spotlight.

But something Senator Ballinger said -- that in other states, similar legislation led to a decrease in violent crime -- has people asking if it's really true.

Our Verify team finds out.

"I worry about my son and I worry about other black boys and girls," Sen. Flowers said after the bill was introduced to the Senate.

Her passionate plea caught national attention online, followed by her decision to not apologize for that passion.

"I understand that Senator Flowers feels like she got punched in the mouth just by me bringing that legislation," Sen. Ballinger said.

When he brought that legislation, Sen. Ballinger said 31 states that have stand your ground laws saw a 1.5 percent decrease in violent crime.

But is that really true?

We called Sen. Ballinger, who said he got those numbers from gun rights advocate John Lott.

Lott shared the numbers in his book More Guns, Less Crime under table 10.14, Time Impact of the Castle Doctrine on violent crime rates.

We also researched and found that, according to the National Conference of State Legislatures, only 25 states have stand your ground laws, though most do have some legal protection in the case of self-defense.

We then looked into the claim of a violent crime reduction. We found a Texas A&M study from 2013 that said stand your ground laws actually "lead to a statistically significant eight percent net increase in the number of reported murders and nonnegligent manslaughters."

A third study in 2016 from the Social Science Journal found conflicting results with none suggesting "that stand your ground laws reduce crime."

So we can verify that Sen. Ballinger's statement quoting author and gun rights advocate John Lott isn't substantiated by research and scientific studies.