If Entergy calls demanding immediate payment over the phone, it's a scam 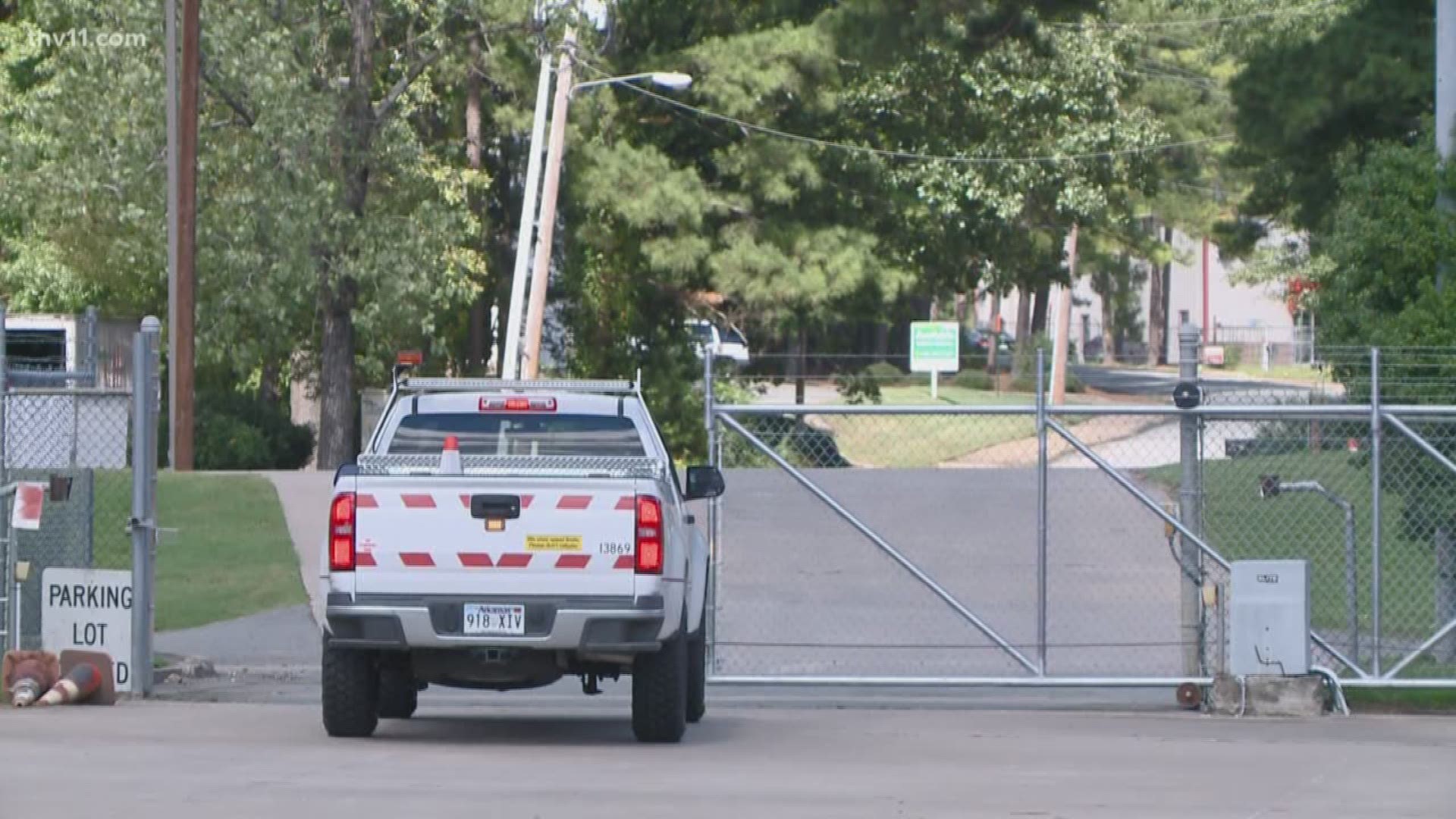 LITTLE ROCK, Ark. — Scammers hoping to steal money don’t take a break for the holidays, in fact, Entergy employees said they may be working harder.

An Entergy spokesperson wants customers to be more aware after hearing about more scams this last week.

Knowing the signs of scam can go a long way.

“We just hate hearing that this is happening to our customers,” Entergy spokesperson Davide Lewis said.

Lewis wants to get the word out about scams.

“We do know that the scammers have increased the volume of their attempts to steal money from our customers. We don’t know that it’s a Christmas thing or just a random uptick of activity,” Lewis said.

These scammers will spoof Entergy’s phone number so that it looks like a legitimate call.

Then, they’ll say you need to pay your bill immediately to keep your power on.

“Now and then, people fall for that and they get taken,” Lewis said.

Residential customers aren’t the only people who should be on the lookout for scammers.

Small businesses have been the main target.

“Most frequently it’s a small business that they target because they’ve got cash on hand that they do business with. For them to lose power in the middle of a workday has consequences,” Lewis said.

If you think something doesn’t sound right, it probably isn’t.

There are two things you should remember before handing over payment.

First, Entergy or any other utility company will never call and demand immediate payment over the phone.

"Number two, if they ask that you pay them through a third-party money transfer system such as Green Dot cards or money pack cards, it’s a scam,” Lewis said.

If you suspect a scammer is posing as an Entergy employee, you can report it by calling 1-800-ENTERGY, and if you feel you’re in immediate danger call 911.

MORE ARTICLES ON SCAMS TO WATCH OUT FOR: