The new Keep It Clean, Arkansas campaign focuses on educating the public about the long-term damage caused when litter hits the highway. 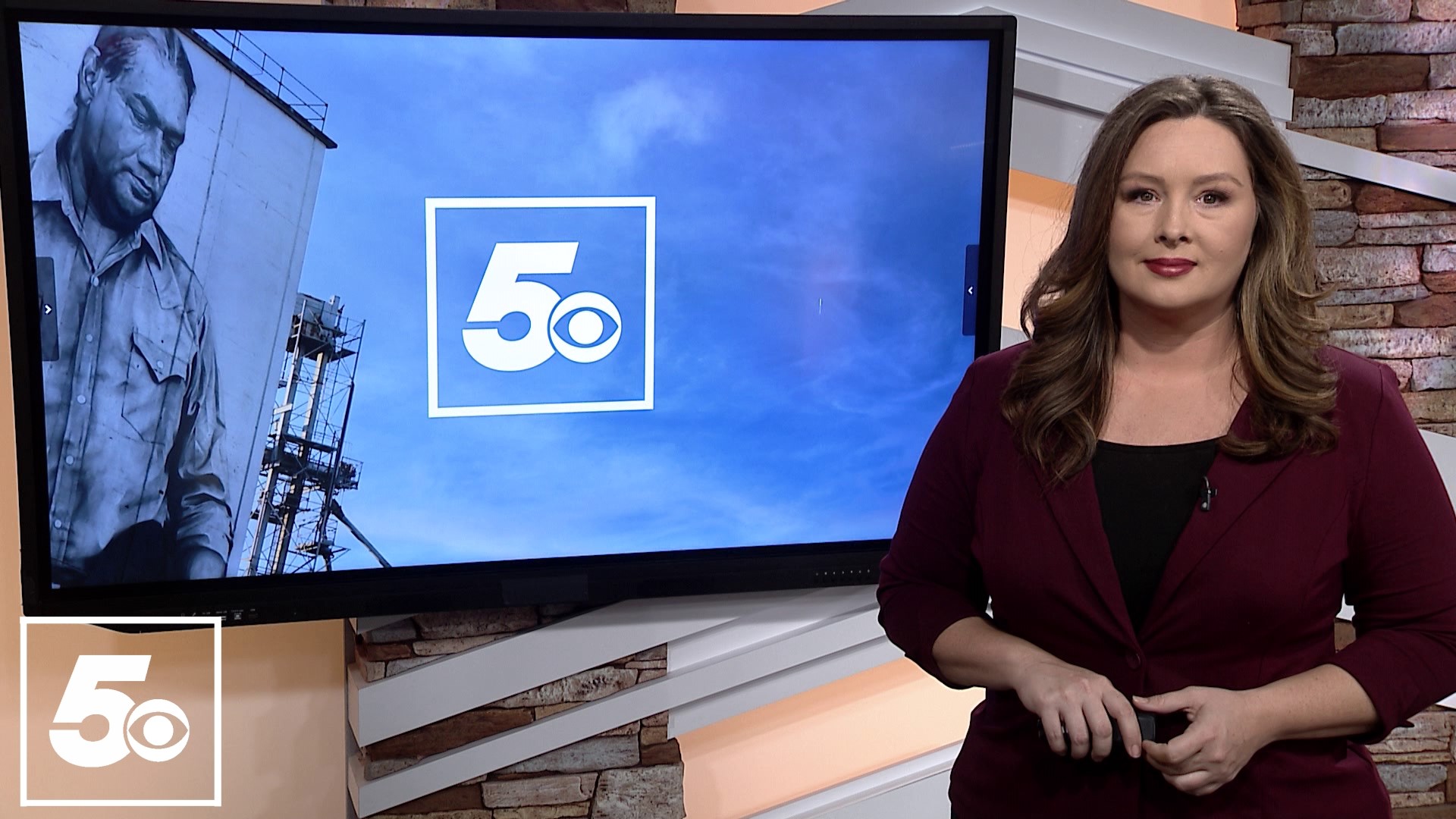 According to ARDOT, Arkansas has the 12th largest highway system in the nation with more than 16,000 miles of roadway to maintain and keep litter-free.

ARDOT’s Adopt-A-Highway (AAH) program helps address litter by allowing volunteers such as individuals, groups and organizations to pick up trash along the highway.

There are more than 900 AAH groups across the state, but more are needed to keep up with the ongoing effort to keep Arkansas clean.

The new Keep It Clean, Arkansas campaign focuses on educating the public about the long-term damage caused by litter on the highway.

“Even with that many volunteers, ARDOT still spends an average of $5 million each year picking up trash,” said Holly Butler, Executive Assistant for ARDOT’s Public Information Office. “Trash doesn’t just stay on the side of the road. It also gets washed into nearby rivers, lakes and streams, and pollutes waterways and aquatic habitats. Things we consider harmless trash can take hundreds of years to decompose. When you look at the big picture, the litter problem is overwhelming.”

According to ARDOT, for every one mile of road, Arkansas averages 2,000 pieces of trash, which adds up to almost 32-million pieces of litter each year.

⁦@myARDOT⁩ representing at ⁦@ArkStateFair⁩ Please come see us at the Hall of Industry. We are kicking off our new anti-litter campaign. Keep It Clean. pic.twitter.com/c8ZYYfyDUY 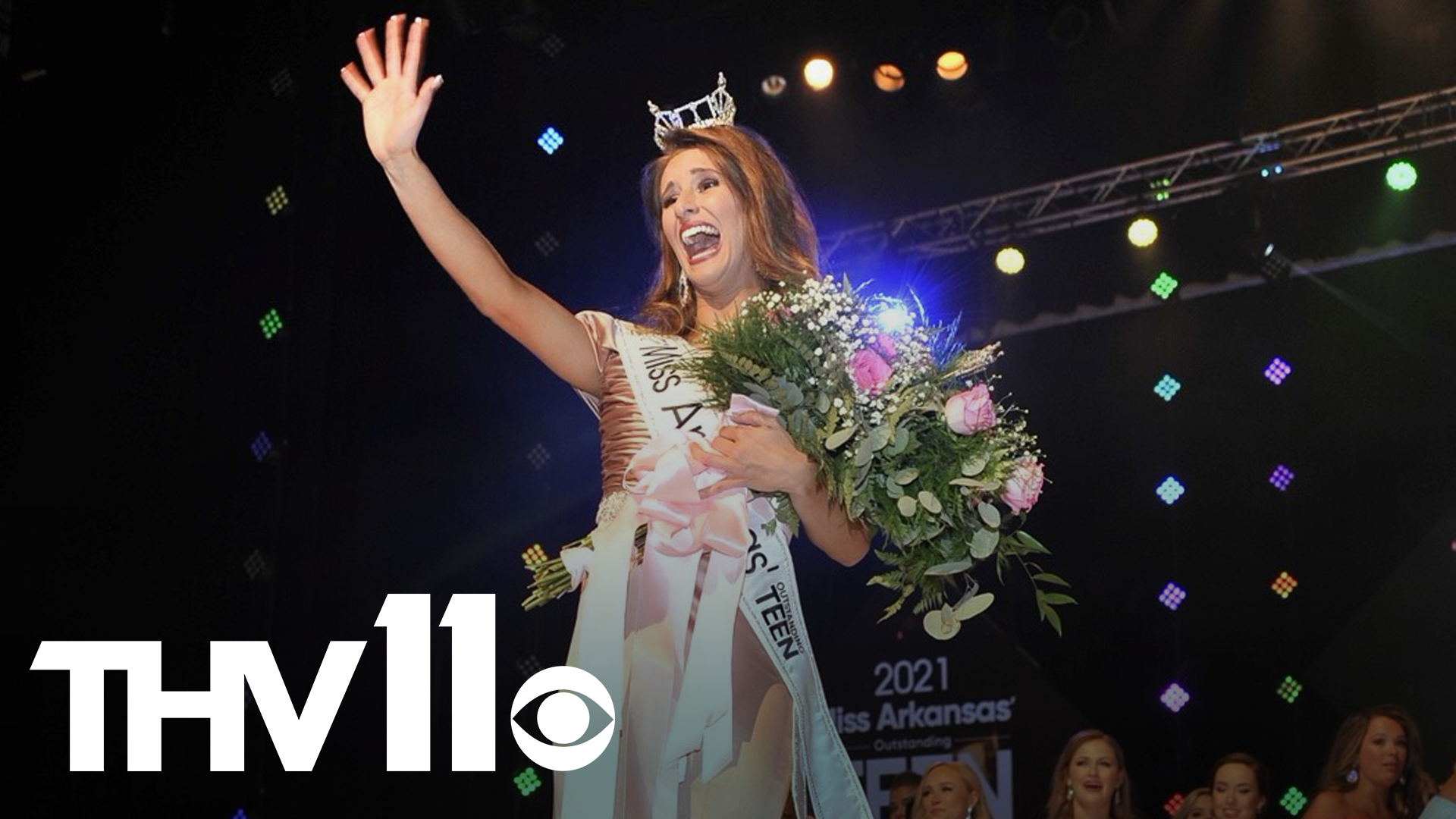