“It is unbelievable. But for me, I am humbled,“ said sculptor Kevin Kresse. 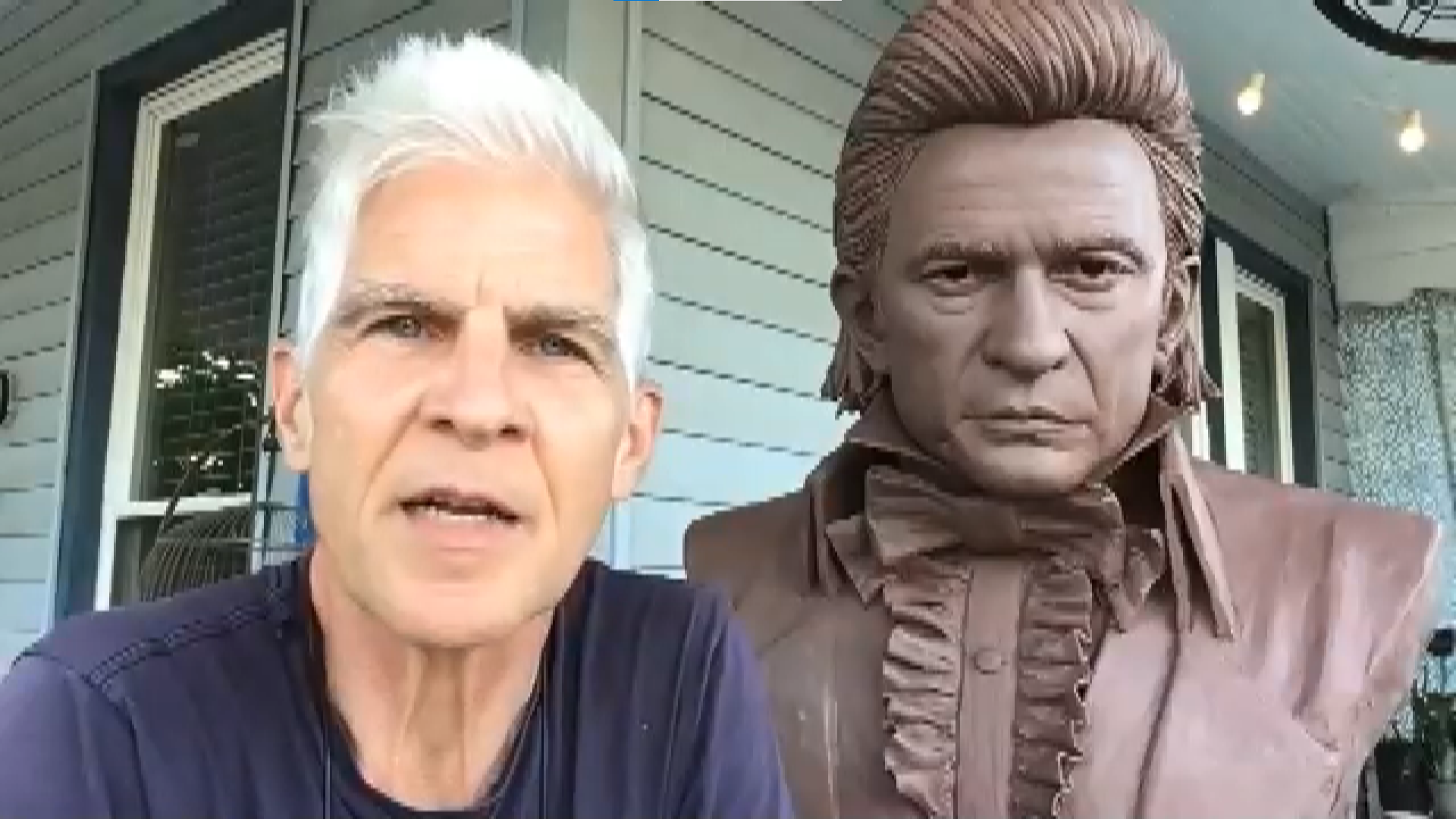 ARKANSAS, USA — Arkansas is another step closer to replacing its statues in National Statuary Hall in Washington, D.C.

“It is unbelievable. But for me, I am humbled, “said sculptor Kevin Kresse. Describing how he felt after being chosen to have his work in the National Statuary Hall Collection in the U. S capitol. He continued saying, “honestly, I’m still digesting the news.”

“I have to be honest here,” Kresse said. “If it had been anyone else, I don’t know, a politician or a business leader, whatever, I would’ve been honored to do that as well. But to have it be in this wheelhouse of my passions for these Arkansas musicians. It goes beyond the cherry on top.”

Kresse has spent the past two years sculpturing Cash. In addition to plenty of research.

Spending hours and days making sure to embrace the spirit of the legendary music icon. Kresse says, “I would work. I wouldn’t be satisfied. I would rip the hair off his head. Then, I will get started again. Build it back up. I would rip off until I really felt that he was there.”

Working on getting it just right. And to showcase the talent of those in the Natural State.

“I felt a real responsibility since I was the only Arkansas artist in the finalist. To make Arkansas proud,” said Kresse.

However, his goal with this project is to make the family of Johnny Cash happy.

“There’s no feeling like that. You feel like you right brought a part of them back. To the present moment for them to be able to spend time with them,” Kresse said.

The next step for Kresse is to accept the committee’s recommendations and begin contractual negotiations. According to Kresse, the statute should be at the U.S Capitol by the end of next year.

Kresse's wife is a Fayetteville native with both her parents' families from Fort Smith.

RELATED: Conway 12-year-old becomes the king of first period while serenading his class