A private seller isn't required to conduct a background check or ask the buyer's status. 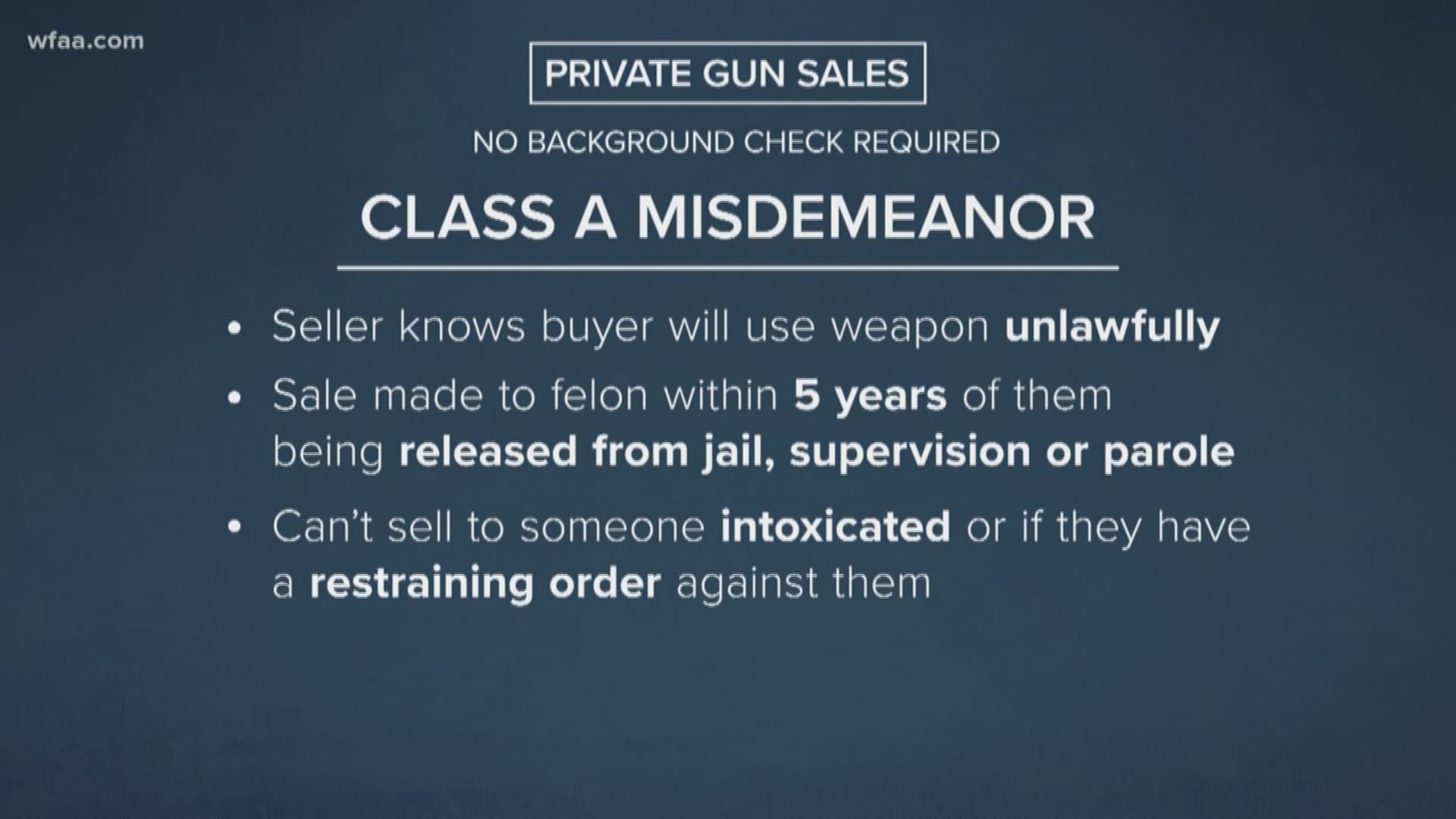 The suspect in a shooting spree across Odessa and Midland on Saturday purchased the weapon through a private sale, ABC has confirmed with multiple law enforcement and federal sources.

According to federal law, a private seller may not sell to a person who is flagged, but the seller isn't required to conduct a background check or ask the buyer's status, ABC says.

This private sale loophole is how 36-year-old Seth Aaron Ator purchased the gun authorities say he used to kill seven and wound more than 20 others across a 10-mile stretch of Odessa and Midland, Texas.

RELATED: Here are the victims of the Permian Basin shooting

Over the weekend, Gov. Greg Abbott Abbott tweeted that Ator didn't go through a background check for the weapon he used in Odessa, but the governor did not elaborate. 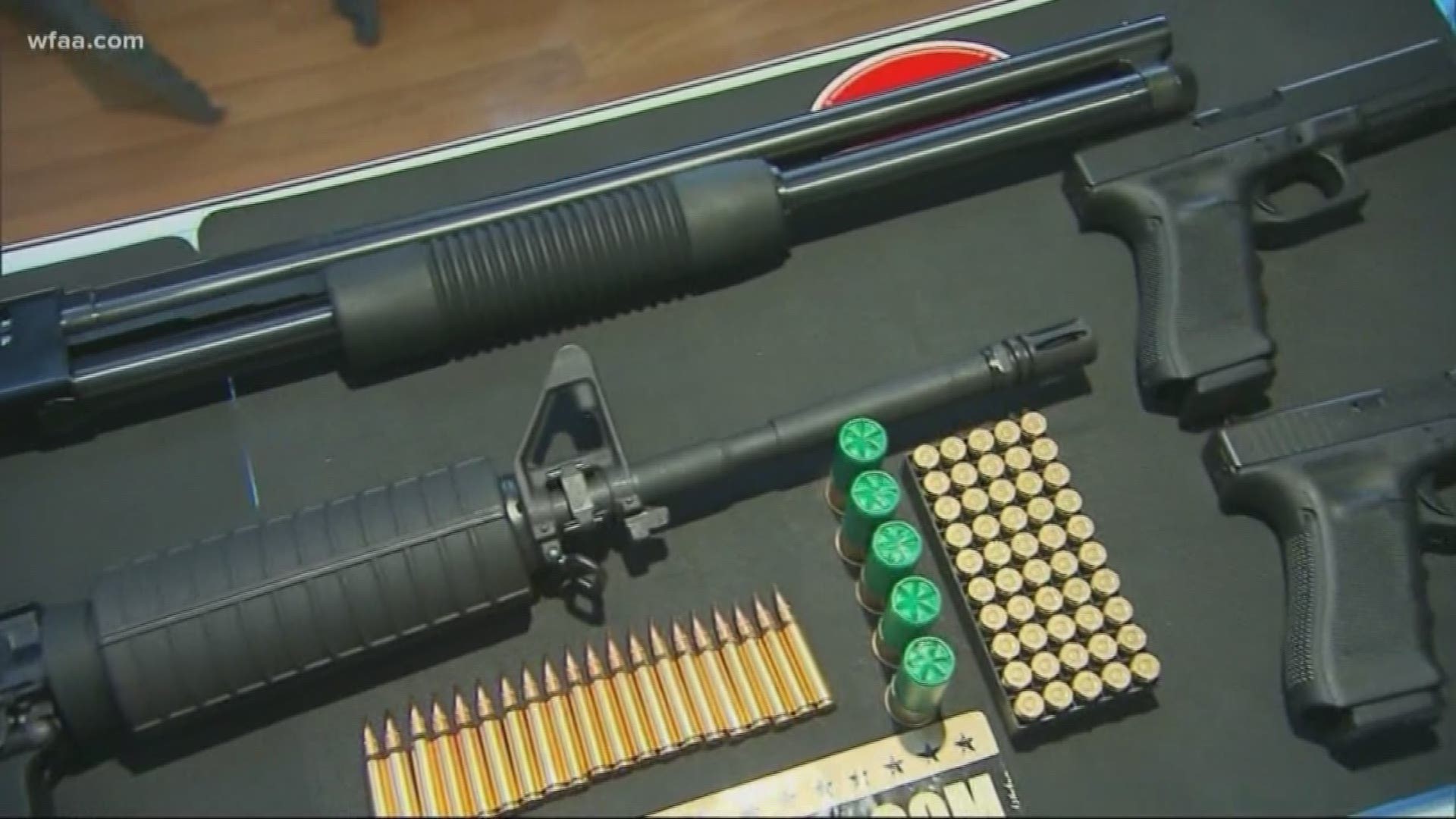 Ator had previously failed a federal background check for a firearm, said John Wester, an agent with the federal Bureau of Alcohol, Tobacco and Firearms. Wester did not say when Ator failed the background check or why.

The shootings come less than a month after 22 people died in a rampage at a Walmart in El Paso, Texas.

In Texas, a private seller can be charged with a Class A Misdemeanor if they sell a gun to someone knowing they will use it unlawfully.

A private seller also cannot sell a gun to someone who is intoxicated, at the center of a protective order, or to a felon within 5 years of their release from jail, supervision, or parole.

Federal investigators are now trying to determine who sold the weapon to Ator. 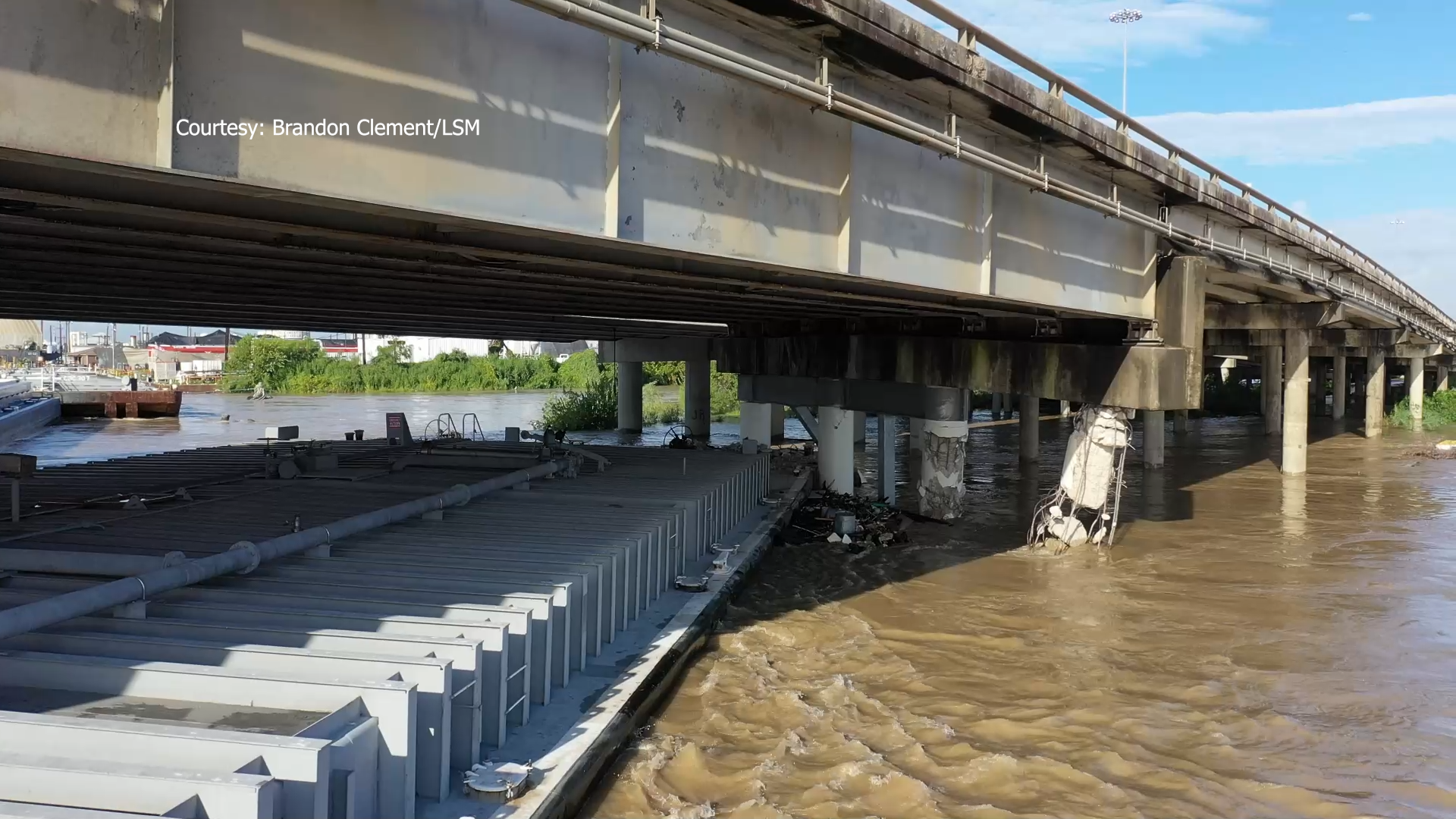