The Arkansas Supreme Court on Thursday blocked a referendum on a law expanding the procedures optometrists can perform. 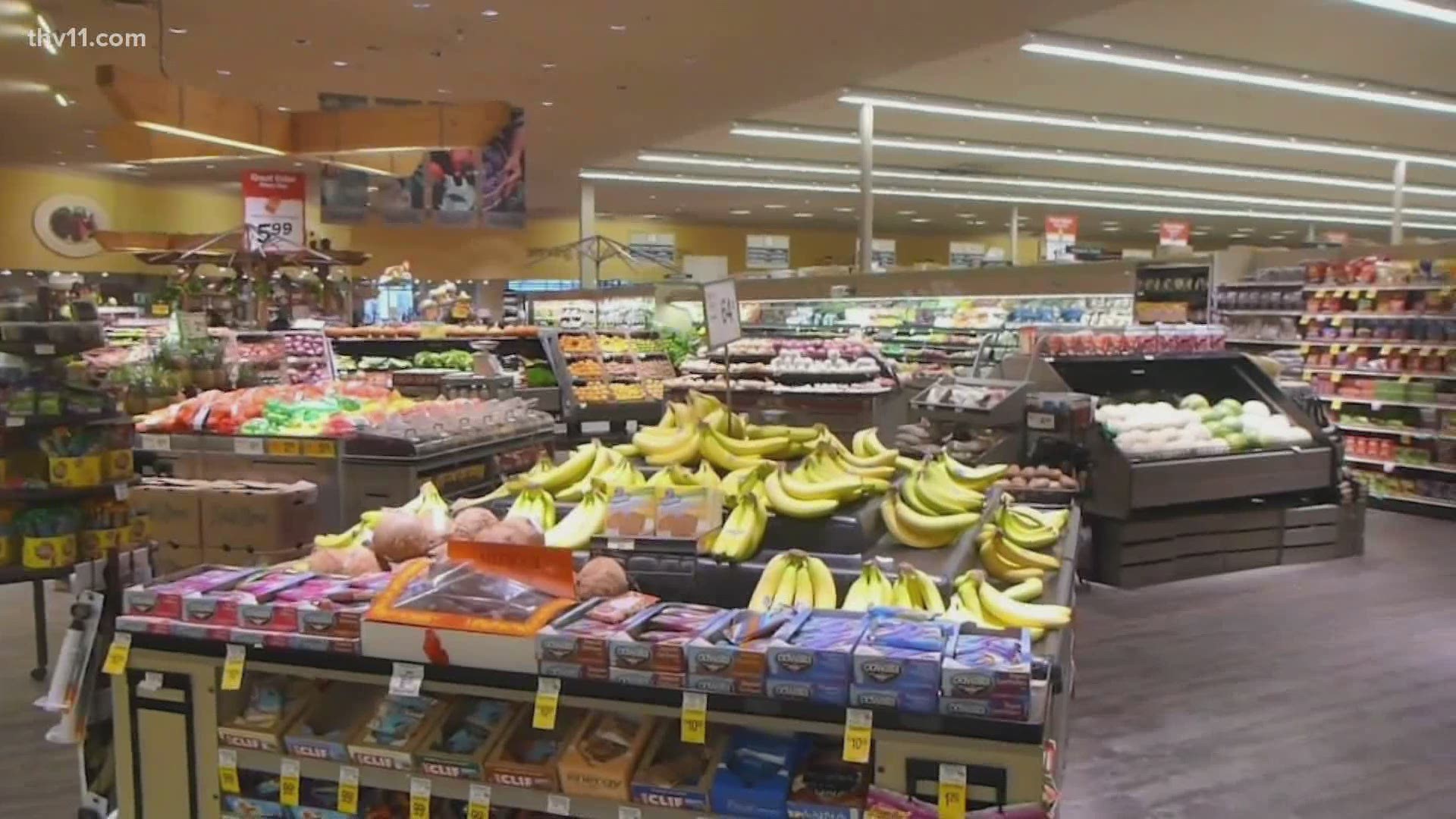 LITTLE ROCK, Ark — The Arkansas Supreme Court on Thursday, Sept. 17 blocked a referendum on a law expanding the procedures optometrists can perform.

In a 6-1 ruling, justices ruled that the campaign behind the referendum didn't comply with a law requiring them to certify that their paid canvassers passed criminal background checks. The court last month blocked from the ballot measures to overhaul the state's redistricting process and create a “ranked choice” voting system on similar grounds.

The law enacted last year allows optometrists to perform several procedures that previously only ophthalmologists could, including injections around the eye, removing lesions from the eyelids and certain laser eye surgeries. The law, and the effort to overturn it, prompted an unusually public and expensive fight.

Supporters of the law said they were pleased with the court's ruling.

“Patients across Arkansas will now have improved access to quality eye care from the doctor of optometry they know and trust,” Vicki Farmer, chairwoman of Arkansans for Healthy Eyes, said in a statement.