The plane flown in the re-boot of the classic Tom Cruise movie was flown to Jacksonville this month for refurbishments. 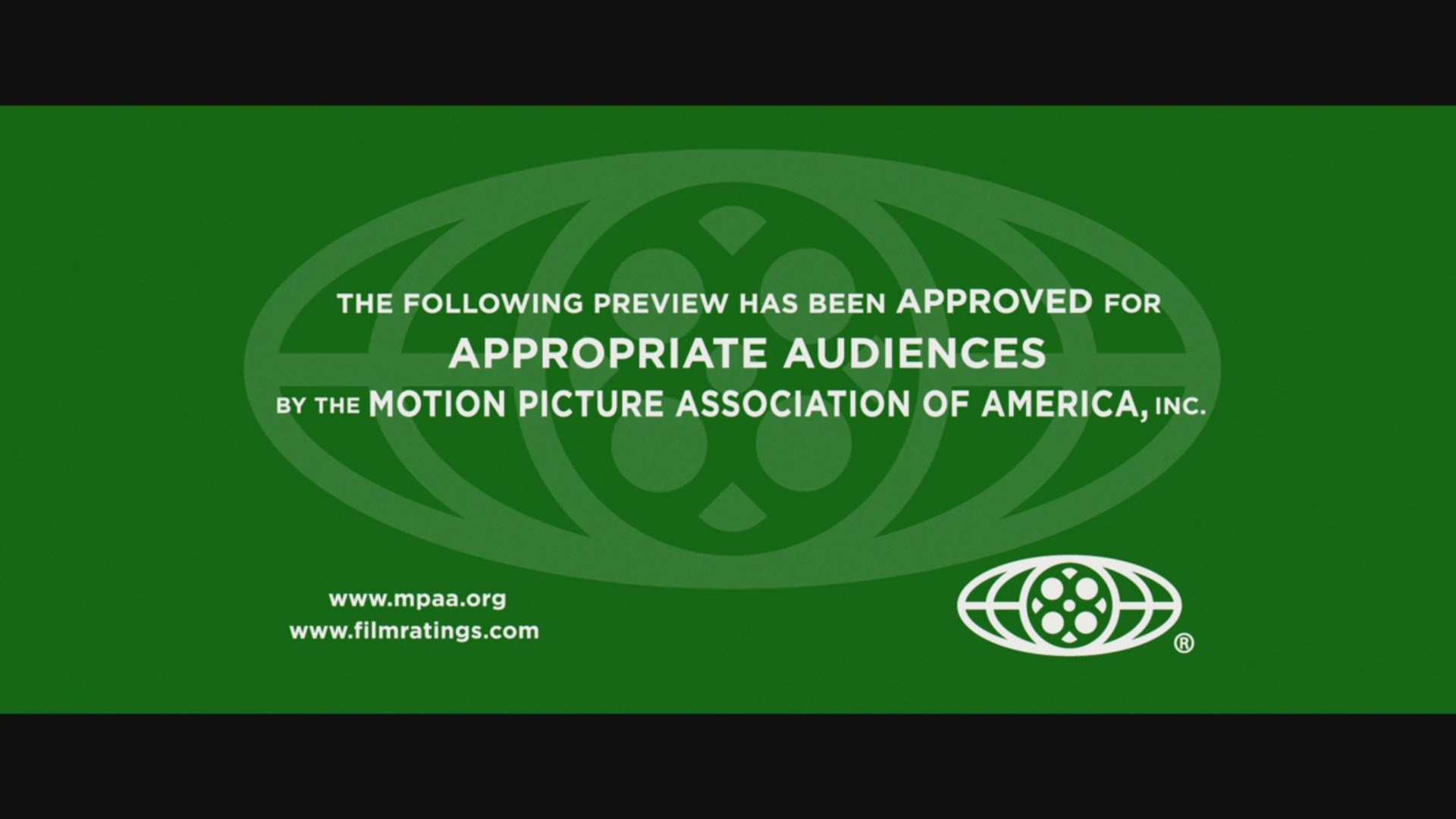 The F/A-18 E single-seat Super Hornet used in the filming of Top Gun: Maverick is getting ready for a new paint job.

Tony Casullo with the Fleet Readiness Center Southeast says they will do a strip, prime and paint routine before being transferred to Boeing at Cecil Field for further maintenance.

The aircraft arrived on July 2, 2019, and was flown into Cecil Commerce Center by CDR Frank Weisser.

It was towed over to NAS Jacksonville July 18 for its maintenance.

Casullo says this is part of the Navy Secretary’s initiative to get the fighter tech aircraft up to 80 percent mission capable.

FRC Southeast says the process could take about 180 days to complete.

Unfortunately, there will not be an opportunity for the public to see the plane.

‘Top Gun: Maverick’ is expected to hit theaters next year.