All the current speed limits are based on the geometry and volume of the roadways, so while a 5 mph increase may not seem like much, there are several things to consider. 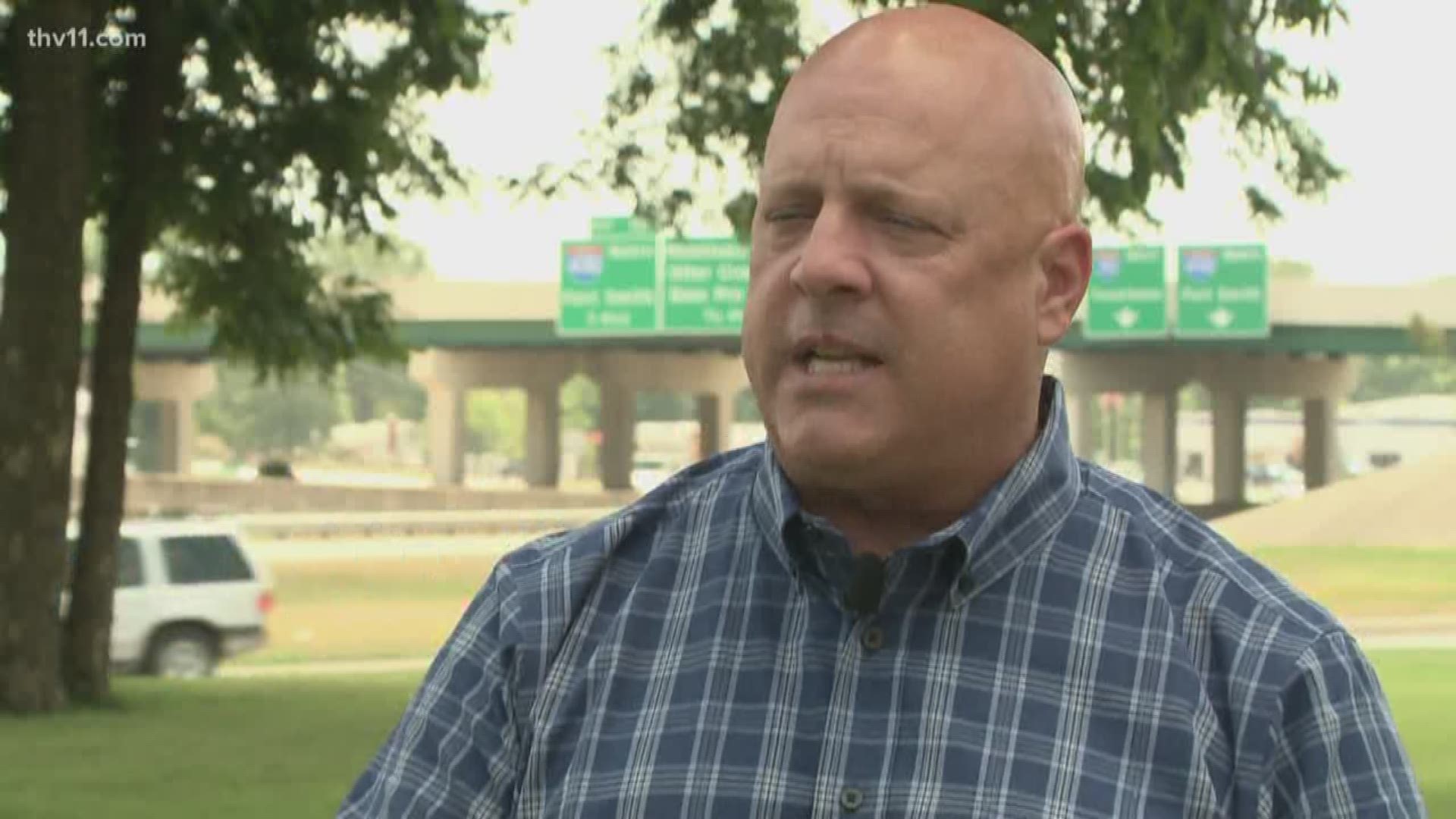 This approval come after a road study in 2017, but the Arkansas Department of Transportation says it's in no hurry to make that change.

“It doesn't require us to go out automatically and raise the speed limit. There's a lot of study and a lot of thought that has to go into this process,” Highway Department Spokesman Danny Straessle said.

He said all the current speed limits are based on the geometry and volume of the roadways, so while a 5 mph increase may not seem like much, there are several things to consider.

“Where does this road go? How much traffic is on it? Does it go through a city? Is it designed to go at a higher speed," Straessle said.

The highway department is still in the process of determining where and if they can safely raise the speed limit along urban and rural highways and freeways.

"We've got 16,400 miles of highway in the state. We're the twelfth largest system, so it takes a while to pour through the data and decide [if] this is a good idea and if it is where is it a good idea,” he said.

A highway department study showed that the majority of drivers travel at 71 mph or less in 70 mph speed zones.

Still, a public comment period revealed most drivers want it raised to 75.

"Everybody wants it, but when you're driving that much faster its more challenging to negotiate curves in the rural highways," Straessle said.

While some believe an increase could make for faster, smoother travel, ARDOT says safety is the number one priority.

"Every increase to the speed limit that you authorize, the severity of injuries as result to accidents is that much higher,” he said.