Georgia lawmaker wants to ban transgender therapy for kids under 18 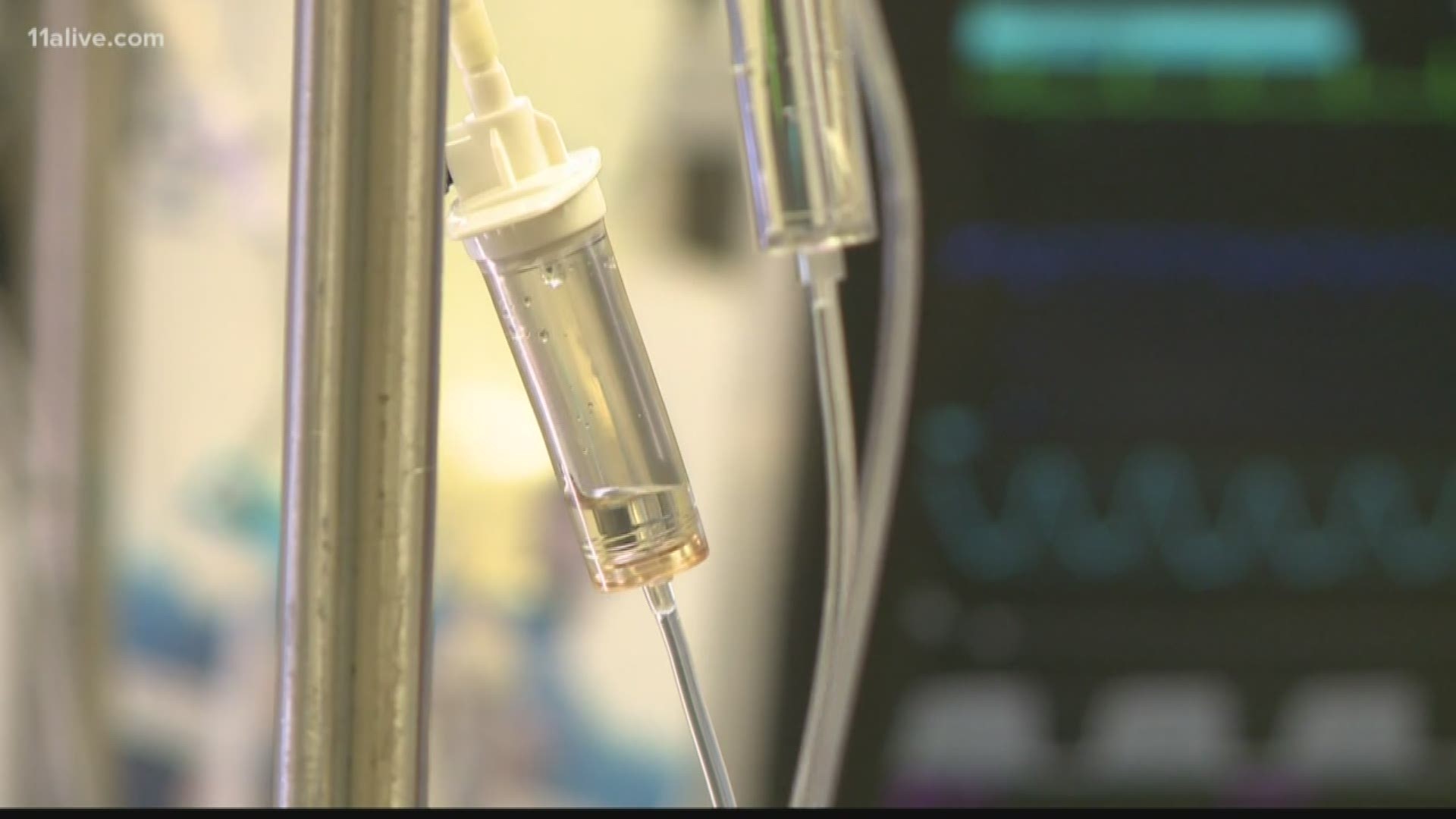 ATLANTA — A Georgia lawmaker says she’s trying to "stop a form of child abuse" with a bill that would outlaw transgender treatments for people under the age of 18.

State Rep. Ginny Ehrhart (R-Marietta) says that if people under age 18 are legally too young to make decisions about smoking or getting a tattoo, then they’re too young to decide that they need transgender treatment.

"It amounts to, for all intents and purposes, a medical experimentation on our children," Ehrhart told 11Alive News Friday.

Ehrhart says children and teens who undergo surgery and hormonal treatments for gender therapy often regret it when they become adults.

"People that are contacting us, saying 'I changed my mind.' The number of youth that are de-transitioning now, they are coming out of the woodwork," Ehrhart said.

Members of the LGBTQ community condemned the as-yet unwritten legislation.

Clare Schexnyder says her son Sam was 14 when he transitioned.

She says her son would have been a suicide risk if Ehrhart’s proposal had been state law.

"That’s not what our legislators should be doing, is killing people. And that’s what they’ll be doing with this bill. And I’m not being dramatic. I’m being real," Schexnyder said Friday.

"Withholding that potentially life saving therapy would do tremendous harm to minors in this state," she said.

"I’ve heard that argument, that sort of suicidal fearmongering that we’re hearing. The medical evidence doesn’t bear that out and the studies don’t, and we’ll be providing that as well," she said.

Rep. Ehrhart's bill is still a work in progress, and says she expects to hear from disgruntled transgender Georgians if the bill gets legislative hearings.

After threats, school board reverses decision to allow transgender students to use bathroom aligned with their identity