The U.S. Department of Agriculture announced it is awarding more than $3.4 million to fund pilot projects to control feral swine in Arkansas. 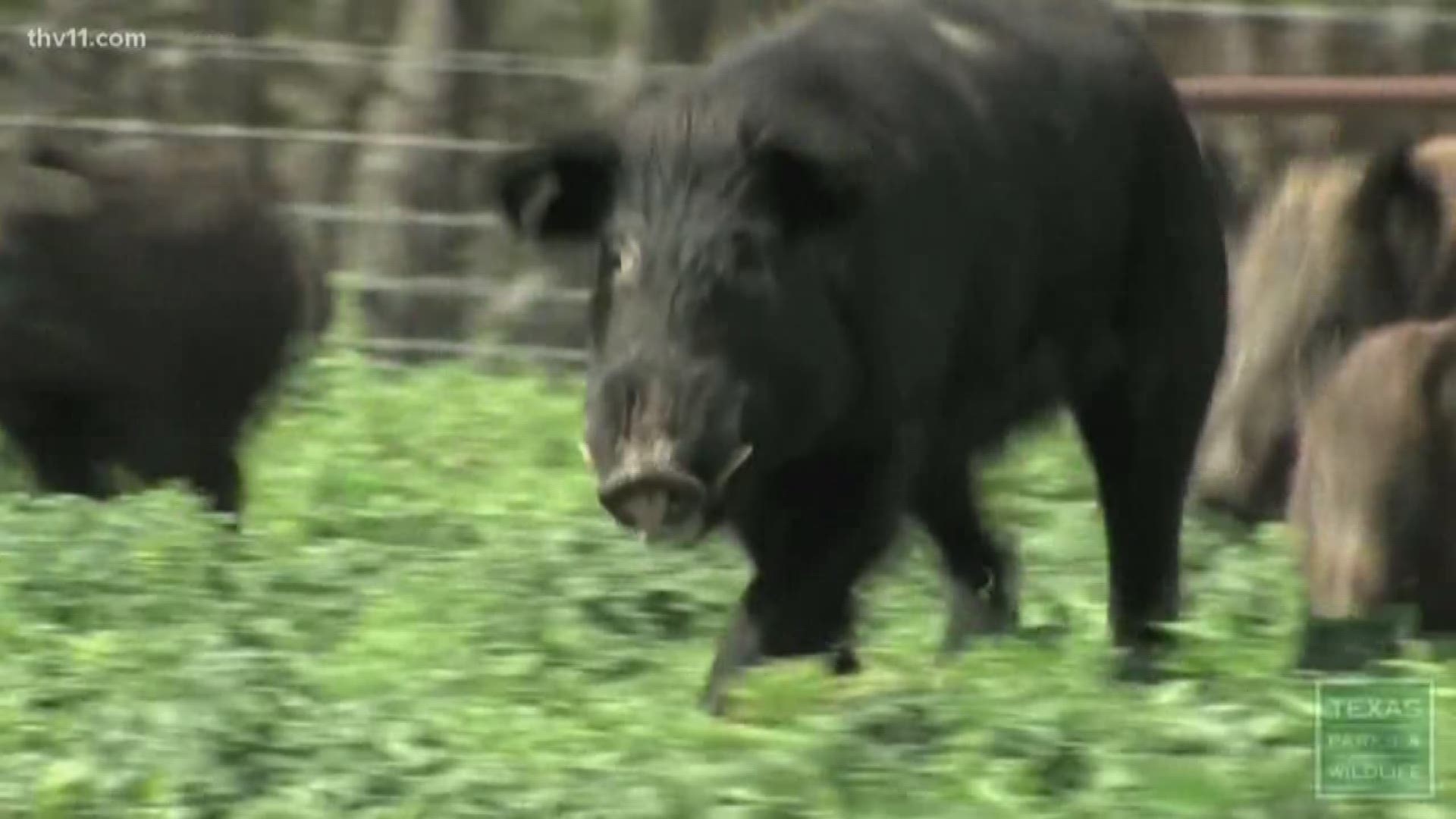 The U.S. Department of Agriculture (USDA) announced it is awarding more than $3.4 million to fund pilot projects to control feral swine in Arkansas.

These projects are part of the Feral Swine Eradication and Control Pilot Program (FSCP) – a joint effort between USDA’s Natural Resources Conservation Service (NRCS) and Animal and Plant Health Inspection Service (APHIS) to help address the threat that feral swine pose to agriculture, ecosystems and human and animal health.

“Feral swine cause significant damage to crop and grazing lands, while also impacting the health of our natural resources,” said Arkansas NRCS State Conservationist Mike Sullivan. “By collaborating with our partners nationally and here in Arkansas, our hope is to control and eradicate this invasive species – improving operations for farmers while also protecting our natural resources for the future.”

NRCS, APHIS and the Arkansas State Technical Agriculture Committee worked together to define the critical areas to be considered for projects within the state. The Arkansas pilot projects are for three years in duration. Proposals were submitted to NRCS in August 2019 and a competitive process was used to evaluate each proposal for potential funding.  The four Agriculture Department Natural Resources Division projects cover four regions of the state that have experienced excessive agricultural damage from feral swine.

The funding limit for a single award is $1.5 million. Awardees are required to provide at least 25 percent of the partnership agreement budget as a match to NRCS funding. APHIS is providing $23.3 million this year to the Wildlife Services programs located in the pilot projects states.

The 2018 Farm Bill provides $75 million for the Feral Swine Eradication and Control Pilot Program. These funds are for the life of the Farm Bill and divided evenly between NRCS and APHIS.

Arkansas Senator Tom Cotton tweeted his support for the award:

"30-50 Feral Hogs, refers to a hypothetical argument made on Twitter defending the ownership of assault rifles which posited that such weaponry would be necessary to combat the "30-50 feral hogs that run into my yard within 3-5 mins while my small kids play." After the tweet was posted in early August 2019, it was widely mocked on the platform, spawning parody lyrics, image macros and photoshops."