Are flushable wipes actually safe to be flushed? | VERIFY

If the package says 'flushable,' you probably don't give it a second thought. But experts say you probably should. 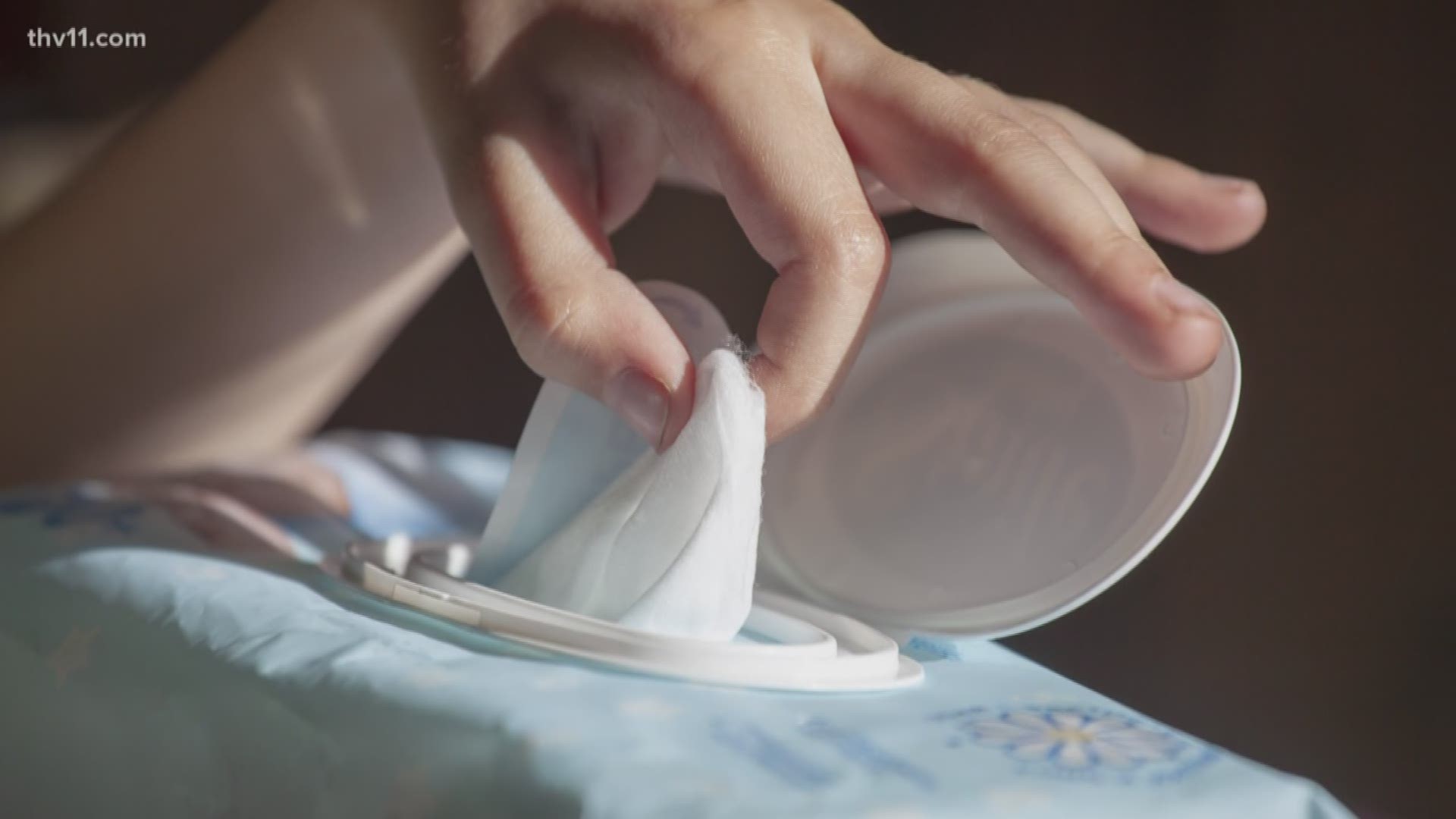 LITTLE ROCK, Ark. — When you flush the toilet, you probably don't give much thought about where all that goes.

But one viewer contacted us with a question we had to look into: "Are flushable wipes really safe to flush?"

"We have to be mindful about what we're putting down the drain," said Walter Collins, director of operations and facilities for the Little Rock Water Reclamation Authority.

He knows about flushing.

"Right now, the big concern are the wipes," he said.

He's referring to "flushable wipes." They sound pretty self-explanatory, so of course, we flush them -- out of sight, out of mind.

But Collins warns the flush is just the beginning of a wipe's life in the sewage system.

"They say "flushable" and that's kind of a misconception. A plastic toy is flushable, but it's not biodegradable. It's not intended to go down the sewer systems," Collins said.

"Toilet paper is made to break down. If you put it in a jar and stir it, it will disintegrate into fine particles that we can treat," he explained.

All wipes, flushable or otherwise, are clogging up water treatment machinery across the globe.

"If it makes it past the homeowner, it gets into the neighborhood collection systems, it can bind and clog the pipes there that causes overflows," Collins added.

The United Kingdom is considering a country-wide ban on all wet wipes after 'Water U.K.' found they caused 93% of all sewer blockages.

So, we can verify flushable wipes can be flushed, but we can also verify they can cause major problems for sewer systems.

The experts tell us to stick to plain ole TP.

"People see it as a convenience. A way to dispose of something. It really needs to go to a trash can and ultimately to a landfill," Collins said.

If you have something you'd like us to verify, email us at verify@thv11.com.

RELATED: Everything to know about marijuana sales tax | VERIFY