Is it legal to have a concealed carry license and medical marijuana card? | VERIFY

It's all relatively new -- and even officials admit it's confusing. 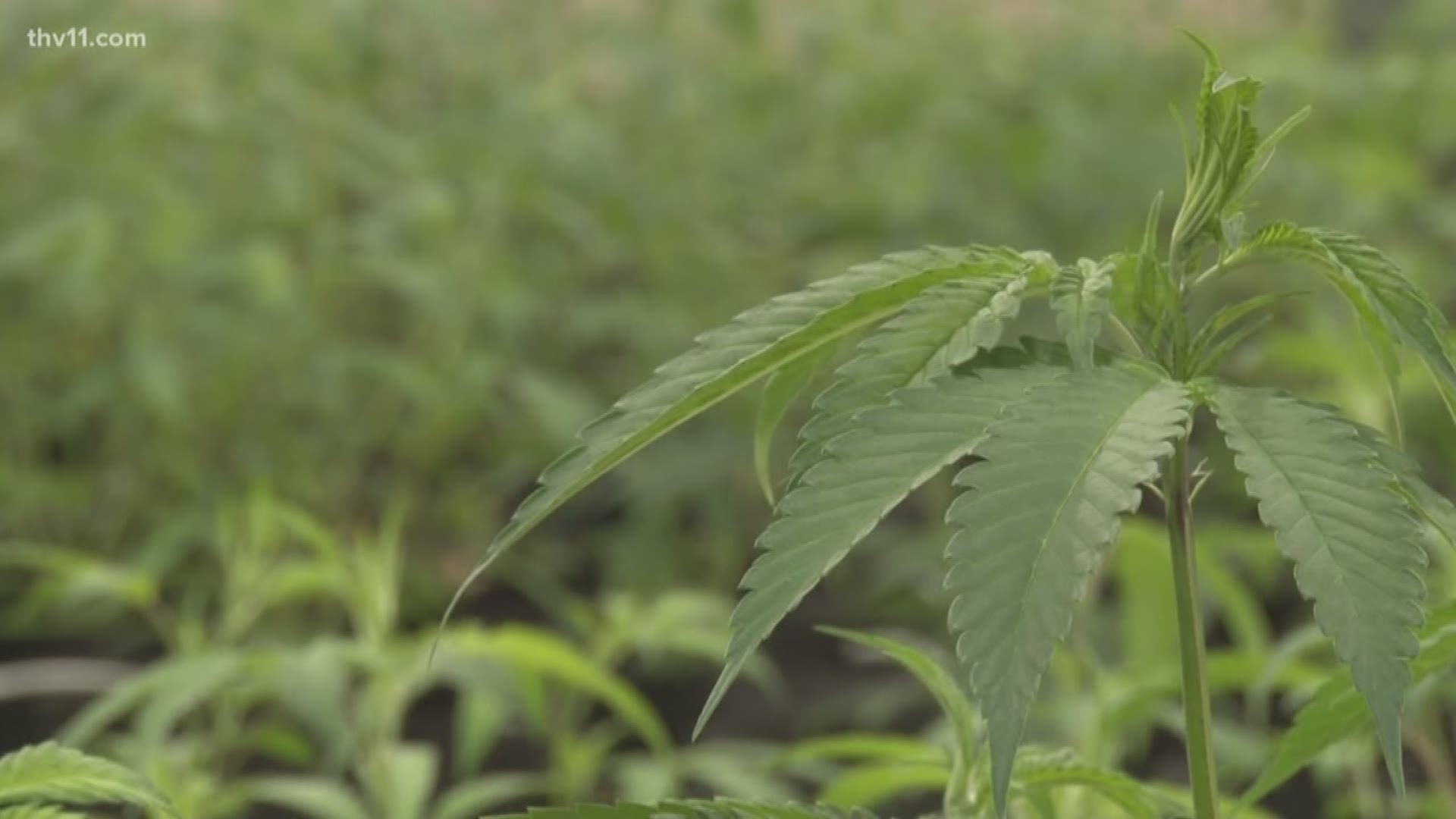 ARKANSAS, USA — It's all relatively new, but medical marijuana is proving to be an extremely popular option for patients.

Lots of products have been sold in a short period of time.

One man had a question, though, whether it's legal to have a patient card and a concealed carry permit.

Since May, when the first medical marijuana transaction was made, Arkansas patients have purchased more than 2,500 pounds of product, according to the state. It's well over $18-million.

And with it, comes questions.

The question he's referring to is one that came to us from a viewer who wishes to remain anonymous.

He writes: "The rule is confusing as to whether you can have a concealed carry license and a medical marijuana card. Is it legal in Arkansas?"

Hardin said the answer is confusing.

"The state of Arkansas did not take a position and say 'hey, here's the rule' -- the federal government did," Hardin said.

The state didn't say anything specific to firearms in the medical marijuana amendment or the rules surrounding it, but the federal government did.

"What does exist is a federal law, which says you cannot use marijuana which is illegal on the federal level and own or possess a firearm," Hardin said.

Is law enforcement going door to door to check? Likely not.

"If you get in trouble with the law, could law enforcement run across the fact that you have a patient card and a firearm? Yes, that could potentially happen," he explained.

Bottom line -- the answer is it's not legal to carry a firearm and a medical marijuana card, but Hardin says it can all get confusing.

"It complicates things. It really does. There's not a simple yes-no answer to a lot of these things," he said.

Hardin said if you have a question about it, reach out. He suggests you always err on the side of caution if you're not sure.

We can help, too. Send us an email at verify@thv11.com.

RELATED: Everything to know about marijuana sales tax | VERIFY

RELATED: Medical marijuana has brought in $7 million in sales since legalization in Arkansas

RELATED: Under new proposal, anyone can become a marijuana processor in Arkansas