Everything to know about marijuana sales tax | VERIFY

What's the state's portion of marijuana sales tax? What's that money being used for? Our Verify team found the answers for you. 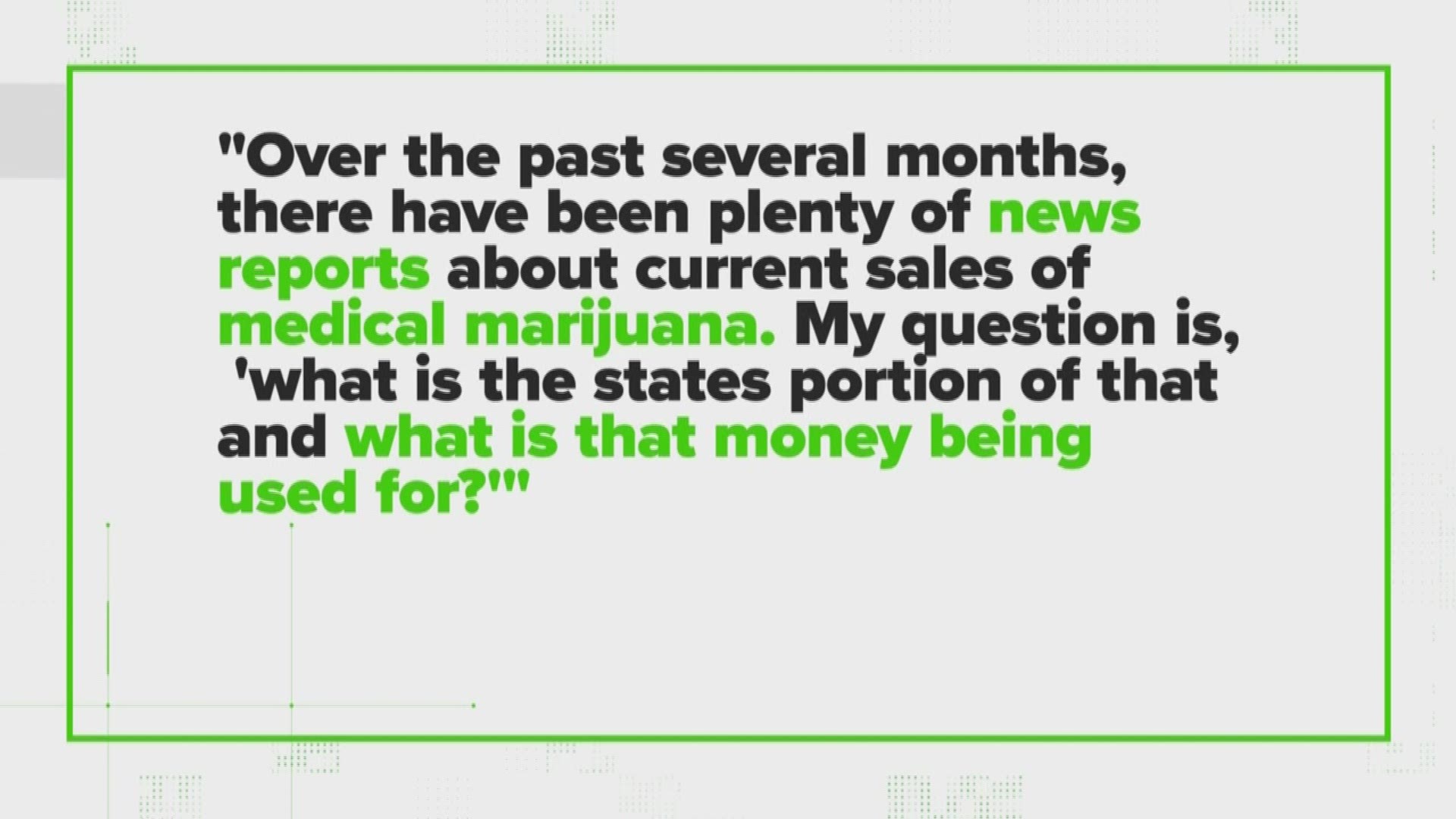 THV11 view Daniel Bryant sent in this question to our Verify team:

"Over the past several months, there have been plenty of news reports about current sales of medical marijuana. My question is, 'what is the state's portion of that and what is that money being used for?'"

The normal state sales tax rate of 6.5% applies. Additionally, the state legislature established a 4% privilege tax that also applies to every purchase of medical marijuana.

So overall, state taxes total is 10.5% for each purchase.

According to the Department of Finance and Administration, the revenue generated through the 6.5% state sales tax is provided to several state agencies, including those administering Arkansas's medical marijuana program such as ABC and the Department of Health.

The funds go toward the day-to-day costs of managing this program, whether it be the tracking software or the agents in the field conducting compliance checks on dispensaries.

The legislature directed revenue from the 4% privilege tax to the University of Arkansas for Medical Sciences, specifically the establishment of a National Cancer Institute.

Patients in Arkansas have spent approximately $14 million on medical marijuana.

Based on these figures, the state will collect approximately $1.47 million in taxes to equal 10.5% of $14 million.

But the people who drafted the state's medical marijuana proposal that was passed by voters in 2016 included in the language the fact the state sales tax rate would apply to each purchase.

This was not a decision made after the fact, but was accepted by Arkansas voters when the proposal passed.

If you have something you'd like us to verify, email us at verify@thv11.com.