VERIFY: Does wearing a face mask lower your O2 levels?

Despite claims to the contrary, wearing a facemask will not lower your oxygen levels. 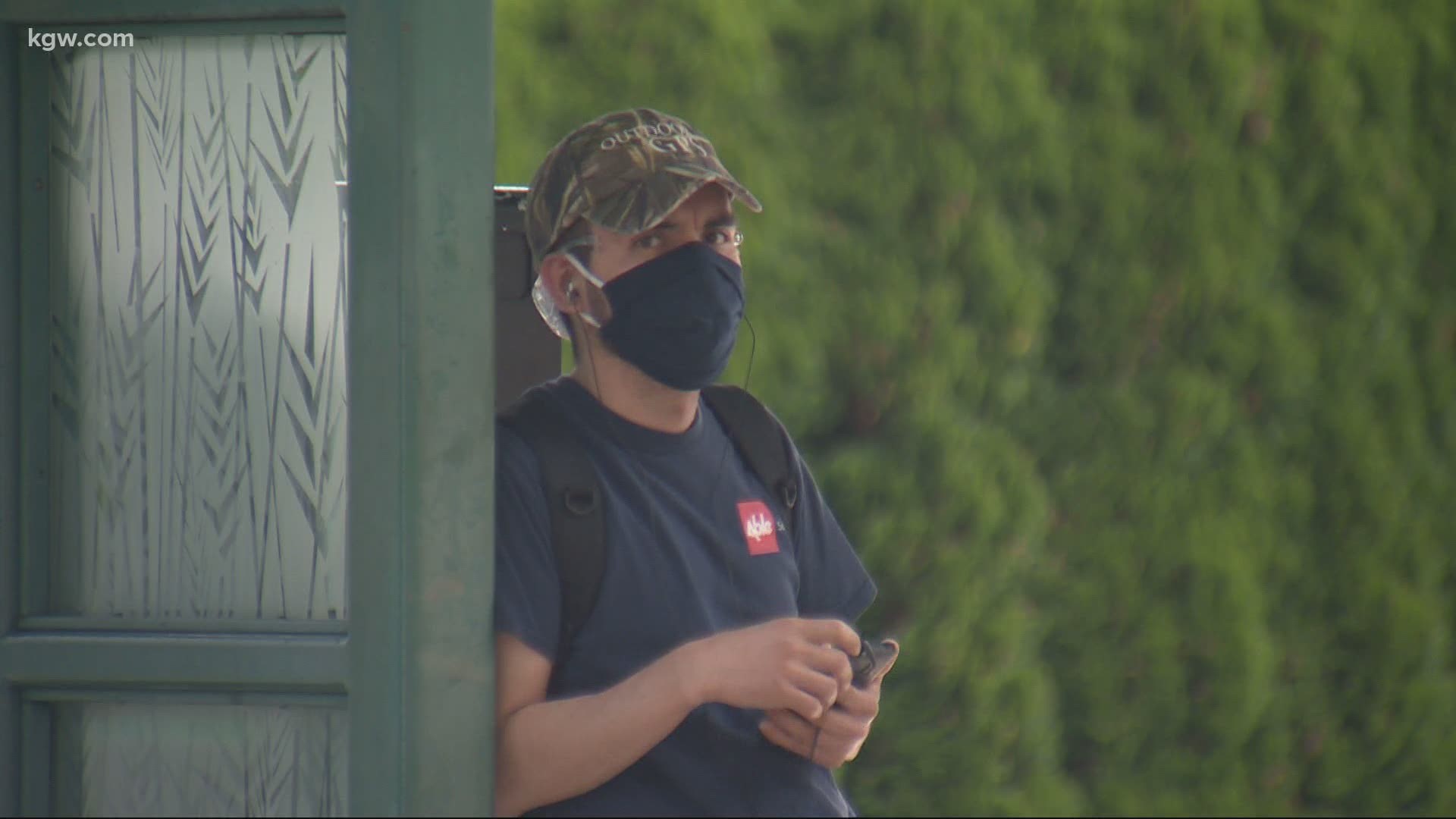 Viewer Linda W. emailed, asking, “I keep hearing that a person’s O2 stats lower if they wear a mask. Can you verify this?”

Cardiologist Dr. Payal Kohli said the claim is not true.

“It's absolutely not true that wearing a mask is going to limit how much oxygen is getting into your bloodstream,” said Dr. Kohli.

Kohli said other medical professionals are trying to disprove the theory, including Dr. Megan Hall in Southern California.

Dr. Hall’s post measuring her oxygen levels while wearing, and then not wearing, a face mask has been shared hundreds of thousands of times. Her oxygen level remained normal during the entire experiment.

Ray Arthur
From Dr. Megan Hall... Hi friends! I have seen numerous posts and heard people complain they "can't breathe with a mask on" or they won't wear one because "oxygen levels drop dramatically while...

Dr. Kohli said the body works a little bit harder to breathe, but it’s not harmful.

“For most healthy adults there's a slightly increased work of breathing," Dr. Kohli said. "You have to work a little harder to get that air in because you have a barrier between you and the air that's getting in. But the actual impact on your oxygen saturation would be negligible.”

Do you have something you want us to Verify? Email us at Verify@KGW.com

RELATED: VERIFY: Why researchers say protests have not contributed to rise in COVID-19 cases