Verify: Is Benadryl a psychotropic drug?

An 11Alive viewer wanted to know more about the potential side effects of the over the counter allergy fix. 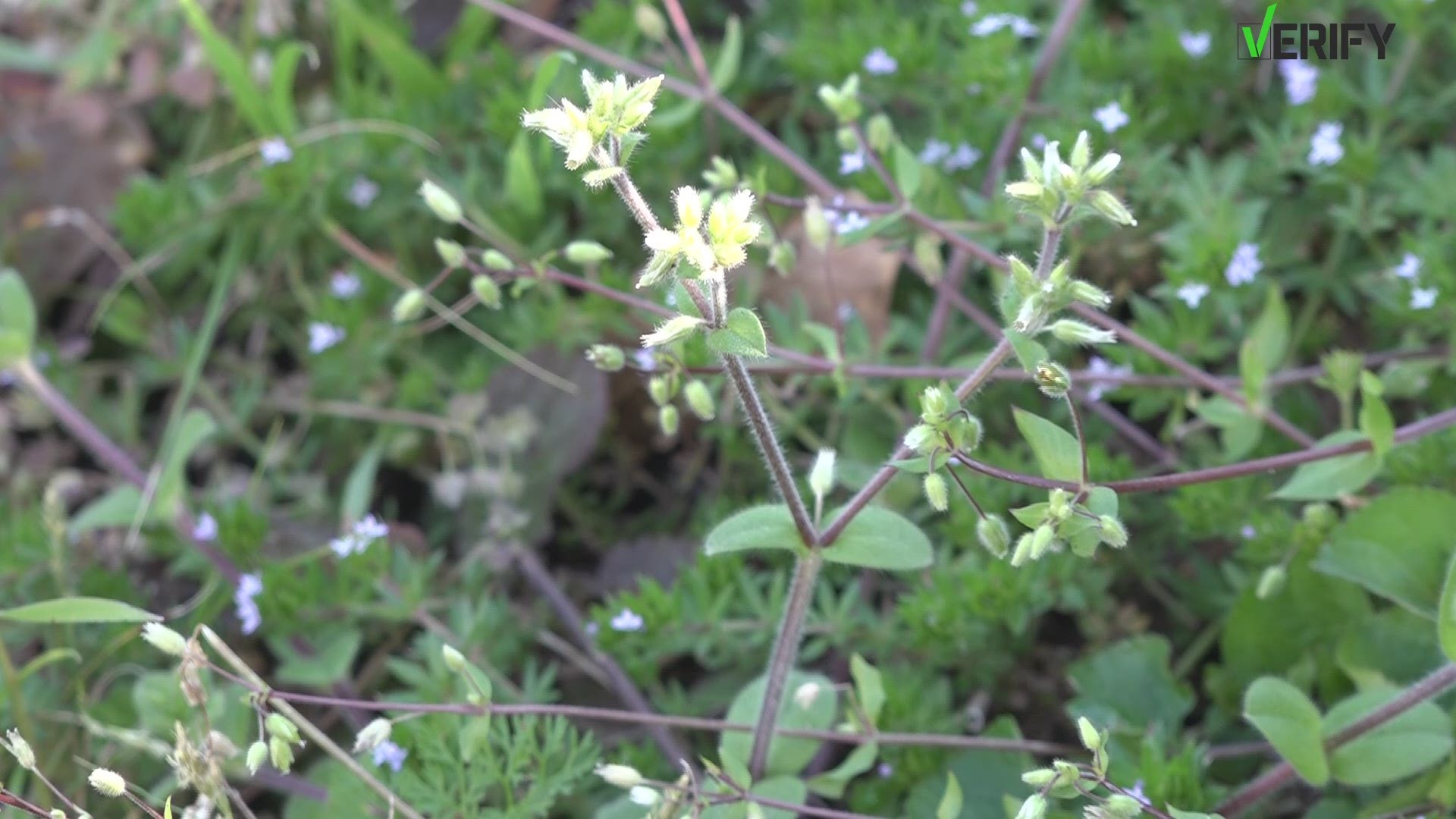 ATLANTA — The trees are blooming and so are allergies. One allergy sufferer reached out to our 11Alive Verify team, wanting to know more about over the counter medicine Benadryl and its potential side effects.

"Is the active ingredient in Benadryl a psychotropic drug? Does the warning label accurately describe potential side effects? Allergy season is upon us once again."

To verify, we reached out to Dr. Stanley Fineman from Atlanta Allergy and Asthma who clarified some background on Benadryl.

“It's almost like saying you have Kleenex but it's really facial tissue. It’s a situation where the brand name has been associated with a type of medication. When we talk about Benadryl we are really talking about diphenhydramine,” he explained.

Diphenhydramine is a first generation antihistamine, according to Dr. Fineman, who noted the generic has been around since the 1950’s.

Antihistamines such as diphenhydramine are used to block histamines, the chemical causing uncomfortable allergic reactions such as itchy eyes and sneezing.

But, does Benadryl qualify as a psychotropic drug?

“If you think about psychotropic drug, that's basically a preparation or medication that changes psychology or affects the brain,” Dr. Fineman explained. “Diphenhydramine can be considered psychotropic because it does have influence on the central nervous system.”

Based on those qualifications, Benadryl is technically a psychotropic drug, Dr. Fineman said, but its effects are likely familiar.

“The typical effect is drowsiness or sedation,” he said. “It's not going to give you a high.”

11Alive reached out to Johnson & Johnson with our viewer's question but has not yet received a response from the manufacturer. Learn more about the effects and interactions of diphenhydramine here.