VERIFY: No, the government will not track your transactions if you use stimulus debit cards

Soon after the Treasury announced they were sending out nearly 4 million EIP debit cards, the rumors began to swirl. The Verify team is finding the truth. 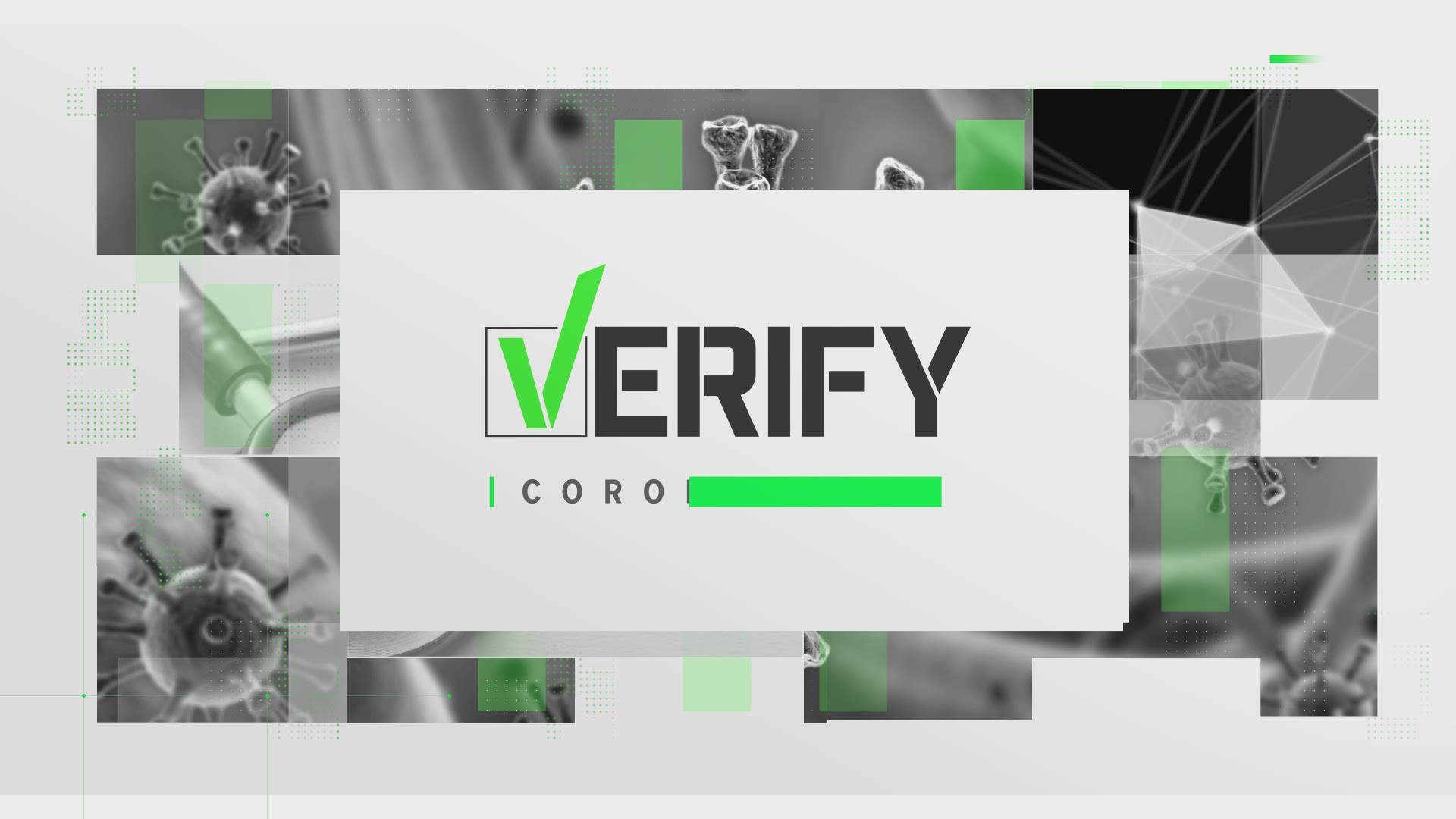 Is the Treasury Department planning to use the new EIP debit cards to track people's financial transactions?

No. The Debit Cards are actually controlled by a private bank, called MetaBank. Federal laws prevent the government from tracking the financial transactions of citizens, without written permission, "except under limited circumstances."

The Treasury Department, May 18 Press Release

RELATED: VERIFY: No, the CARES Act was not introduced before the pandemic began

The Verify team exists to fact-check rumors spreading online. Soon after the Treasury Department announced that they were sending out nearly four million Economic Impact Payments via prepaid debit cards, one rumor began to circulate.

"How creepy..." wrote one user on Twitter. "They can track how you spend the money."

To find out if this rumor is real, the Verify team dug into the details, starting with a press release from the Treasury Department, sent out on May 18.

According to the release, these debit cards are being sent out to certain qualifying Americans who do not have their banking information on file with the IRS. The cards are also only being sent to those whose tax returns are being processed by IRS Centers in Andover, Massachusetts or Austin, Texas.

"EIP card recipients can make purchases, get cash from in-network ATMs, and transfer funds to their personal bank account without incurring any fees," the press release read.

The Verify team then reached out to MetaBank, the "Treasury's financial agent," which oversees the dispersal of these cards. A spokesperson referred the Verify team to an FAQ page on www.eipcard.com.

MetaBank answers this question about government tracking on the website: "Will the Treasury Department be able to see how I spend my Economic Impact Payment?"

This is the answer to this question:

So we can verify that the government will not be able to track how you spend funds from an EIP debit card.

RELATED: VERIFY: Are face masks required for restaurant employees in the DMV?

RELATED: VERIFY: In 2017 Fauci said Trump would face a surprise outbreak, but he didn't predict COVID-19

RELATED: VERIFY: Are masks required at grocery stores in DC, Maryland and Virginia?

RELATED: VERIFY: Can you be fired for refusing to return to work once your state reopens?