Why are annual Pap smears no longer necessary? | VERIFY 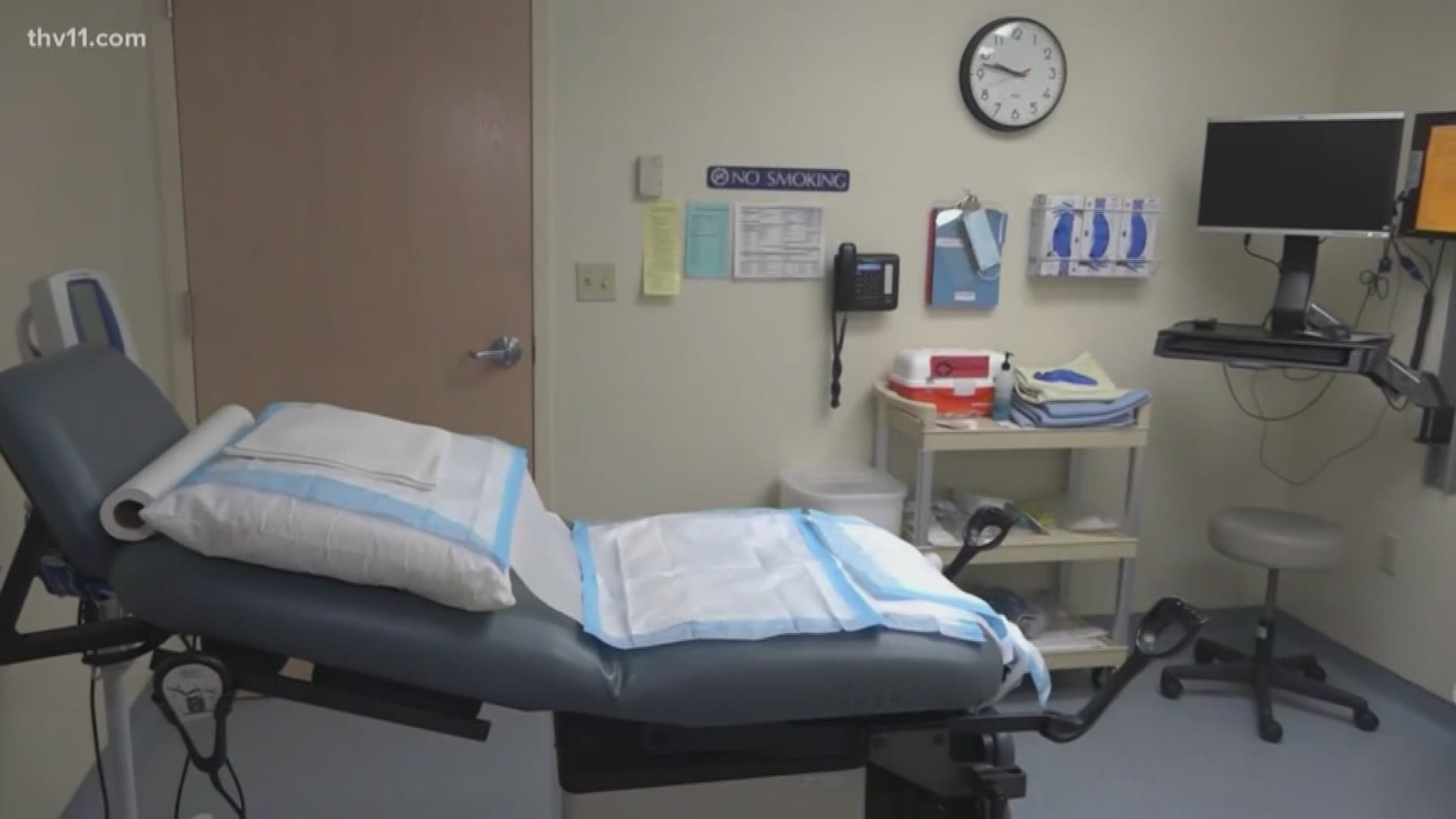 ARKANSAS, USA — For years, part of an annual exam for women included a Pap smear.

A Pap is simply a scraping of cells from the surface of the cervix. The purpose is to screen for precancerous cells.

But, new guidelines have thrown women for a loop.

UAMS Professor of Obstetrics and Gynecology Kristin Zorn not only verifies that is true, but she agrees with it.

"We recognize that a cervical exam with an annual Pap smear is just not necessary for the vast majority of women," Zorn explained. "And especially when you've had Pap smears that are normal. They simply don't have to be repeated that often."

Zorn attributes the change to increased HPV testing among women, and said screening with HPV testing in women younger than 30 is another recommendation.

"Evidence is convincing that many precancerous cervical lesions will regress and that other lesions are so slow-growing that they will not become clinically important over a woman's lifetime."

"I think there's been a lot of concern this is a financial decision rather than a healthcare decision, but it really is backed in good science," Zorn said.

If you have something you'd like verified, just email verify@thv11.com.