Watch out for scammers with new Medicare cards

Over 600-thousand Medicare patients in Arkansas should receive their cards by the end of the summer, and they're at risk of identity theft. 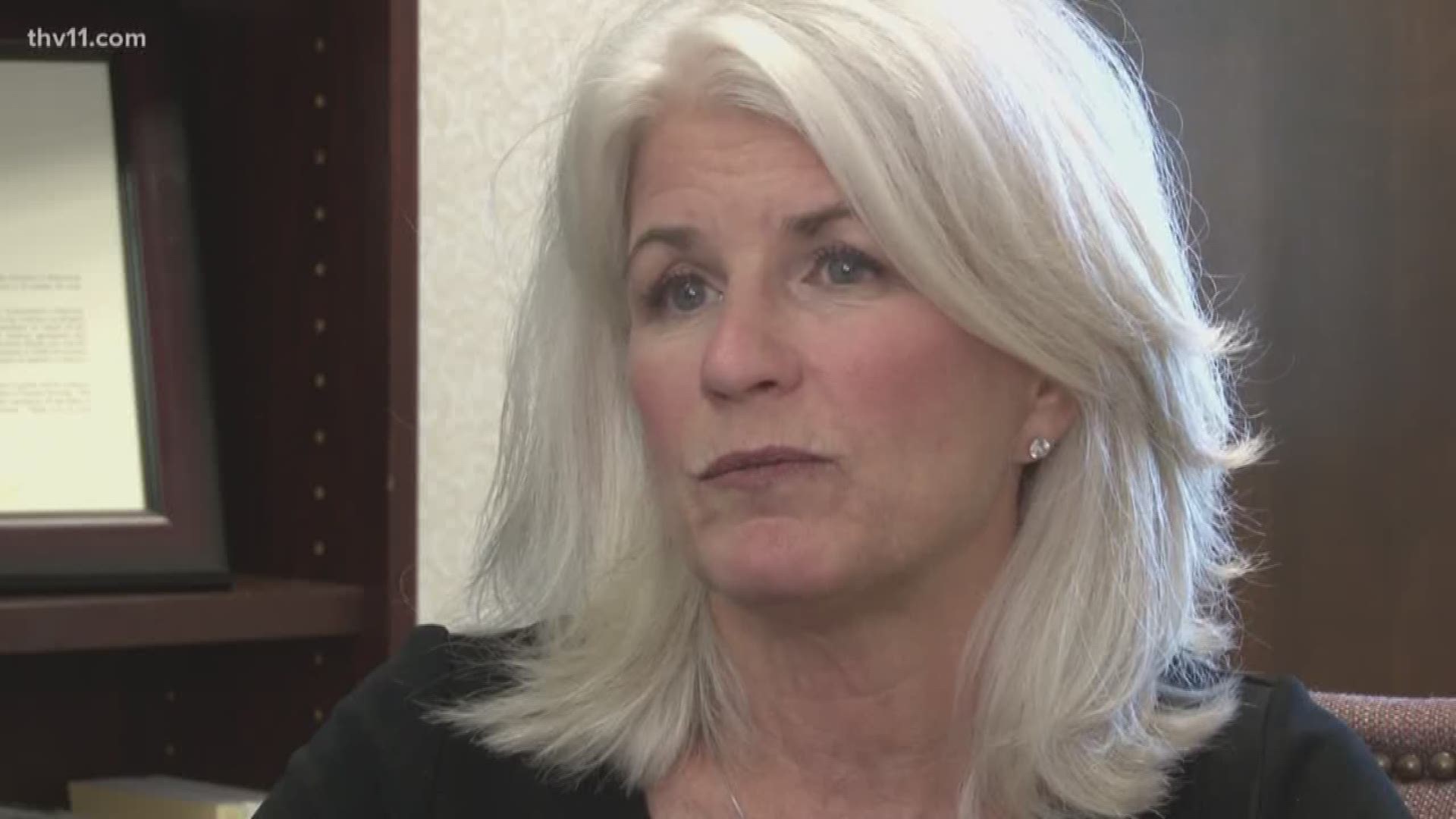 LITTLE ROCK, Ark. (KTHV) – New Medicare cards are about to be sent out at the end of June, but scammers are already trying to get personal information.

The new Medicare cards are designed to be more secure. They no longer contain social security numbers.

"Seniors are known to give their Medicare number out over the phone without realizing that is their social security number,” Kathleen Pursell with Arkansas Senior Medicare Patrol said.

The old Medicare cards had a name, social security number and signature. Pursell said this was an easy target for scammers.

“That’s everything a fraudster needs to steal an identity,” she said. Pursell works with seniors daily and said the new Medicare cards have a unique ID.

"It's about 11 digits. All capital letters and numbers,” she said.

Each ID is unique to Medicare patients. Pursell said this makes it easier to change the Medicare ID if it does become compromised.

But even though this new card aims to bring down fraud, scammers are still finding ways to trick seniors. The Medical ID is still prone to theft and healthcare fraud.

“Now where they’re calling telling them there’s a fee for the new card. Anywhere from 2.99 to 4.99,” Pursell said.

Scammers then ask for credit card numbers and social security numbers. Pursell said if you get a phone call like this, hang up.

Medicare patients do not have to do anything to get their new card. CMS will automatically send it to you in your mailbox.

"You don't have to do anything except wait for it to come,” Bill Canandy said.

Bill and his wife Evelyn are Medicare patients. They said they get scammer calls about their Medicare card almost every day.

“Mostly they’re in the evening but sometimes we get them anytime during the day,” Evelyn said.

The Canady's said to never give out personal information over the phone, especially when your new Medicare card arrives.

"Everybody needs to be instructed to care for that card as carefully as a social security card,” Evelyn said.

Pursell said when you get your new card to place your old card in a safe place or deposit box.

Over 600-thousand Medicare patients in Arkansas should receive their cards by the end of the summer.