A Virginia meat-processing company says more than 50,000 pounds of product has been discarded after an employee is alleged to have urinated while working on a production line. 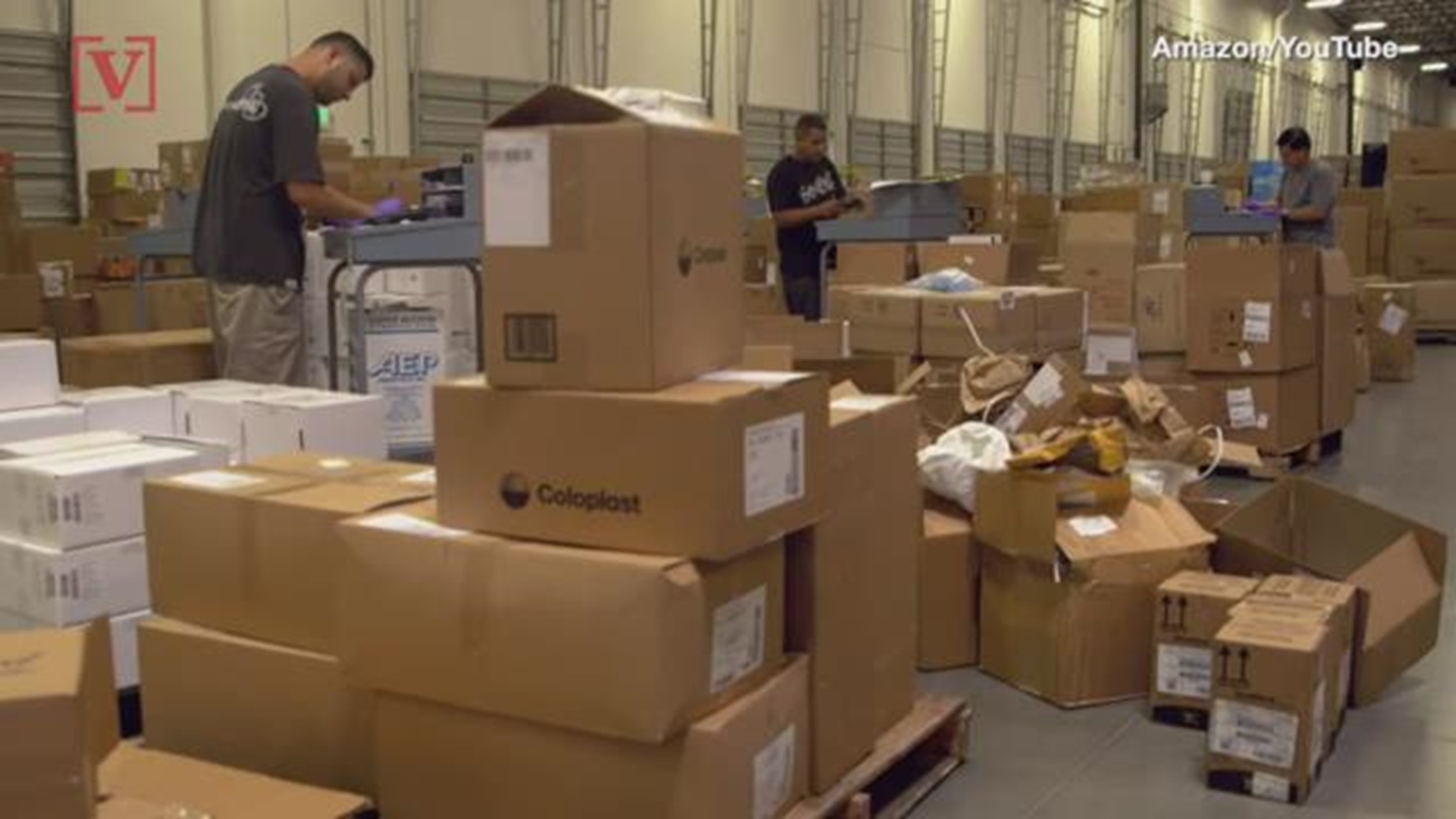 SMITHFIELD, Va. (AP) — A Virginia meat-processing company says more than 50,000 pounds of product have been discarded after an employee was accused of urinating while working on a production line.

In a statement Tuesday, Smithfield Foods Inc. spokeswoman Lisa Martin told news outlets that the employee was filmed allegedly urinating at the packing plant in Smithfield over the weekend. She says the employee has been suspended while the company investigates.

Martin says it was an isolated incident and the company has taken appropriate measures to ensure product quality. She says the facility had immediately halted production and sanitized all equipment several times before operations resumed.

It's unclear what kind of meat was disposed of. 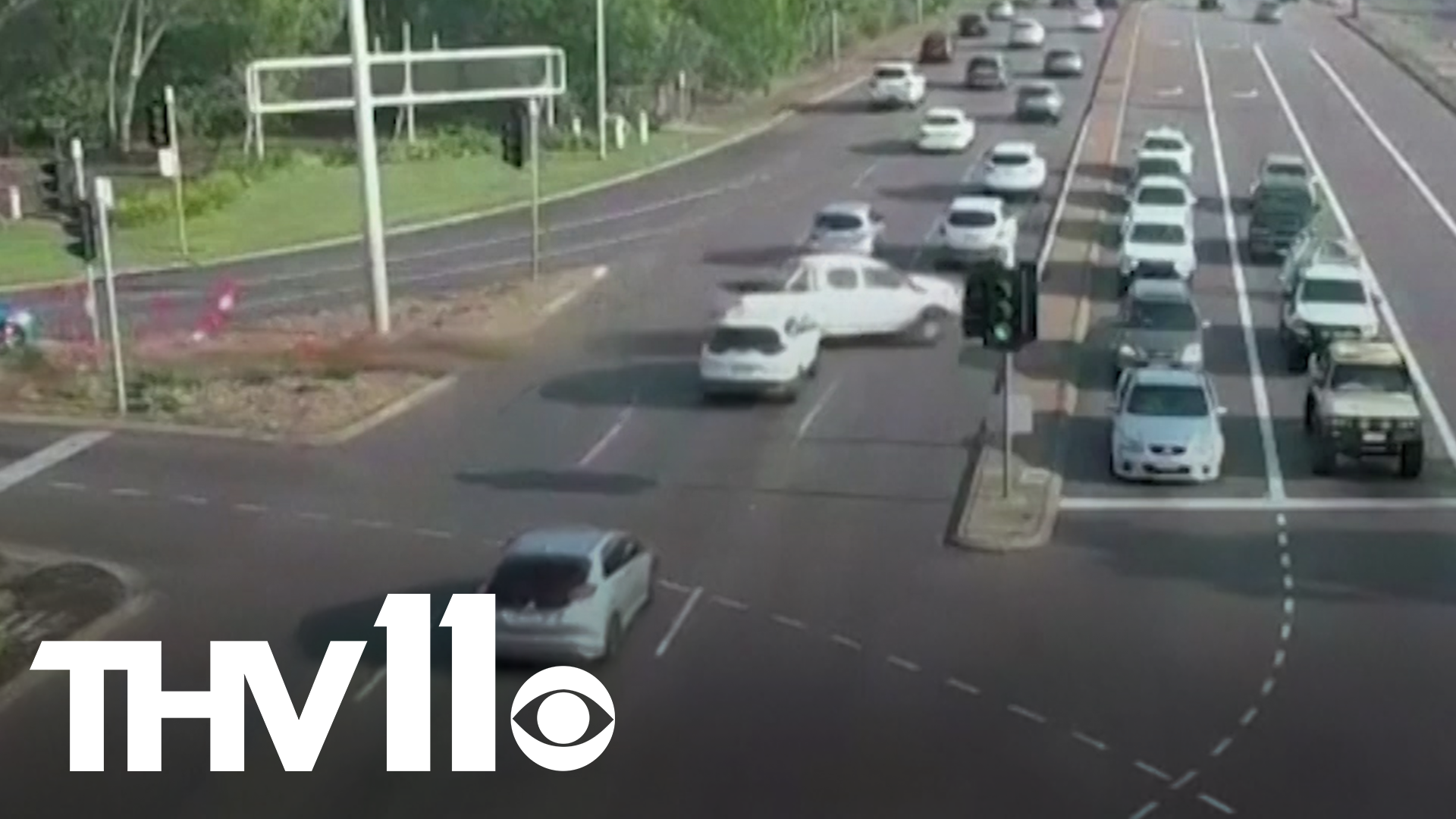