A grand jury indicted Wesley Hadsell for the murder of his stepdaughter AJ Hadsell. Investigators found AJ's body in Southampton County in 2015, weeks after she disappeared from Norfolk. 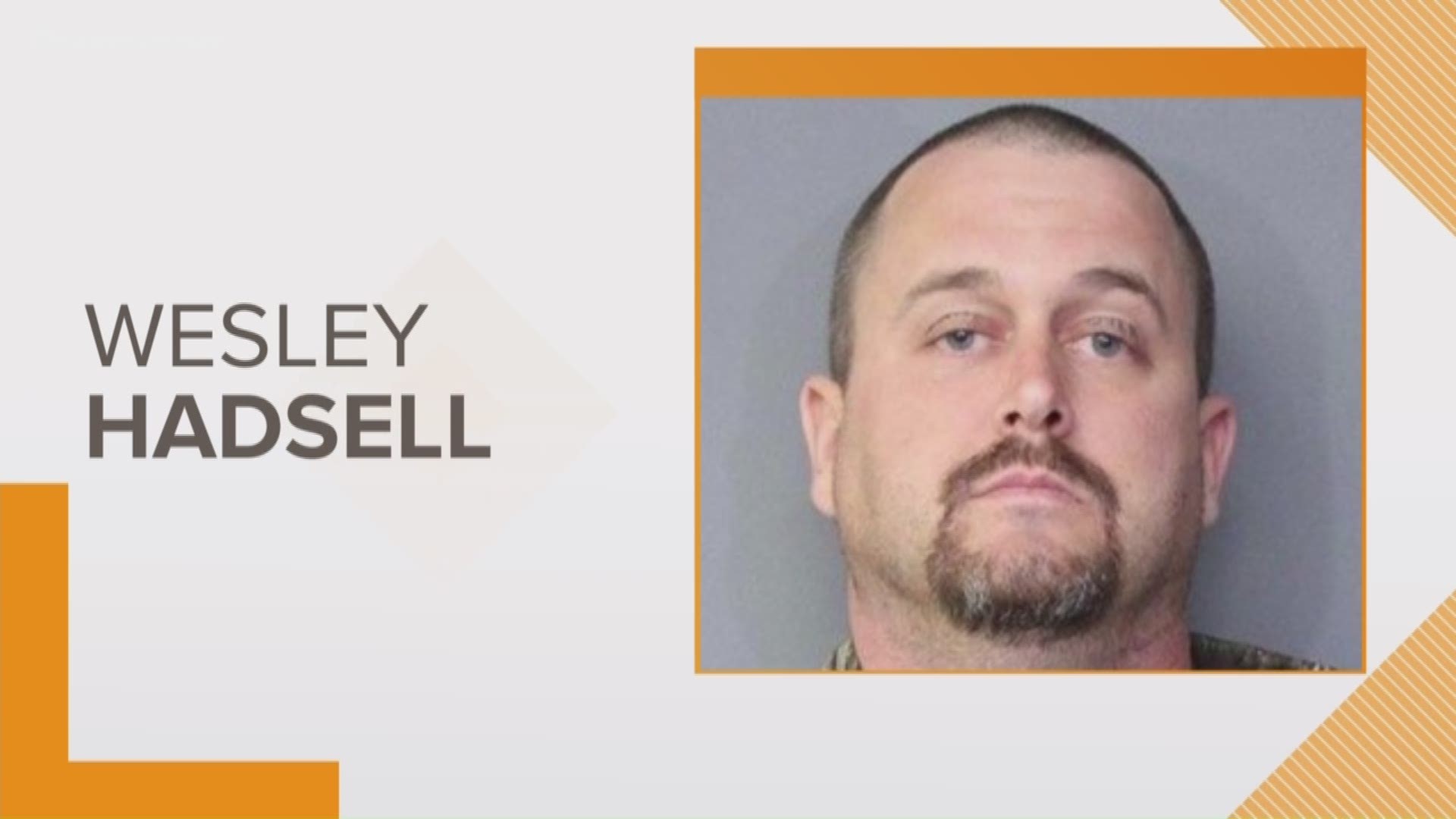 SOUTHAMPTON COUNTY, Va. (WVEC) — A grand jury in Southampton County indicted Wesley Hadsell for the murder of his stepdaughter, AJ Hadsell, more than three years after her death.

The Southampton County Commonwealth's Attorney's Office worked with the Norfolk Police Department in seeking the indictments. 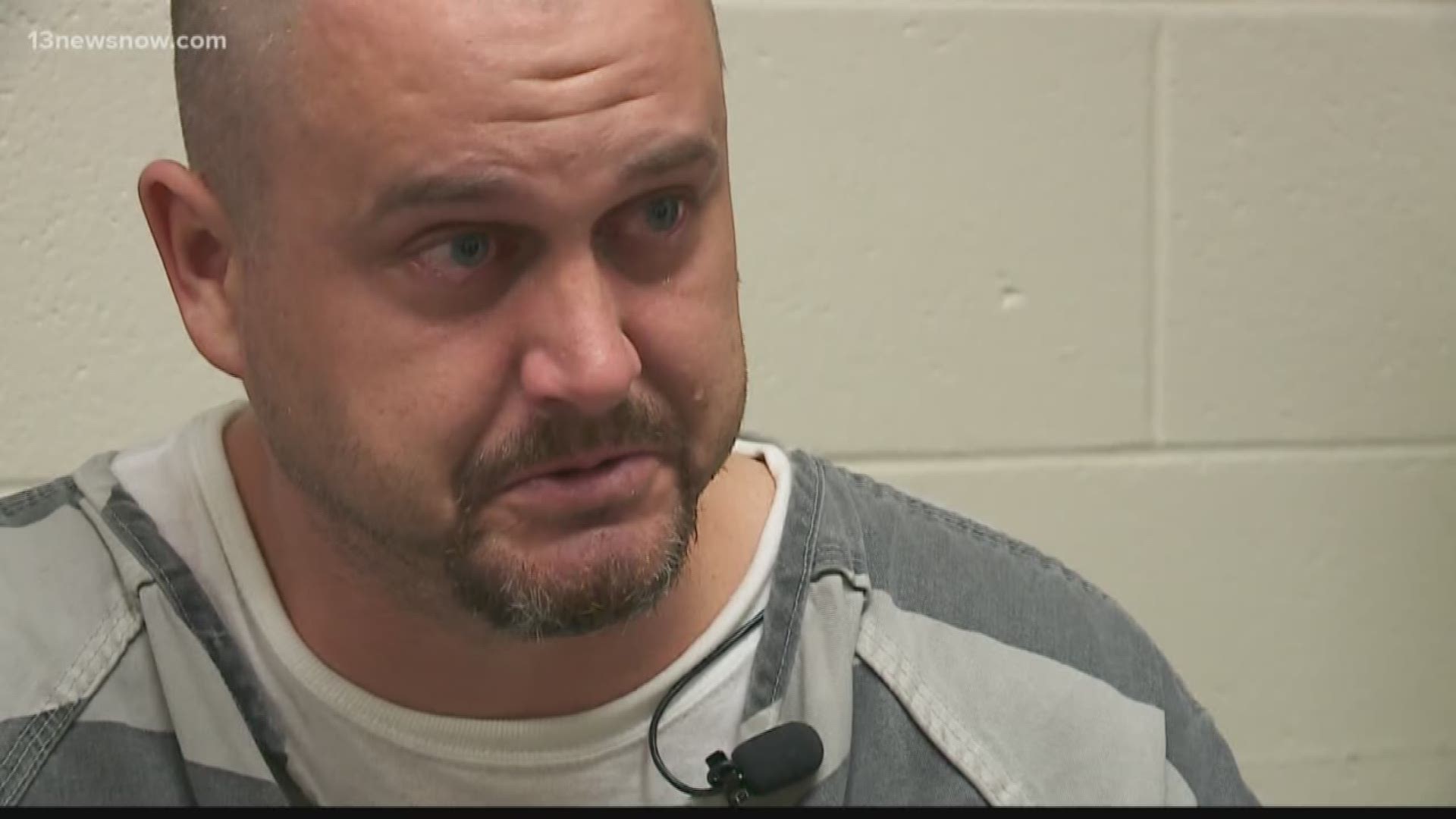 On November 9, 2018, a federal judge sentenced Wesley Hadsell to 10 years in prison for an unrelated ammunition charge that dated back to 2013. A judge originally handed down a 20-year sentence for Hadsell, but that was vacated by a federal appeals court in June 2017, sending the case back to the lower court for re-sentencing.

The process to return Hadsell to Southampton County for prosecution has started. 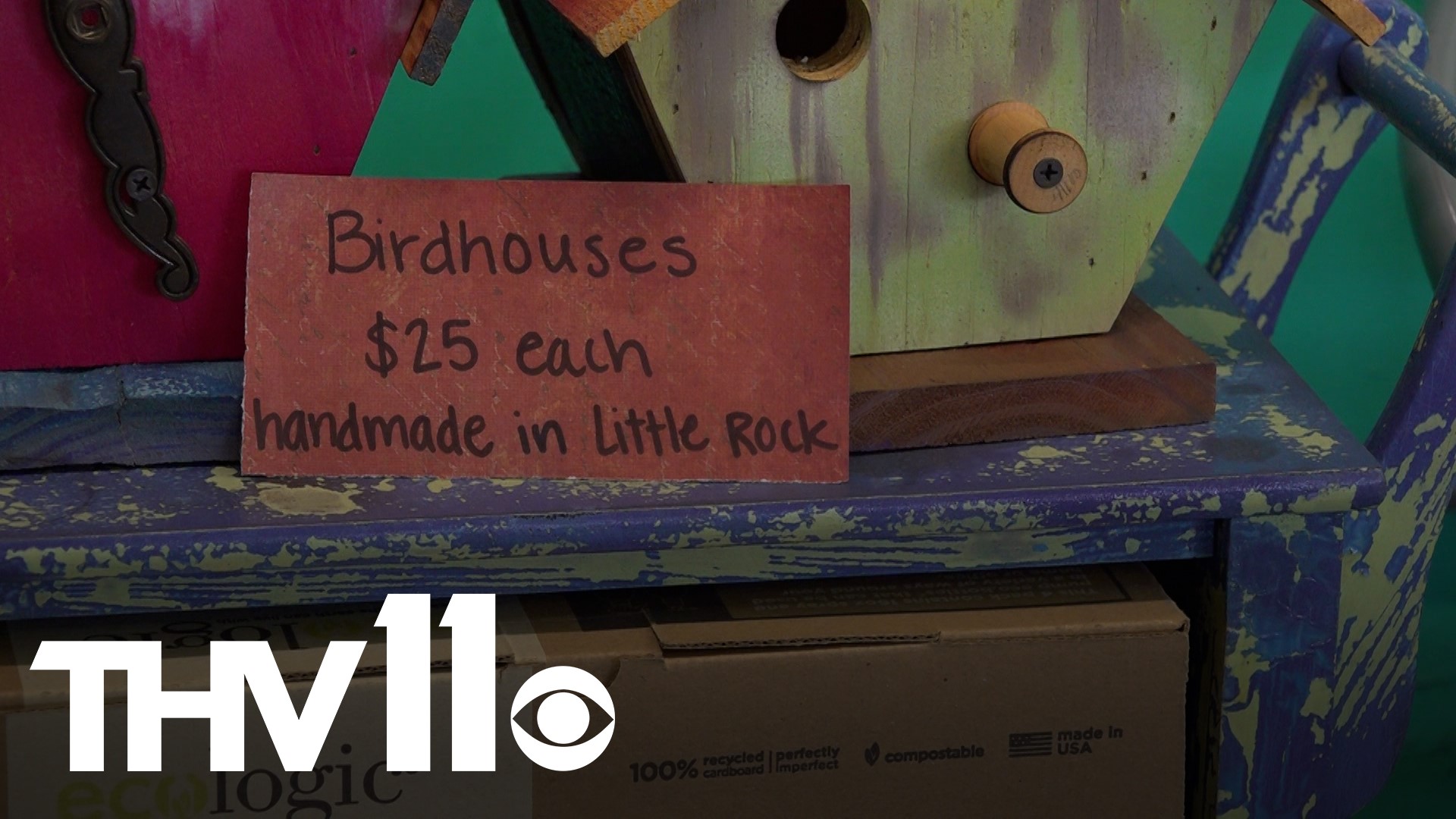